Love Island’s Georgia Steel has had tens of thousands of pounds taken from her bank account, reportedly fearing it was stolen by her criminal ex boyfriend. 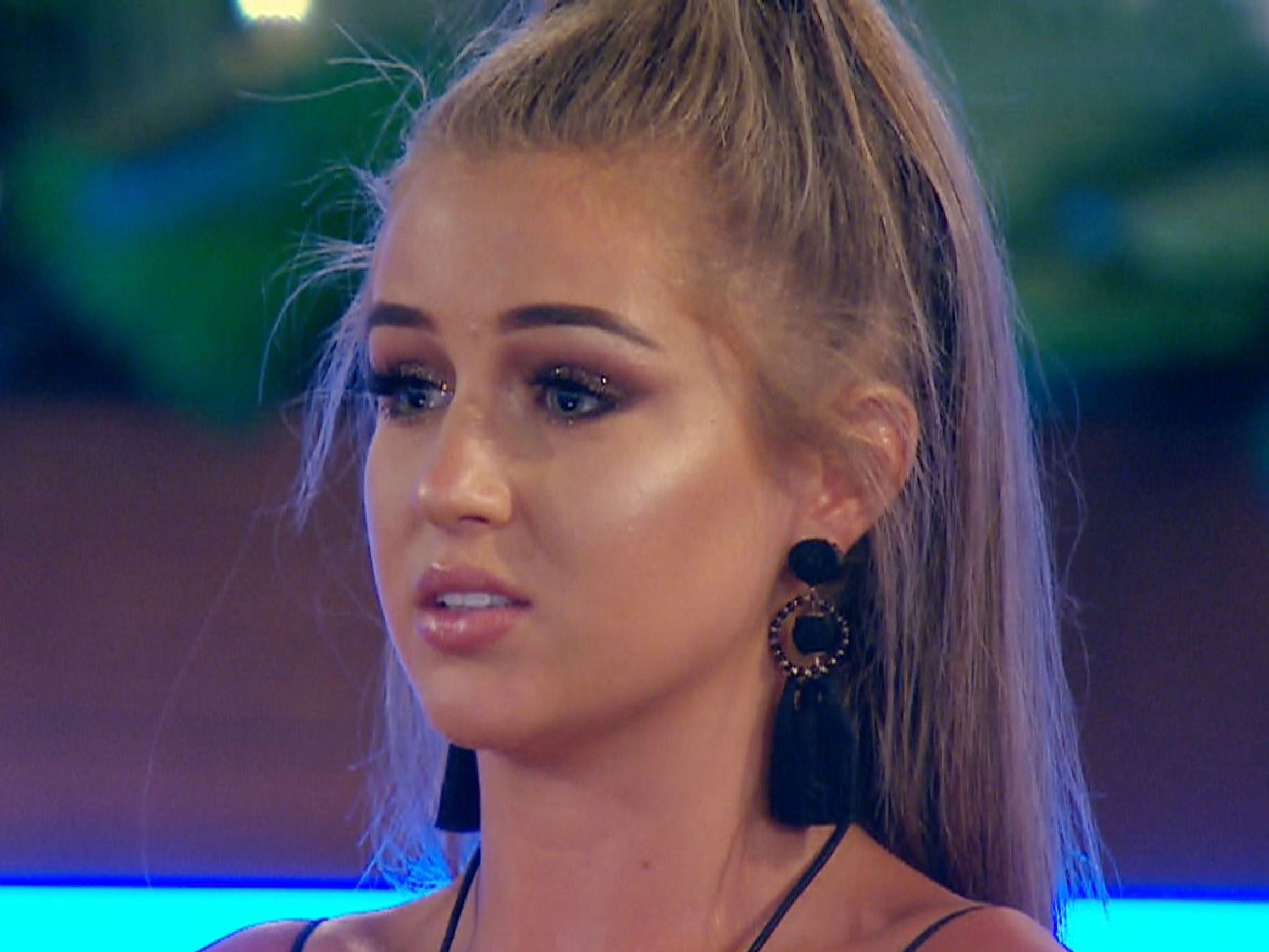 The 21-year-old Islander who appeared on the reality show in 2018, said she has been ‘fearing for her life’ since she split from the 26-year-old.

Georgia was photographed getting intimate at her 21st birthday party with the convicted fraudster, who was sentenced to four years in prison in 2014 for impersonating Chelsea footballer, Gael Kakuta.

Speaking to The Sun, the Celebs Go Dating star detailed the moment she realised a huge sum of money was missing from her account. 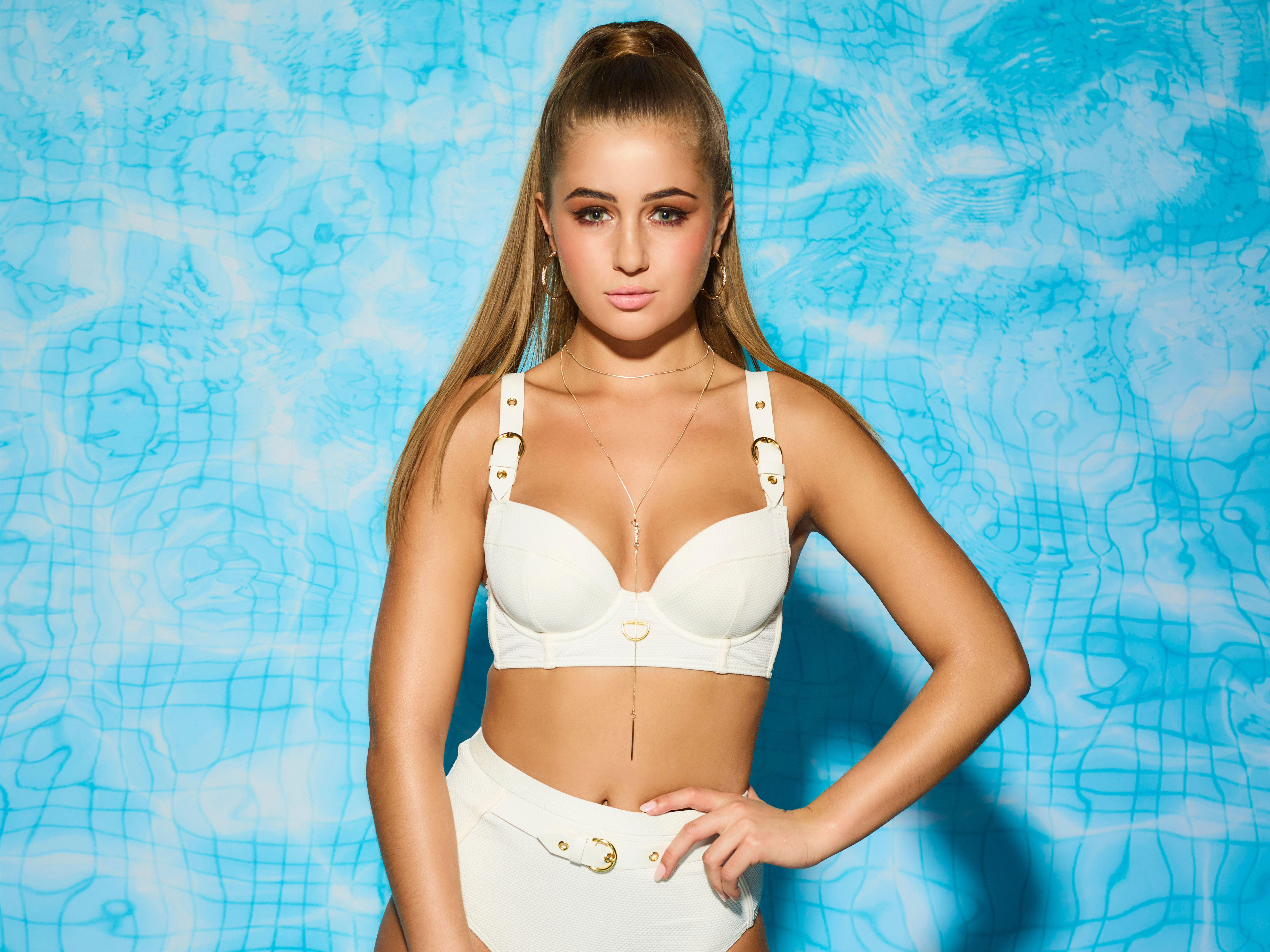 She said: ‘I went on my online banking and I noticed a drastic amount had just gone. I was in my flat and I’ve never been in a situation like that in my life. I was physically sick. I sat on my sofa and thought I was going to faint.

‘I’m devastated and I’m fearing for my life. I don’t want anyone to go through what I have. I feel like this is going to affect me for life. Looking back I feel stupid, but at the time it’s like being hypnotised.’

Georgia also revealed that when she confronted Medi about the missing funds, he denied having anything to do with it.

However, when the former-drama student’s mother intervened in the drama, she dumped Medi at dinner.

She continued: ‘I put my glass of wine down and just got up and left. That was the point when I knew it couldn’t go on.’ 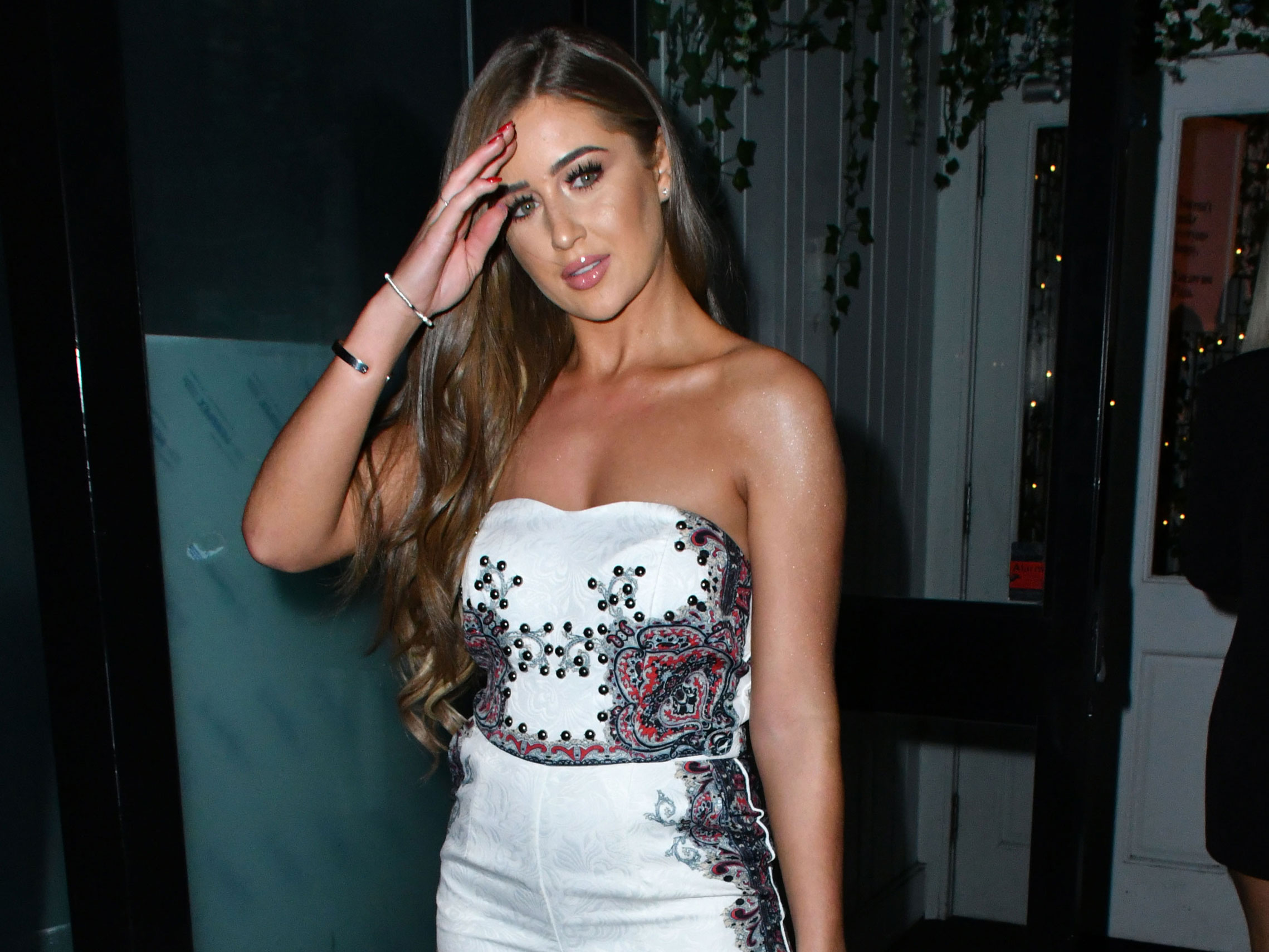 Medi, who was once a budding football pro, allegedly earning up to £4,000 a week, turned to crime when his sporting career fell flat due to injuries.

He was jailed for breaking into lockers at his local health club to steal credit card details in order to fund a lavish lifestyle and reportedly told The Sun that Georgia was aware of his criminal history, branding their romance a ‘beauty and the beast story.’

Georgia, who has confirmed that the police are investigating the case, also admitted the situation has given her a reality check, saying: ‘I think it has definitely happened for a reason, it’s going to make me grow up very quick.’