Ginny Weasley is all grown up! 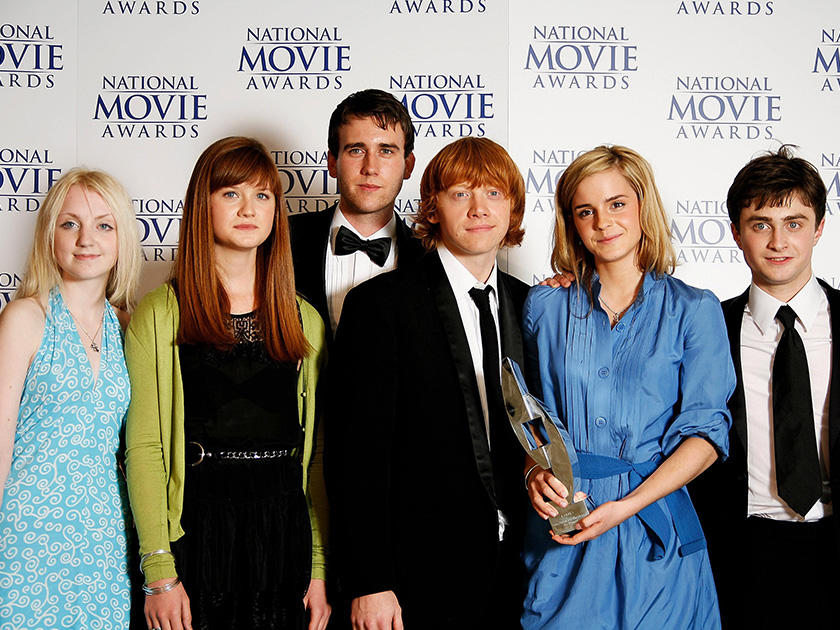 The 28-year-old actress, who famously played the youngest member of the Weasley family in the film adaptations of J.K Rowling’s wizarding world, has teamed up with super sustainable swimwear brand, Fair Harbor, to release her own collection.

MORE:Little Mix fans devastated by the price of Leigh-Anne Pinnock’s new swimwear range: ‘Why is it so expensive!’

Sharing a snap as she modeled one of the stunning swimsuits from the line, Bonnie can be seen showing off her amazing figure while tossing her wet hair back while standing in the ocean.

Alongside the idyllic photo, the fiery-headed film star penned a caption, dishing the details on her environmentally friendly fashion project.

She wrote: ‘I’m wearing 11 plastic bottles in a suit I designed. Next month you’ll be able to wear it too.’

Fans of the Harry Potter star were quick to express their excitement for the news in the comments section.

One follower wrote: ‘Is anyone cooler than you?! I need this environmentally friendly suit 😍,’ while another added: ‘OMG I just love the idea!😍♻️👏 Plus you look amazing Bonnie!😊❤.’

In another summery snapshot, Bonnie can be seen showcasing her slim physique in a blue, patterned two-piece, posing on the shore side with the sea breeze tousling her signature red locks.

It’s certainly not a shock that Bonnie looks worlds apart from her days on the HP big screen – she made her movie debut when she was just ten years old! 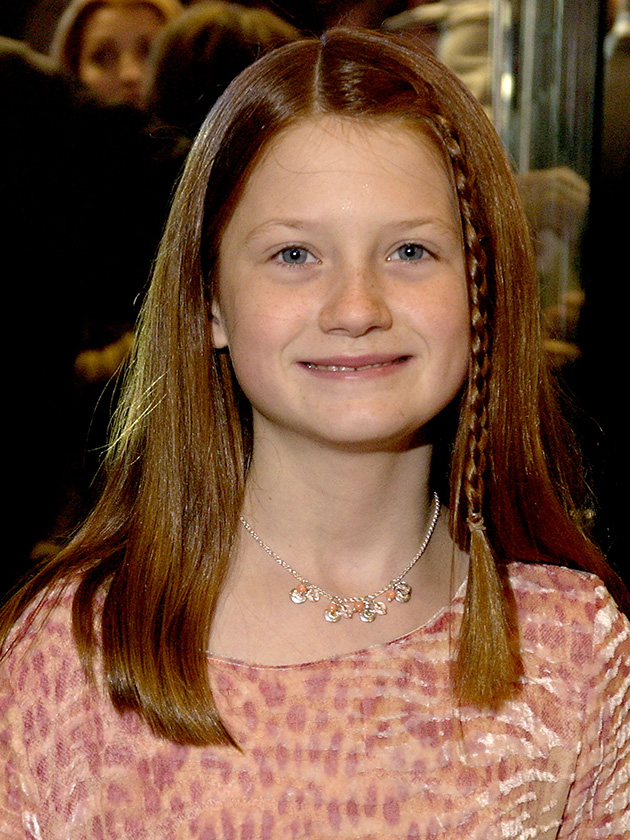 Now the fully grown starlet spends her time advocating sustainability and helping to save our planet.

On Earth Day this week,  Bonnie shared a post urging her followers to live a more environmentally friendly lifestyle.

She passionately penned: ‘It’s earth day for every single one of us two and four legged. No matter what language we speak, what education we have, or what race we are. But we can only protect our shared home together.

‘I urge you first to challenge your own limiting belief systems in order to change those of others.’