'You're going to be an awesome mum,' the pro dancer gushed 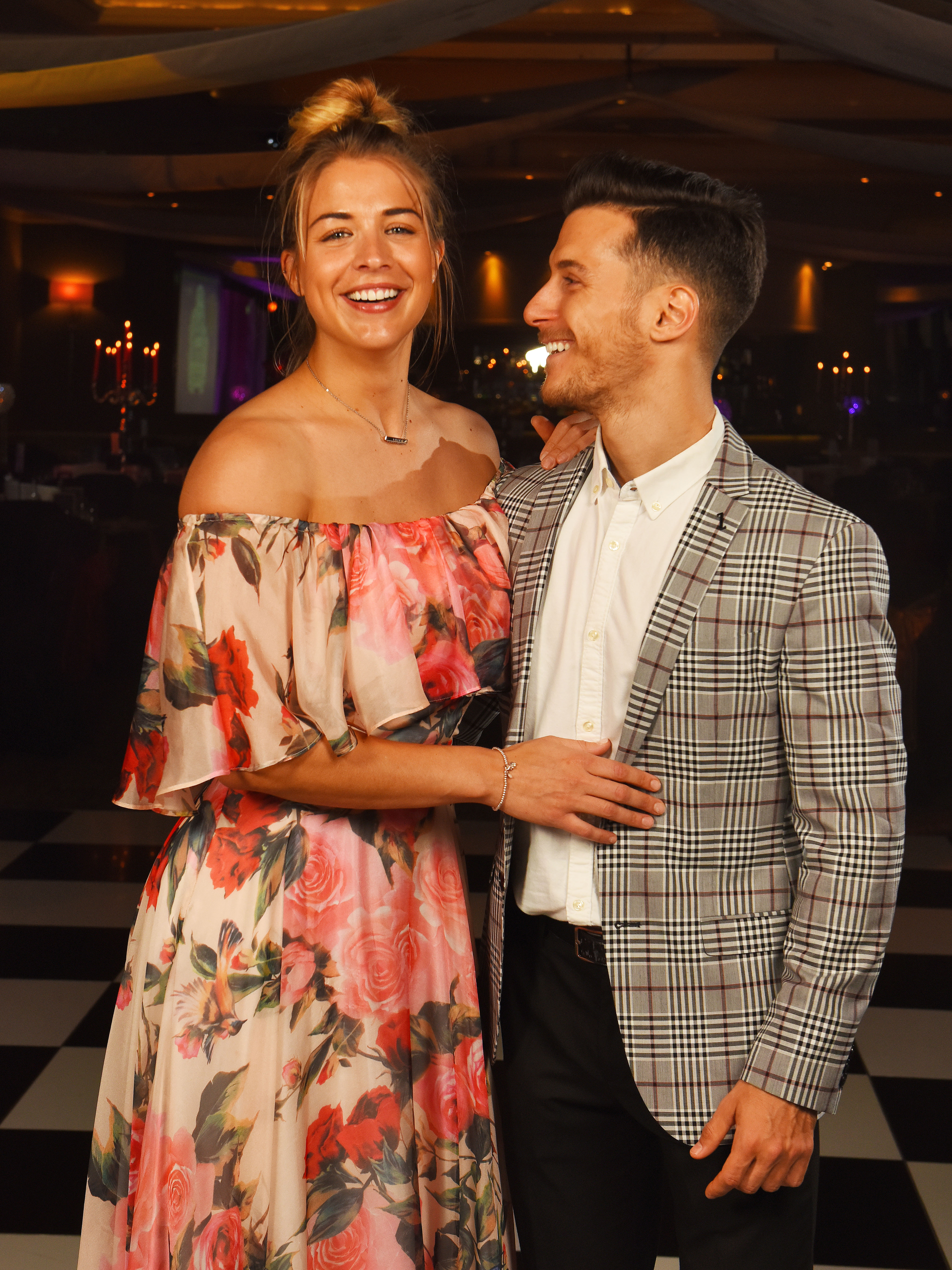 Writing on Instagram, the 28-year-old pro Strictly dancer revealed he’d been having a rough day and missed his other half, who is due to give birth to their first child together in less than two months.

In a lengthy post shared with his 361,000 followers, smitten Gorka heaped praise on ‘supportive’ Gem and said she’s going to be a brilliant mum.

He began: ‘So today I want to thank @glouiseatkinson for always supporting me, making me feel special and loved.

‘It’s one of those days we all have when I feel like s**t. I’m tired from all the traveling and shows especially this last weekend, I only slept 5h last night and today, I had full day of rehearsals.’

Gorka admitted he’d been moaning to Gem all day, and added: ‘Like she doesn’t have enough already being pregnant and growing our baby inside of her, not sleeping properly for the past months being tired, sick, and with her kidney infections, and all the extra things that no one knows about but us.

‘Plus she takes care of two dogs:)) and all by her self cos I am not there to help…. and even she still listening to me and making me feel better, when I feel it should be the opposite (sic).’

MORE: Gemma Atkinson confirms baby is due in under two months as she flashes bump

He ended the sweet post by thanking his girlfriend for always making him smile, and said he can’t wait to see her on mummy duties.

‘You’re gonna be an AWESOME MUM I love you,’ Gorka gushed.

His glowing tribute comes after the former Hollyoaks actress revealed she was due in less than two months as she shared a cute video clip of her growing baby belly.

The pair, who were partnered together on the 2017 series of Strictly, went public with their romance on Valentine’s Day last year.