Chezza reportedly didn’t get on with co-star Oti

Oti Mabuse has admitted that she and Cheryl haven’t stayed on speaking terms since The Greatest Dancer ended. 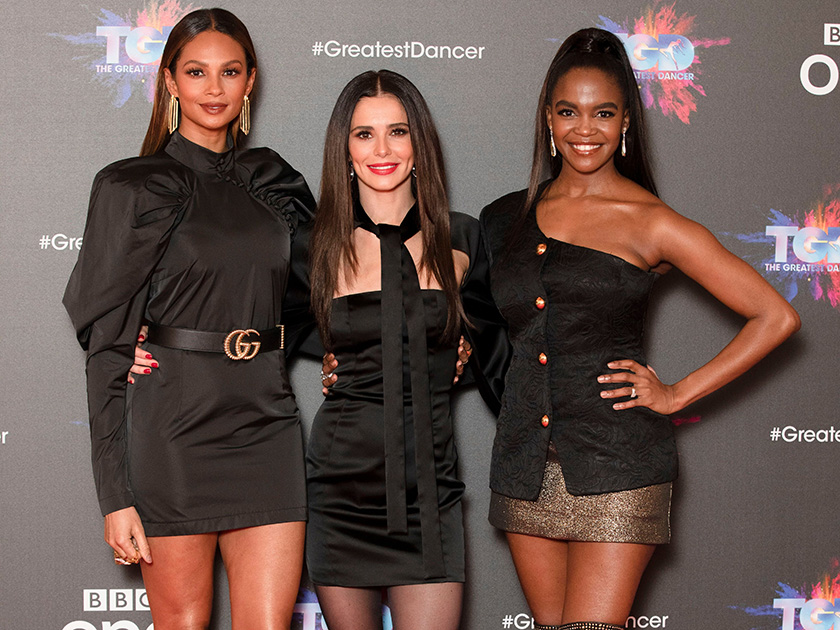 Cheryl, 31, and her co-star Oti, 28, acted as judges on the BBC dance competition earlier this year, alongside actor Matthew Morrison, 40.

More: Cheryl WOWS as she shows off new look in sexy snap – and Victoria Beckham loves it!

However, Oti confirmed that she hasn’t kept in touch with Chez, after previously denying a ‘feud’ between the pair.

She explained: ‘Me, Cheryl and Matthew haven’t really kept in touch. Matthew went straight to Japan after the show and I’ve been really busy so it’s been difficult.’ 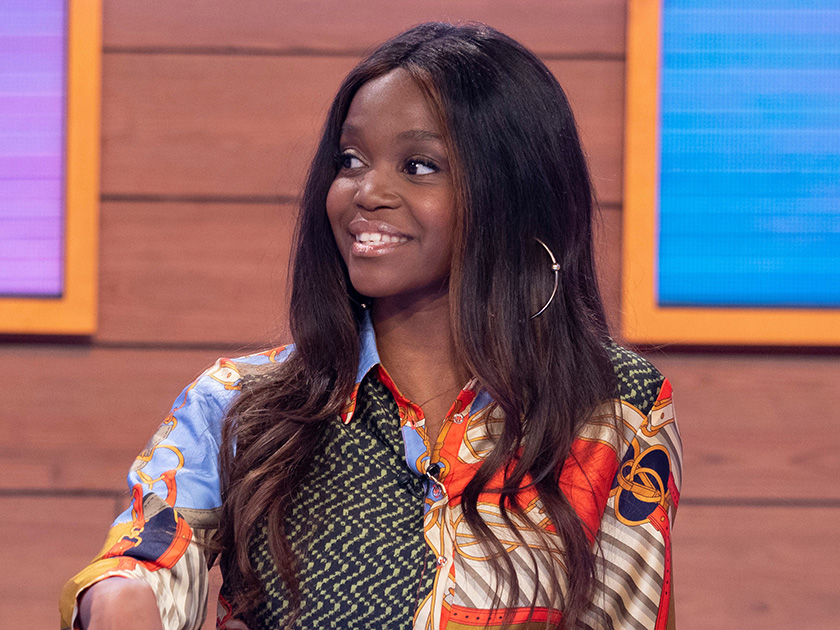 The dancing judge admitted the three of them had shared a few funny videos via social media, but confessed that that is the extent of their relationship, while making it clear she is adamant not to be the only one holding up the friendship.

Speaking to OK! Magazine Oti continued: ‘We do all send each other funny videos on Instagram, but we never have a general chat.

‘Everyone says I should start a WhatsApp group for us and I’m like, “No! Why? You start it, you put the effort in!”’ Ouch…

Despite claims of hostility between the pair during the filming of the show, Oti ensured fans that this was just speculation. 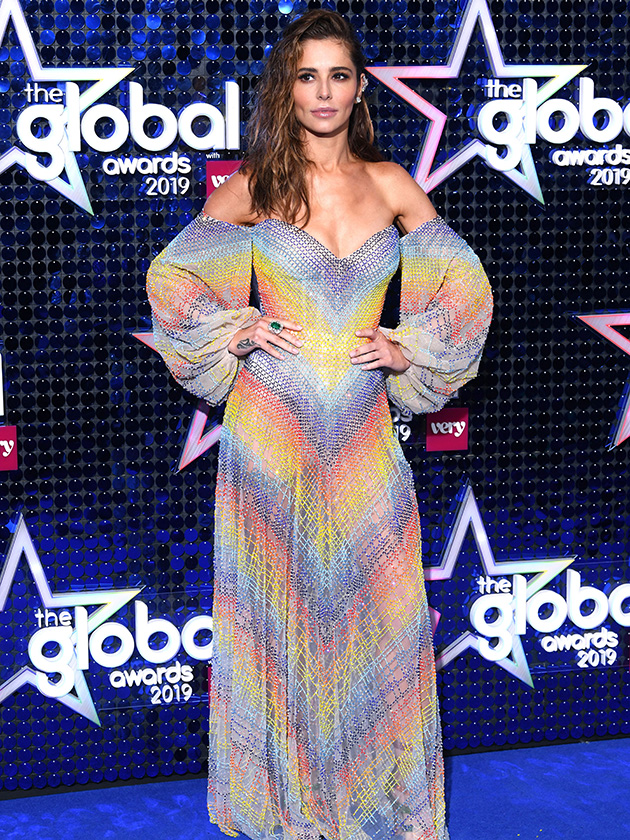 Speaking to on ITV’s Lorraine, she said: ‘There’s two women on the panel, there was always going to be rumours of a feud.

‘When we met I was a little bit nervous because I don’t know her and she doesn’t know me. All I said was, “If I respect her, she’ll probably respect me.”’

At the time, The Strictly Come Dancing star even hinted that she and Cheryl were becoming pals. 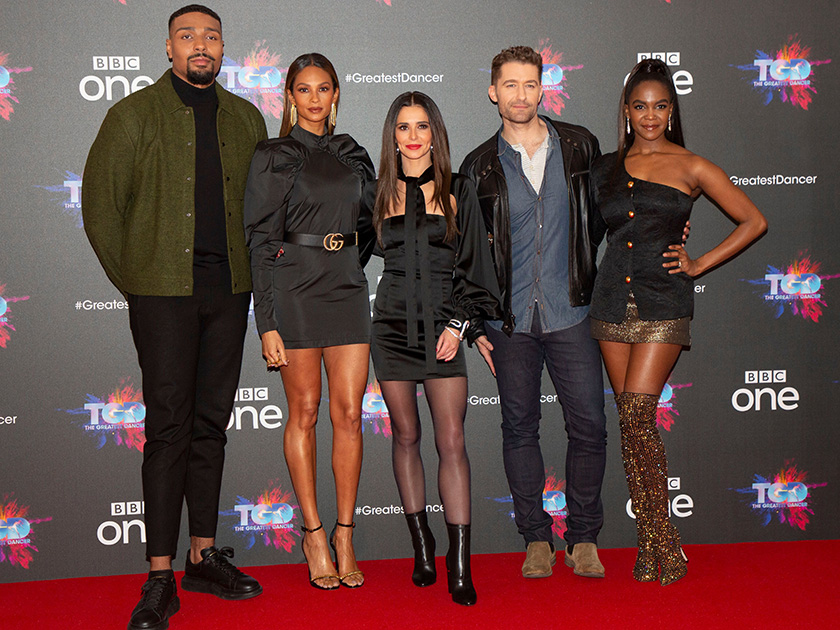 A representative for Cheryl also confirmed that rumours of drama between the ladies was purely hearsay, saying: ‘It’s a fabricated story – yet again trying to put female against female on a TV show.’

Meanwhile, the BBC revealed a second series of talent show The Greatest Dancer will hit our screens next year, but it has not yet been revealed if Oti and Cheryl will be making a comeback.