Holly has parted ways with a major deal

Holly Willoughby has had a VERY busy few months following her successful stint on I’m A Celebrity and return to Dancing On Ice. 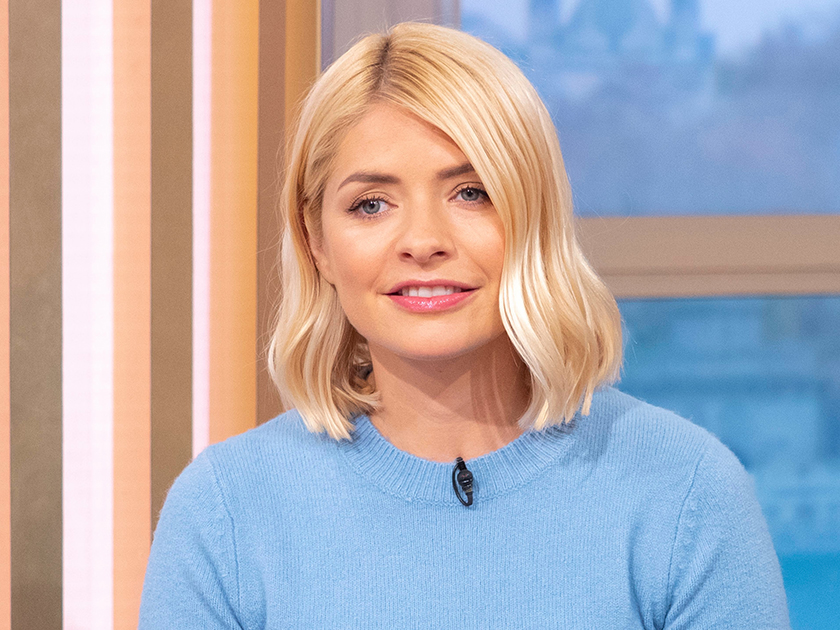 But it seems as though the This Morning presenter is looking to cut down on her hectic schedule, as she’s now given up her role as an ambassador for Diet Coke.

More: Here’s why This Morning’s Holly Willoughby isn’t as innocent as she makes out to be…

Holly, 38, already quit her lifestyle brand Truly back in September to spend more quality time with husband Dan Baldwin and their three children.

And now the telly presenter has reportedly ‘ended a £450,000 deal with Diet Coke’ for the same reason.

The fizzy drinks company has since confirmed the end of their partnership, announcing: ‘We’ve loved working with Holly for the last two years and she’s been a great ambassador for Diet Coke.

‘For this year’s campaign we have no plans to work with Holly but that’s not to say we wouldn’t work together again in the future.’

Holly – who is also the ambassador of Garnier and Marks and Spencer – is said to have wanted a break from the campaign due to her other work commitments.

A source told The Sun: ‘Holly is one of the bubbliest personalities on TV, so she was a fitting choice to become the face of a fizzy drink. 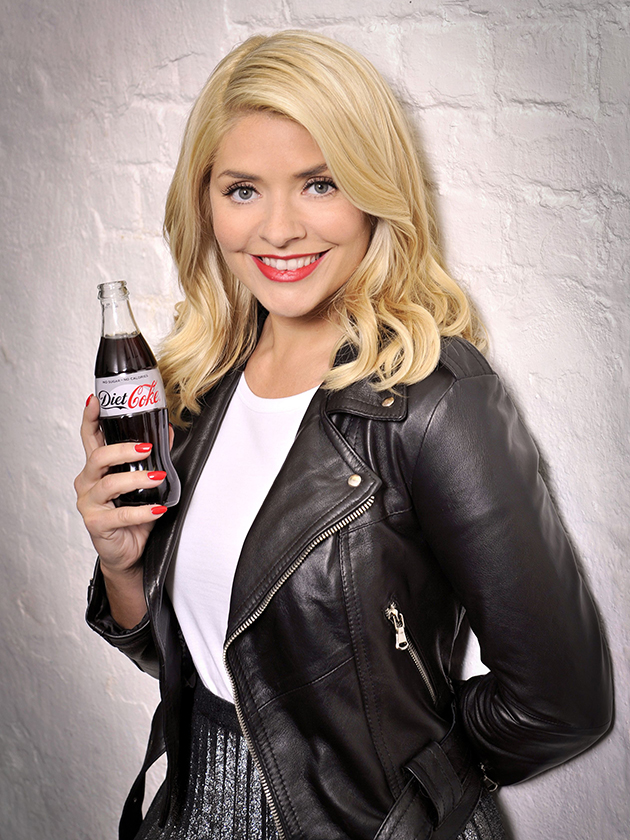 ‘But she’s got so much on her plate, what with This Morning, Dancing on Ice and all her other work commitments, that she felt she needed a break.’

They added: ‘They’ve parted amicably and she’s looking forward to spending more time with her family now she has one less commitment.’

The mum-of-three – who shares Harry, nine, Belle, seven and four-year-old Chester with hubby Dan – has been Diet Coke’s UK ambassador since February 2017, taking part in photoshoots, TV adverts and even a launch party.

Holly has previously revealed it’s ‘easy to lose sight of yourself’ during her busy life, explaining: ‘Life is busy and it’s crazy.

‘I think we sometimes lose sight of ourselves a bit and it’s important to claim some time back for yourself and do something that is a tiny bit selfish.’

CelebsNow have reached out to Holly’s rep for comment.