Fans are NOT happy about this 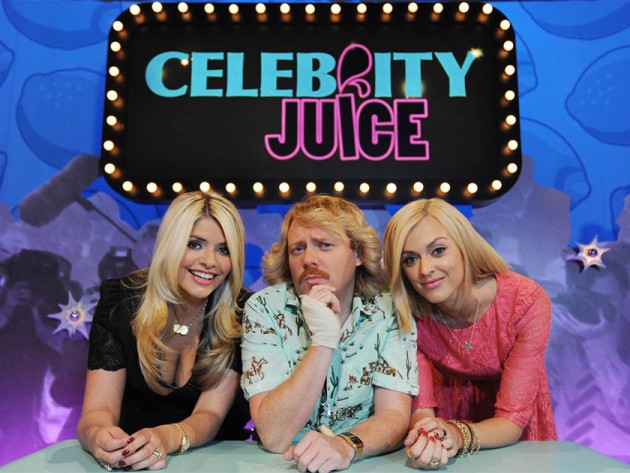 The 37-year-old – who has just returned to the UK after a stint on I’m A Celebrity 2018 – took to Instagram with a moving message for her 4.8 million followers.

More: Is Holly Willoughby LEAVING This Morning to host her own primetime TV show?

Sharing a cheeky picture of the girls eating a banana while on set, This Morning star Holly wrote: ‘I’m going to miss you being on the other side of my banana… thank you for 10 years of laughter… love you @fearnecotton … we are going to MISS you on @celebjuiceofficial SOOO much 😥 xxxx.’

Fans were devastated about Fearne’s departure, as one commented: ‘Sad news 😭 x’

‘Won’t be the same without Fearne?! Holly & Fearne get your own show! Your comedy gold on your own!!! 🔥💪🏼,’ said another.

While many followers were just relieved Holly will be returning alongside Keith Lemon next year, as a third commented: ‘Aww. At least holly is here.’ 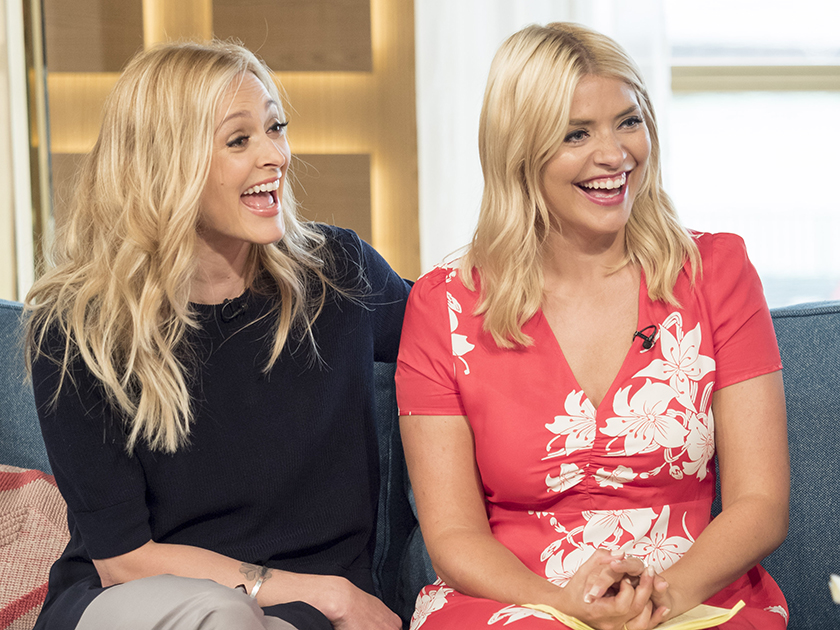 Others even suggested names for a possible replacement, with many calling for I’m A Celebrity 2018 runner-up Emily Atack to take over.

This comes after 37-year-old Fearne revealed she wouldn’t be joining her ITV2 co-stars for the new series next year.

In a statement, she told The Sun: ‘After ten years of complete fun, I have decided to leave Celebrity Juice. It has been a joy to be part of this magnificent show and I wish the team the very best in future series.’ 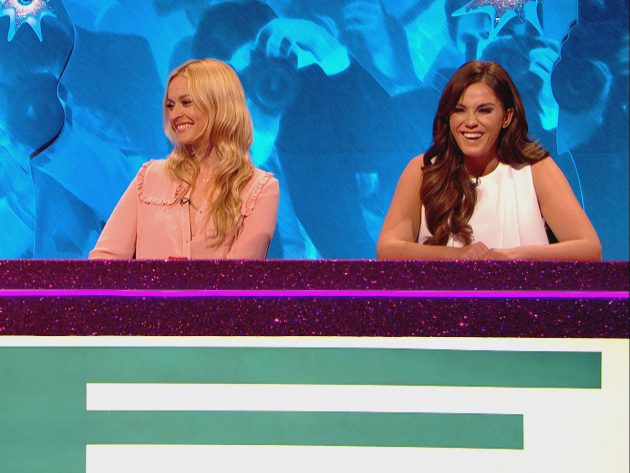 Fearne has appeared on 18 out of 20 series of the ITV2 show, only taking time out in 2013 which saw her temporarily replaced by Kelly Brook while she was pregnant.

A source also told The Sun: ‘Fearne has loved doing Celebrity Juice — it’s been a big part of her life. However, her career has taken a new turn in a different direction with the success of her books, such as Happy and Quiet, plus her wellbeing podcast Happy Place.

‘She also has a new BBC series starting in the spring, called Project Interiors. It felt like the right time to move on and to focus on other parts of her career.’