Holly Willoughby is known for her bubbly presenting next to BFF Phillip Schofield on This Morning everyday. 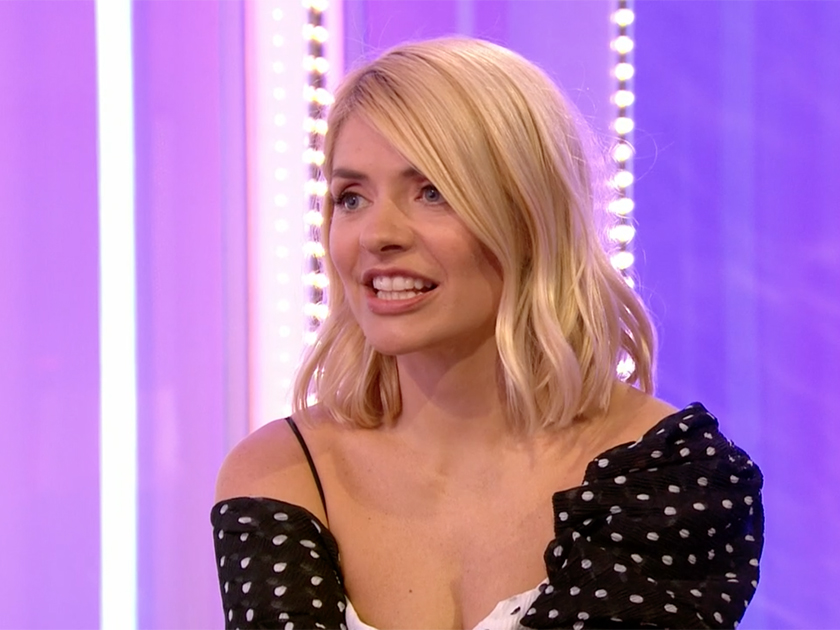 But fans of the 38-year-old were left wondering whether she was ‘tipsy’ when she gave another typically giddy interview yesterday during a special appearance on The One Show.

More: Holly Willoughby forced to present This Morning SOLO for the first time ever: ‘It’s so weird’

Telly star Holly joined hosts Alex Jones and Amol Rajan on the BBC show to discuss the Dancing On Ice final which is coming up on Sunday.

However, the mum-of-three delighted viewers when she began giggling uncontrollably, doing impressions of BFF Phil and shrieking at a trick performed by a magician named Matthew.

‘Holly is three sheets to the wind tonight 😂,’ joked one follower on Twitter.

Another said: ‘Holly Willoughby is definitely p****d on #TheOneShow.’

While a third added: ‘Oh Holly… you may have had a little too much Dutch courage methinks?’

And a fourth echoed: ‘Holly Willoughby been on the sauce? #TheOneShow’

Despite viewers’ amusement, we reckon Holly was just excitable about the DOI finale episode this week which will see Saara Aalto, Wes Nelson and James Jordan battle it out for the win.

Meanwhile, this comes after Holly was left presenting This Morning alone yesterday when Phil, 56, had to pull an unexpected sick day.

Looking tentative after the opening credits revealed Holly asked viewers to ‘stay with me’ before revealing her co-host’s absence. 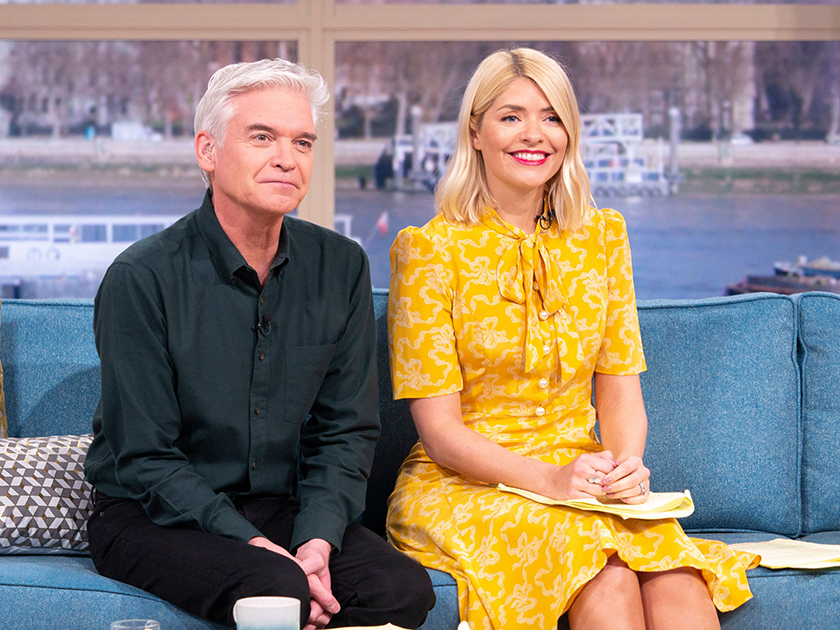 ‘You might have noticed that I’m all by myself,’ she told viewers.

‘Phillip is not well today, so we’re wishing him a lot of love and hope that he’s better soon.’

‘It’s so weird,’ she added. ‘I came in and sat here, and I sat in his chair. It just didn’t seem right to sit in that chair and for this one to be empty.’