Holly Willoughby might be the squeaky clean face of This Morning, but the telly star has now revealed some wild details about her past as a children’s TV presenter. 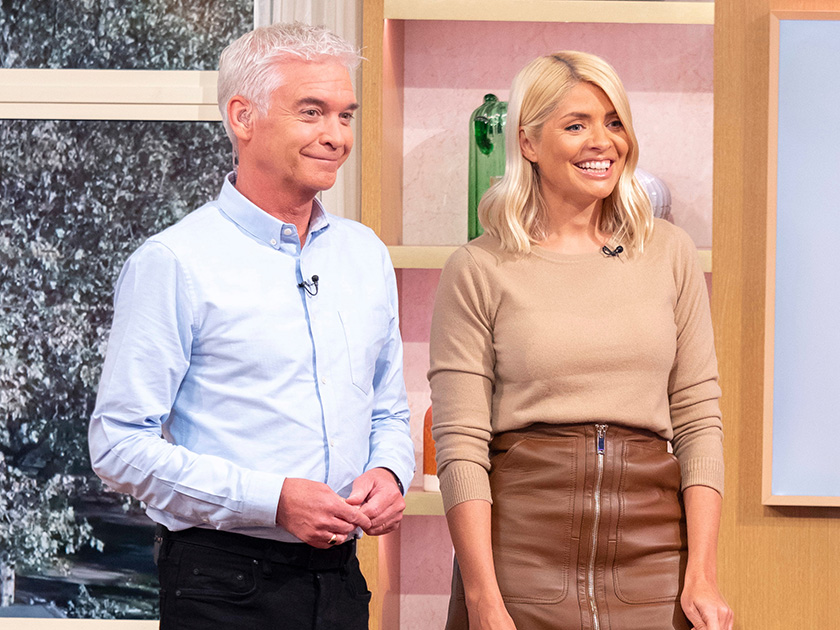 Before joining forces with Phillip Schofield, the 38-year-old started her career in 2000 on CITV show S Club TV after winning an audition.

She then went on to present Ministry of Mayhem on Saturday mornings with Stephen Mulhern joining in 2006, when it was then renamed to Holly & Stephen’s Saturday Showdown. 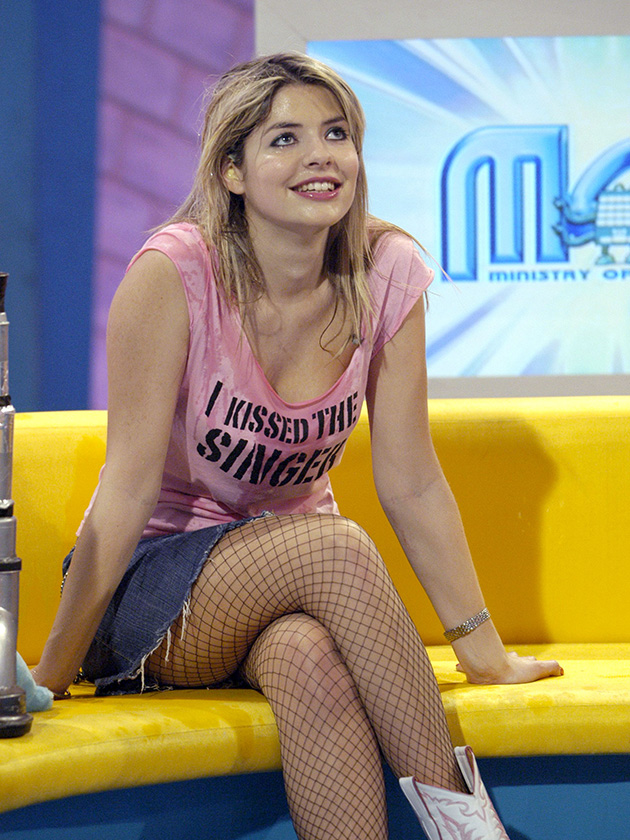 And in a very candid new interview, Holly confessed that filming used to get so crazy that her boob once fell out of her dress.

‘There were times when we went straight from the hotel bar to going live on air,’ Holly told Live magazine.

‘Everyone in children’s TV drinks until 5am. If you mess up, no one cares.’ 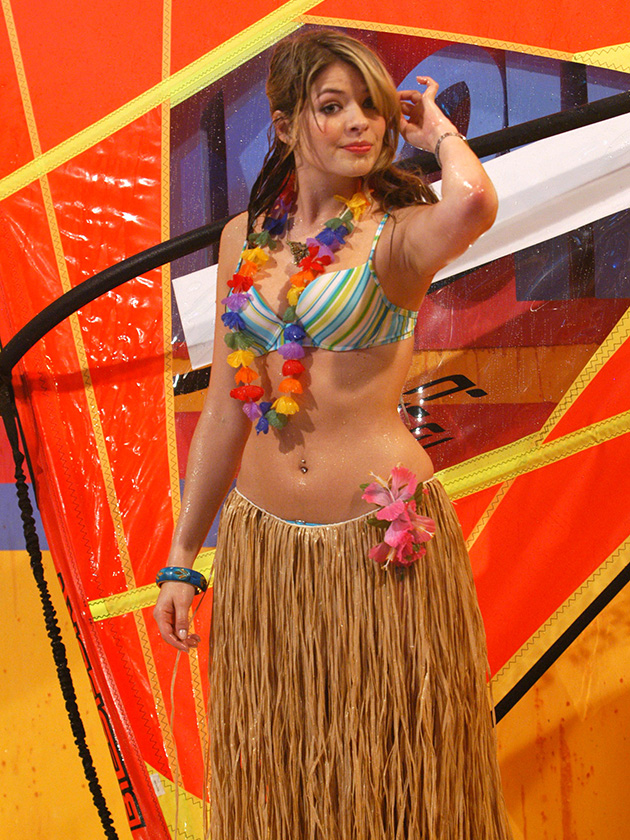 She then added: ‘It got a bit too wild when my breast popped out of my dress.’

And it turns out kids TV isn’t exactly good for the hangover, as she continued: ‘It doesn’t help when you read the script and you’ve got to drink anchovies in custard with some eight year old.

‘No matter how hard you scrub in the shower, you can’t get the smell of custard pie off your skin.’ 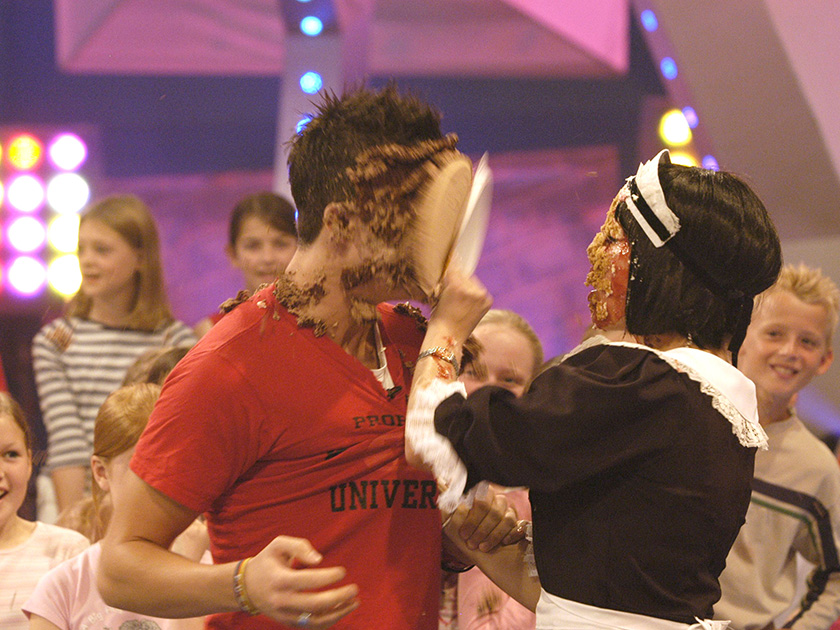 ‘She’ll always win a drinking competition. I don’t know how she does it! 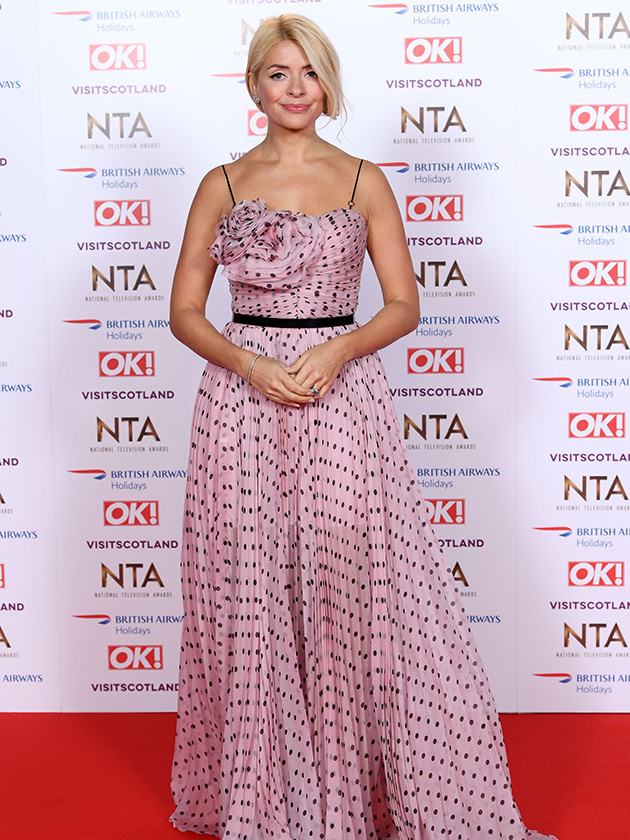 ‘Like at the National Television Awards, she gets boozed up and then goes to work the next day. I can’t do that. My next day is a write off!

‘It is really naughty, but on the night it’s quite booze-fuelled naughtiness. Everyone has their inhibitions pushed to the kerb.’

Well, we weren’t expecting this from Holly!