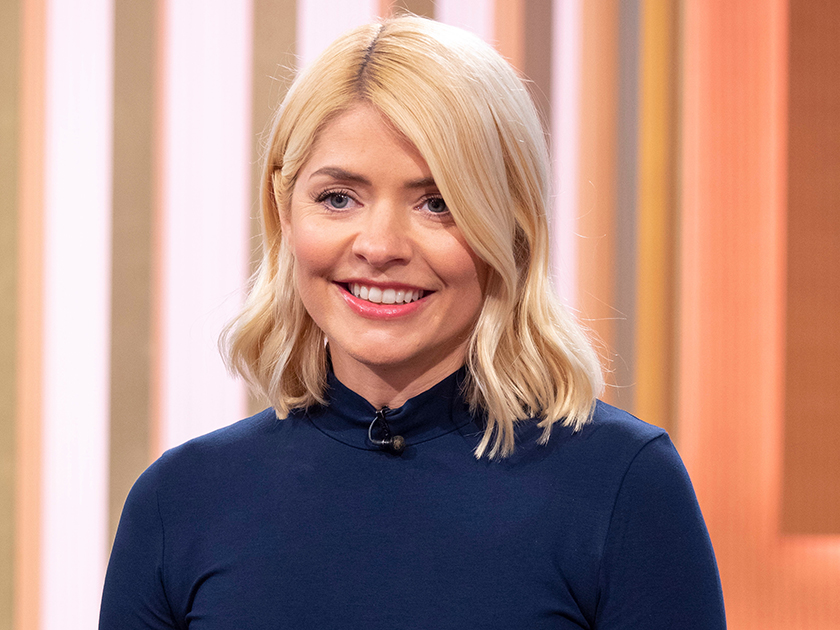 But the This Morning presenter couldn’t resist giving followers a glimpse into how the family spent Pancake Day this week.

Taking to Instagram, 38-year-old Holly posted a clip of four-year-old Chester stirring the batter mixture enthusiastically with a wooden spoon.

The Dancing On Ice star explained next to the snaps: ‘Pancake Day challenge – girls vs boys/ unicorns vs aliens.’ And our hearts have officially melted…

Obviously, fans couldn’t wait to comment, with one writing: ‘Awh aren’t they both just adorable!!🙈 I hope the unicorn won this time😂💛.’

‘Aww bless, post a picture of the finished pancake x,’ another said, while a third added: ‘Cutest thing ever😍❤️’ 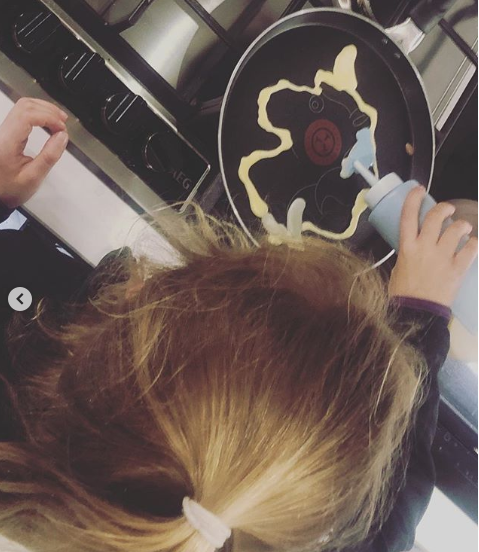 And a fourth wrote: ‘Your three children r so cute ❤️❤️.’

This comes after Holly and her BFF Phillip Schofield got a little too carried away during a Pancake Day race on This Morning yesterday.

The telly presenters went head-to-head during the show as they took on an obstacle course while holding a frying pan full of batter. 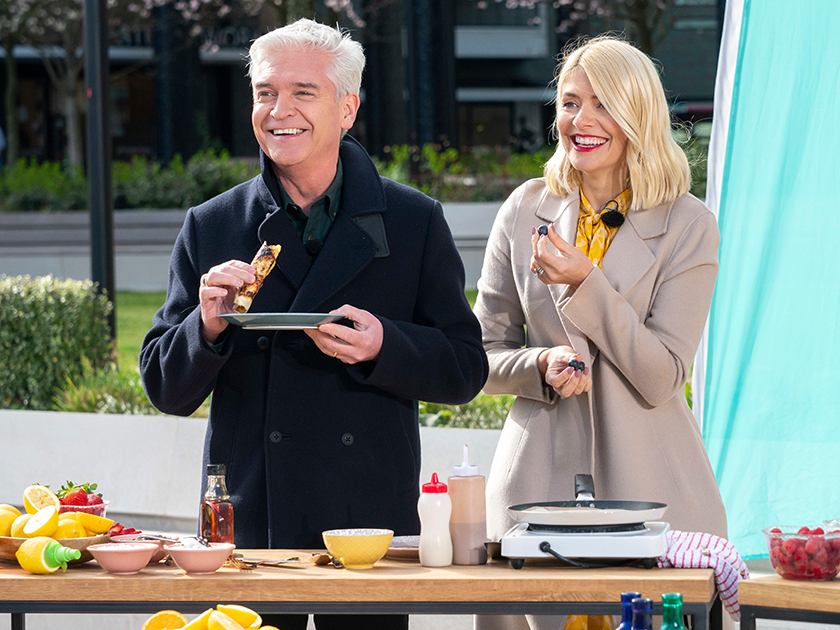 And it’s fair to say Phil took the whole thing very seriously as he actually said a swear word live on air.

As Holly overtook him on the course, the 56-year-old tried to run to the finish line but accidentally dropped his pancake on the floor.

‘Oh sh***,’ he furiously blasted while running past the camera. Oops! 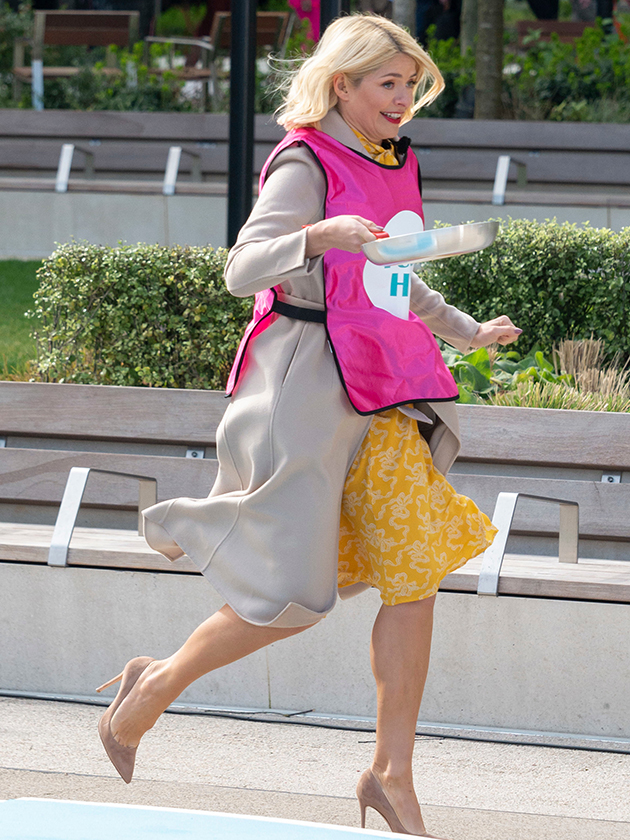 The silver fox later went on to apologise for his mishap, telling viewers: ‘I must apologise, I did swear during that. Well, I semi-swore, I added an ‘e’ at the end!’

To which Holly replied: ‘Oh my God Phil, did you?’