This is so sweet!

I’m A Celebrity…Get Me Out Of Here! host Holly Willoughby has given a rare glimpse into family life, with an ADORABLE Instagram post. 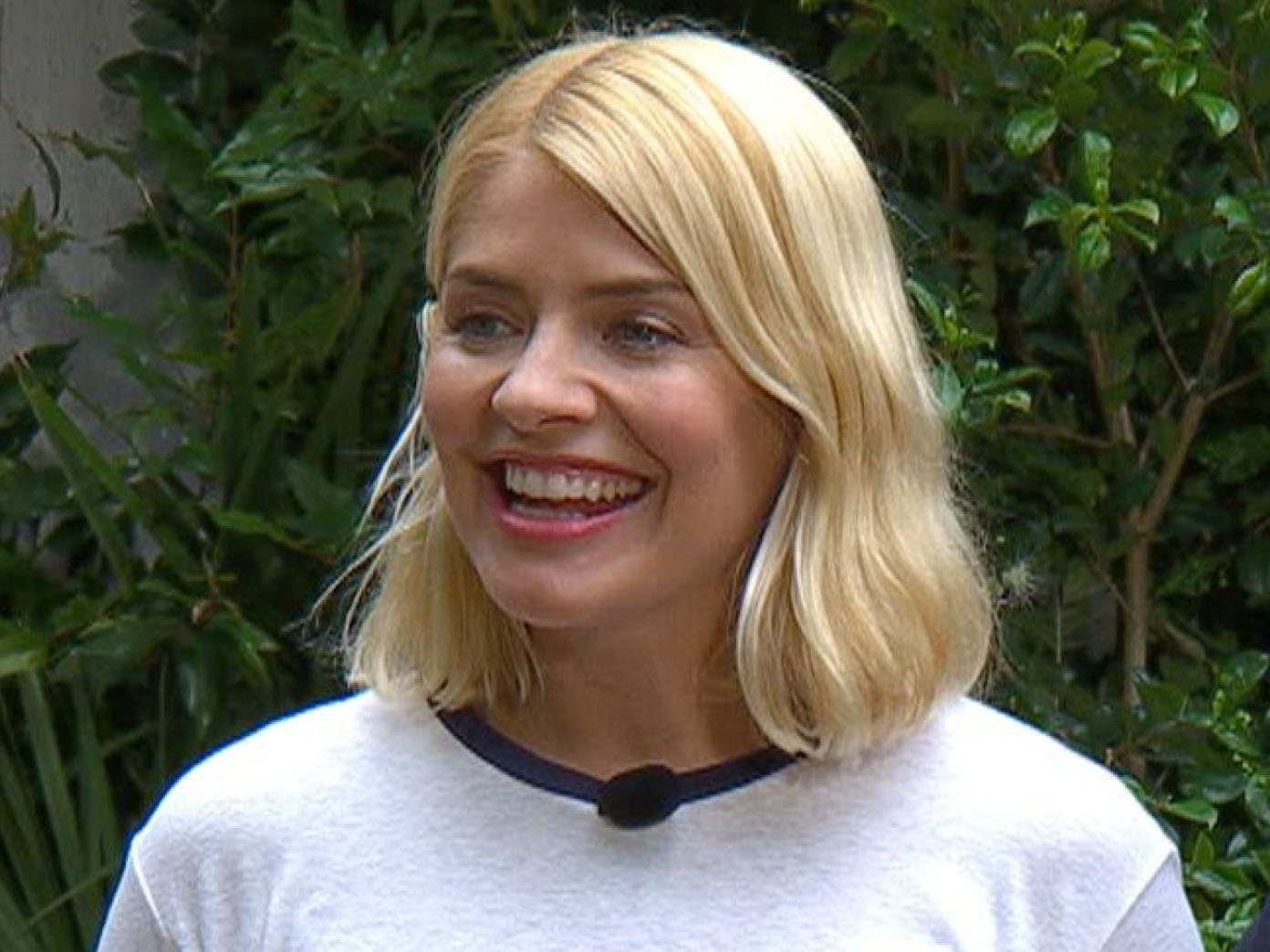 The 37-year-old shared a super-sweet snap of her three kids, Harry, nine, Belle, seven, and Chester, four, visiting her on the set of the ITV show.

In the rare photo of her children, the adorable clan were seen running towards their mum, soon after she and Declan Donnelly came off air.

Alongside the photo, Holly Willoughby wrote the caption, ‘Wish every a break would start like this… #imaceleb’.

Holly’s 4.6 million followers were delighted by the tender family moment, flocking to the comments section share how sweet they found the photo.

One wrote, ‘This is so beautiful x’, while another agreed, saying, ‘Awww so cute..makes my heart melt’.

A third fan commented, ‘Aww there’s no one like mummy,bless them’.

And a fourth said, ‘Aww!!! How lovely for you to have your children out there with you!!!!!’, and another said, ‘Your kids are sooo cute’.

It’s one of just a handful of times Holly has shared a snap of all three of her kids – preferring to keep them out of the spotlight normally.

Holly’s three children have joined her out in Australia during her time presenting I’m A Celebrity, taking a break from school in the UK to be with their mum.

Previously, the popular presenter revealed that they would be having a tutor out in Aus, to compensate for not being at school.

It’s thought that Holly’s husband, Dan Baldwin, also joins his family down under as often as he can, when work permits.

Recently, Holly’s gruelling I’m A Celeb schedule was unveiled, revealing that she’s usually up and out of her plush hotel room by 3am, to begin her day’s work. 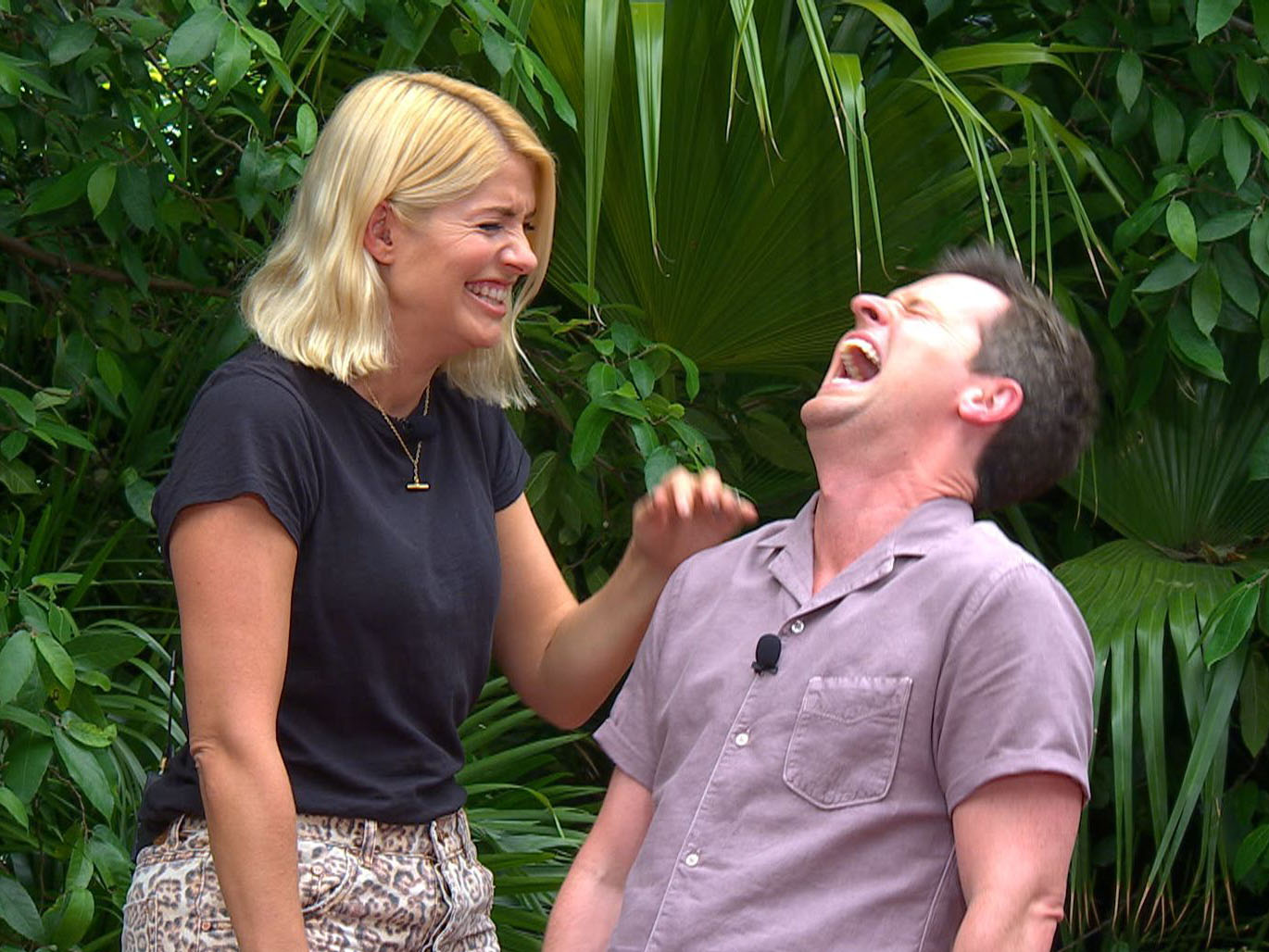 According to reports, Holly is back at her temporary home by 11am, before spending the afternoon with her kiddies after they finish school at 3pm.

In fact, the entire Willoughby clan have all been spotted having a whale of a time on the gorgeous Aussie beaches over the last few days.

Is it okay to be a bit jealous of Holly’s kids?