Holly is already back to her presenting duties

Following an emotional day saying goodbye to her beloved nan, Holly Willoughby has thrown herself straight back into work. 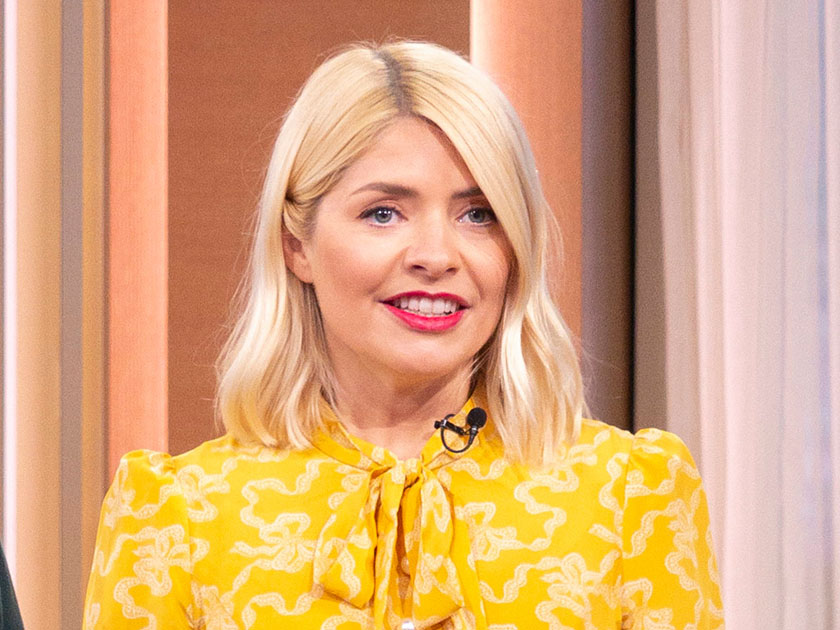 The 38-year-old missed her presenting duties on This Morning yesterday after attending her grandmother’s funeral.

READ MORE: Holly Willoughby’s REAL age revealed, plus answers to other FAQs about the TV presenter

But ever the professional, Holly managed to put on a brave face as she returned to filming on Celebrity Juice later the same day. 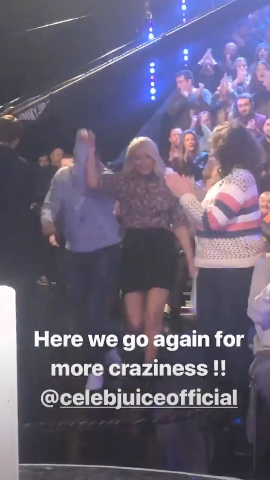 Giving a glimpse of the upcoming episode, Mark Wright captured the mum-of-three as she giggled with new panellist Paddy McGuinness and reunited with I’m A Celebrity 2018 star Emily Atack.

It comes after Holly remembered her late nan on Instagram as the whole family prepared for her funeral.

Sharing a sweet selfie of the pair cosying up in a dressing room, Holly wrote: ‘Today we say goodbye for a little while to my beautiful Nan.

Continuing the tributes to the 90-year-old, Holly also posted an old black and white photo of her nan singing into a microphone alongside a simple star emoji.

Co-host and BFF Phillip Schofield also sent his own supportive message live on the show as he stood next to her temporary replacement Rylan Clark-Neal.

He said: ‘Holly’s not here today, sadly her Nan has passed away and today is the funeral. 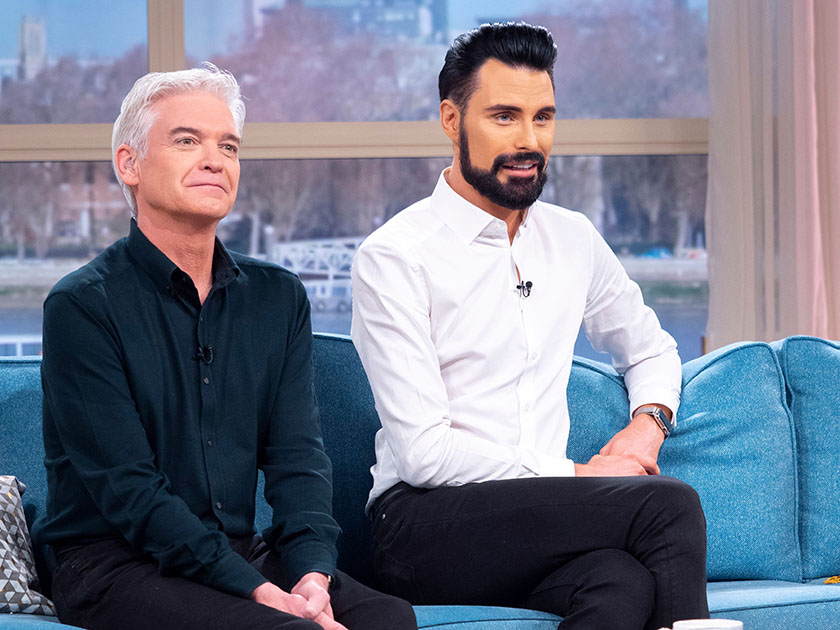 ‘We’re sending lots and lots of love to the whole family and especially to Holly’s mum Lynne.’

Meanwhile, Holly – who shares children Harry, nine, Belle, seven, and four-year-old Chester with husband Dan Baldwin – is also taking her spot back on This Morning today.

Giving fans a glimpse of her latest outfit, the Dancing On Ice host can be seen smiling while posing in a monochrome Warehouse mini dress with matching white boots.