Holly Willoughby received some very exciting news earlier this week when she bagged the gong for TV Personality of the Year at the TRIC Awards. 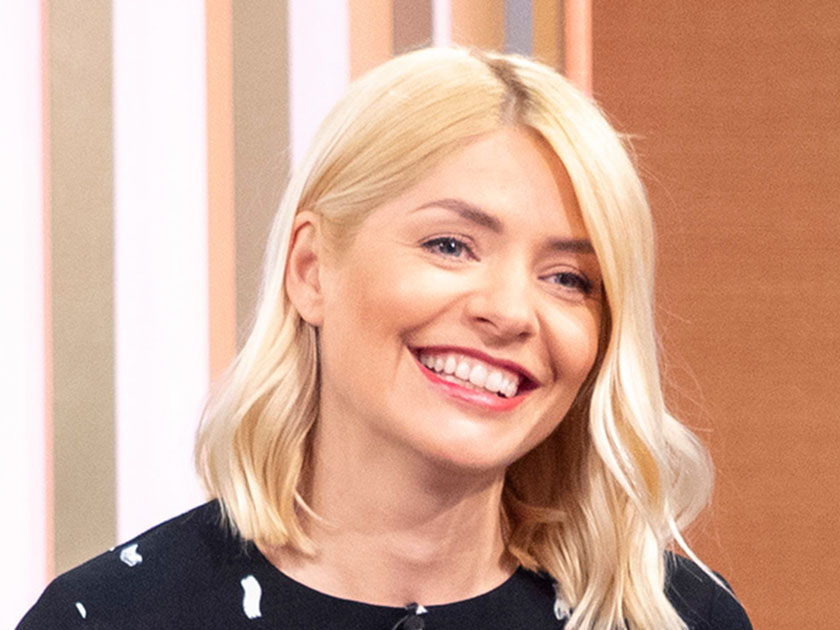 But after the 38-year-old was unable to make the swanky event due to it clashing with the day of her nan’s funeral, her ITV co-stars collected it on her behalf.

More: Holly Willoughby puts on a brave face as she returns to work on Celebrity Juice hours after Nan’s funeral

Unfortunately, the coveted award went missing, with This Morning host Phillip Schofield revealing that Eamonn Holmes was one of the last people seen with it.

Reaching out to fans during yesterday’s episode of the telly show, he said: ‘’Sources close to this show say that Eamonn gave the award to our editor Martin. He thought one of our team had it.’ 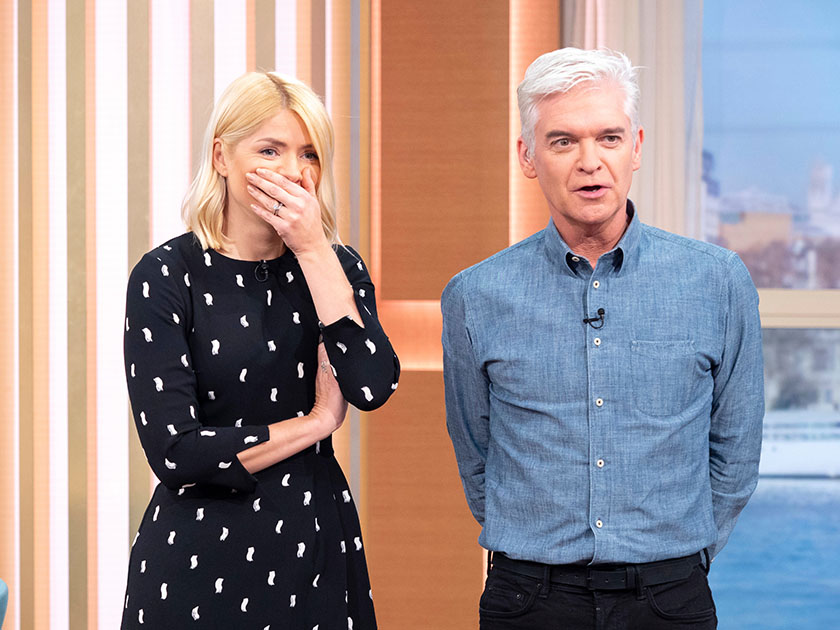 Before adding: ‘So if anyone has seen Holly’s Tric award pop it in the post. There’s a possibility the last time it was seen was in McDonald’s.’

Luckily, it looks like Holly has now been reunited with the prize as she shared a new photo posing with the latest addition to her trophy cabinet.

Alongside a selfie which sees the Dancing On Ice presenter giving her best pink-lipped pout, the star wrote: ‘Oh my goodness me… thank you #tricawards this means so much… huge kiss from me.’

She then added: I’m very lucky to work on amazing shows with amazing people who make everyday at work an absolute joy! 💋.’

And fans were made up for the mum-of-three, with one commenting: ‘It was founddddd lol… well done hols.’

‘Yay you got it back, well done twice!!,’ said another, while a third wrote: ‘Beautiful well done x’

And a fourth added: ‘You got it back then well done beautiful lady🔥😍’

Holly beat last year’s winners Ant and Dec and her Celebrity Juice co-star Keith Lemon to the TV Personality award at the glitzy ceremony which was held at Grosvenor House.