Holly has revealed her beauty secret! 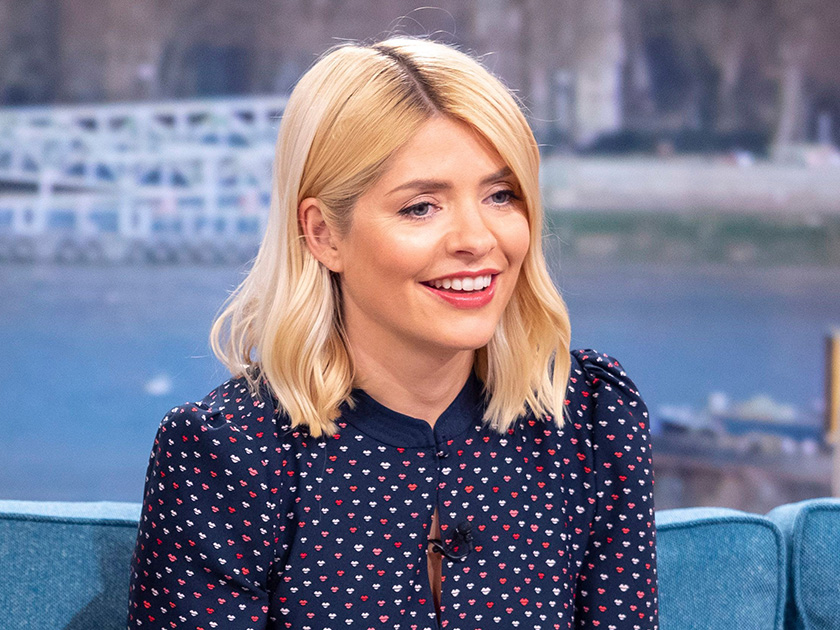 The This Morning presenter is currently enjoying a much-needed break from her TV duties to hang out with her family.

And it looks like 38-year-old Holly has a lot of spare time on her hands as she managed to dye her hair this week in the comfort of her own bathroom.

Taking to Instagram, the TV star can be seen standing just in a towel while getting to work on her famous blonde locks in the mirror of her all-white washroom. 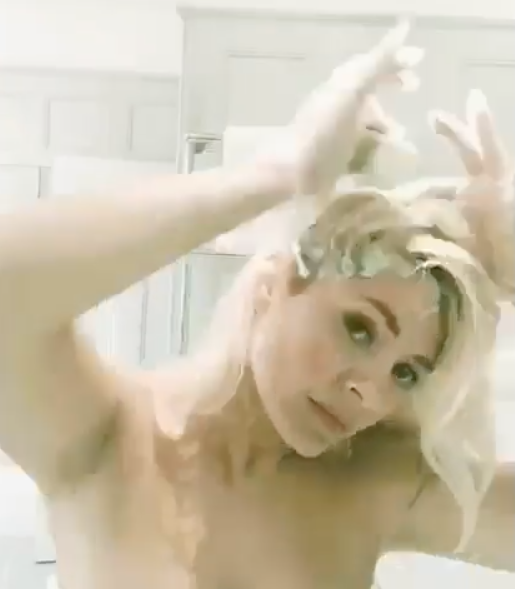 The star revealed she was using a Garnier product – the brand she’s an ambassador for – for speedy results. See the whole video here!

Obviously, fans couldn’t wait to comment on the post, with many shocked she dyes her own hair.

‘I really can’t believe that Holly needs to be standing in her bathroom colouring her own hair,’ one wrote, while a second added: ‘She does it herself peeps 👸🏼😍🔥’ 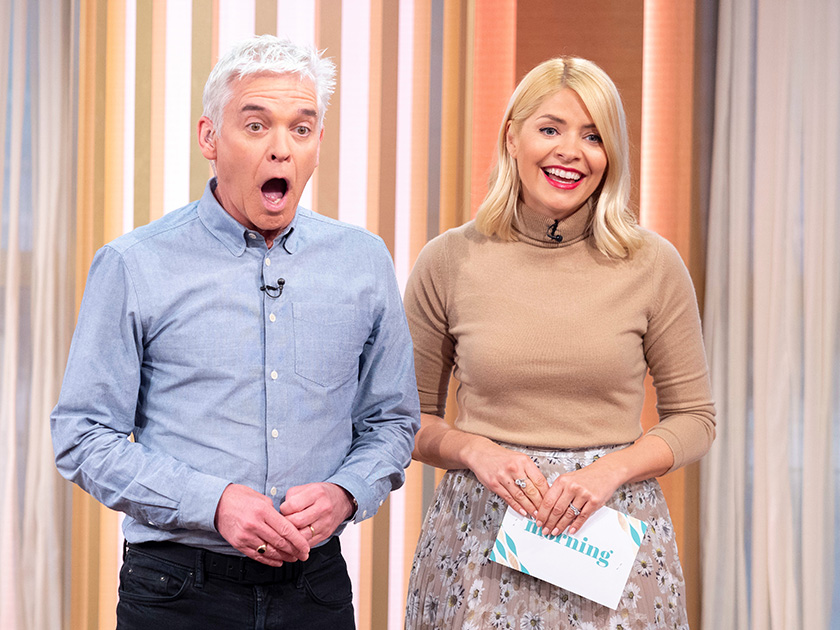 ‘I actually can’t believe you do you’re own hair 😱,’ agreed a third.

While another praised her for being so down to earth, adding: ‘If you do do your own hair then you give hope to us all who can’t afford a hairdresser.’

Meanwhile, some followers were more surprised at how clean the presenter’s bathroom is, despite having three kids. 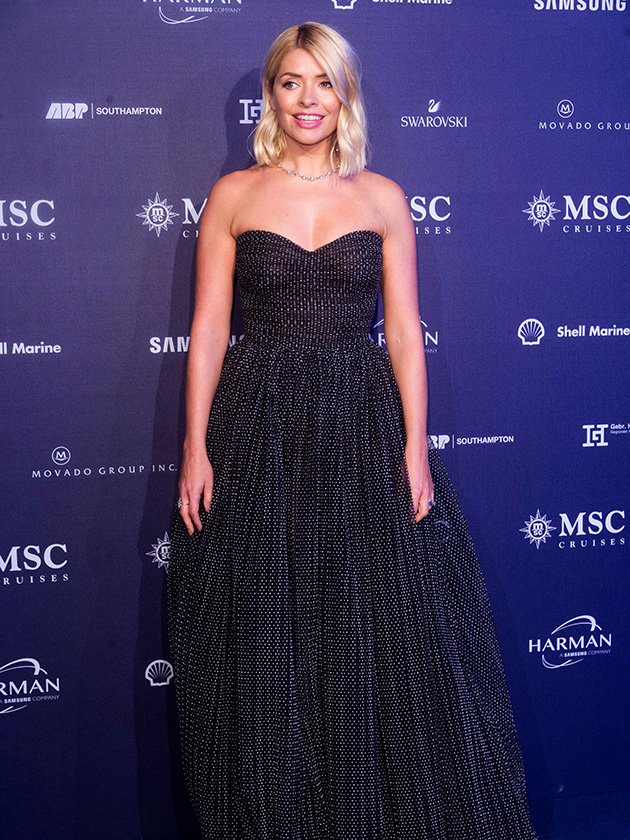 ‘That’s not your bathroom. I know because you have 3 children. No mum has that long in the bathroom without the little people banging down the door 😂,’ joked another follower.

This comes after Holly shared another glimpse into her home life with a rare snap of her daughter Belle on her birthday earlier this week.

In the snap, the little girl can be seen looking away from the camera while stood on a picturesque beach. 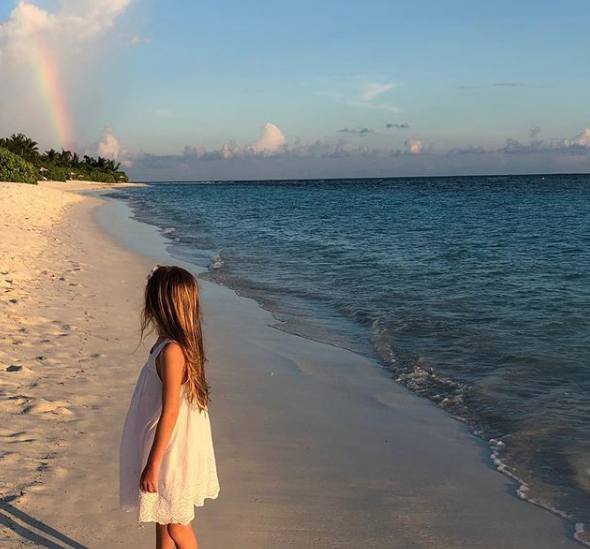