Hol headed to work after a night of partying...

This Morning presenter Holly Willoughby seemed a bit worse for wear during today’s episode of the ITV breakfast show. 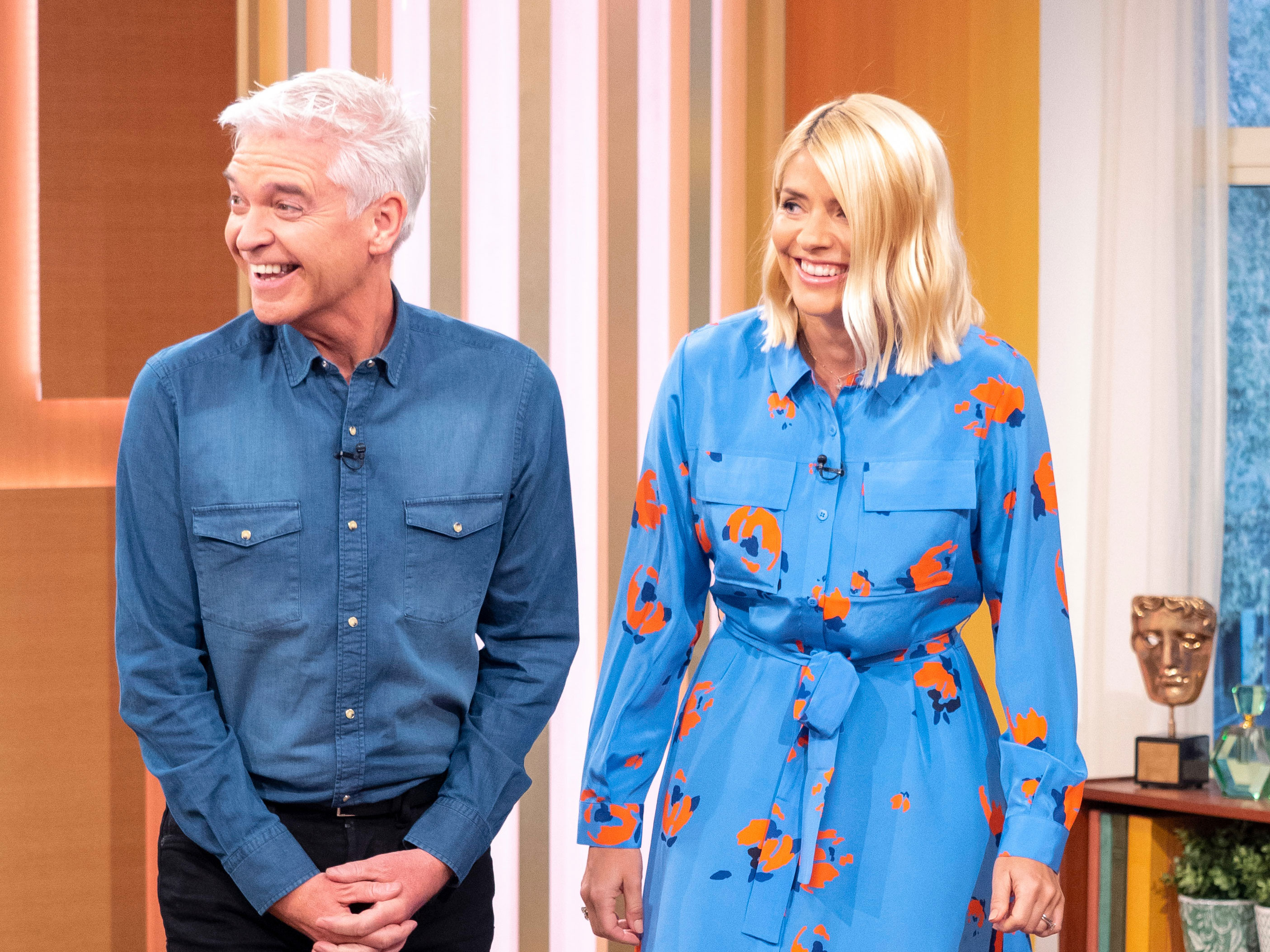 The 38-year-old telly star who hosts the morning programme alongside 57-year-old Phillip Schofield, held back gags during a cooking segment with Phil Vickery, having attended the Celebrity Juice end of season party the night before.

MORE: Holly Willoughby reveals she once flashed her BOOB live on kids TV as she opens up on boozy past

When the TV chef whipped up a batch of Spring Kedgeree and the smell of haddock wafted through the studio, Holly admitted the fishy aroma wasn’t helping her state following the night out. 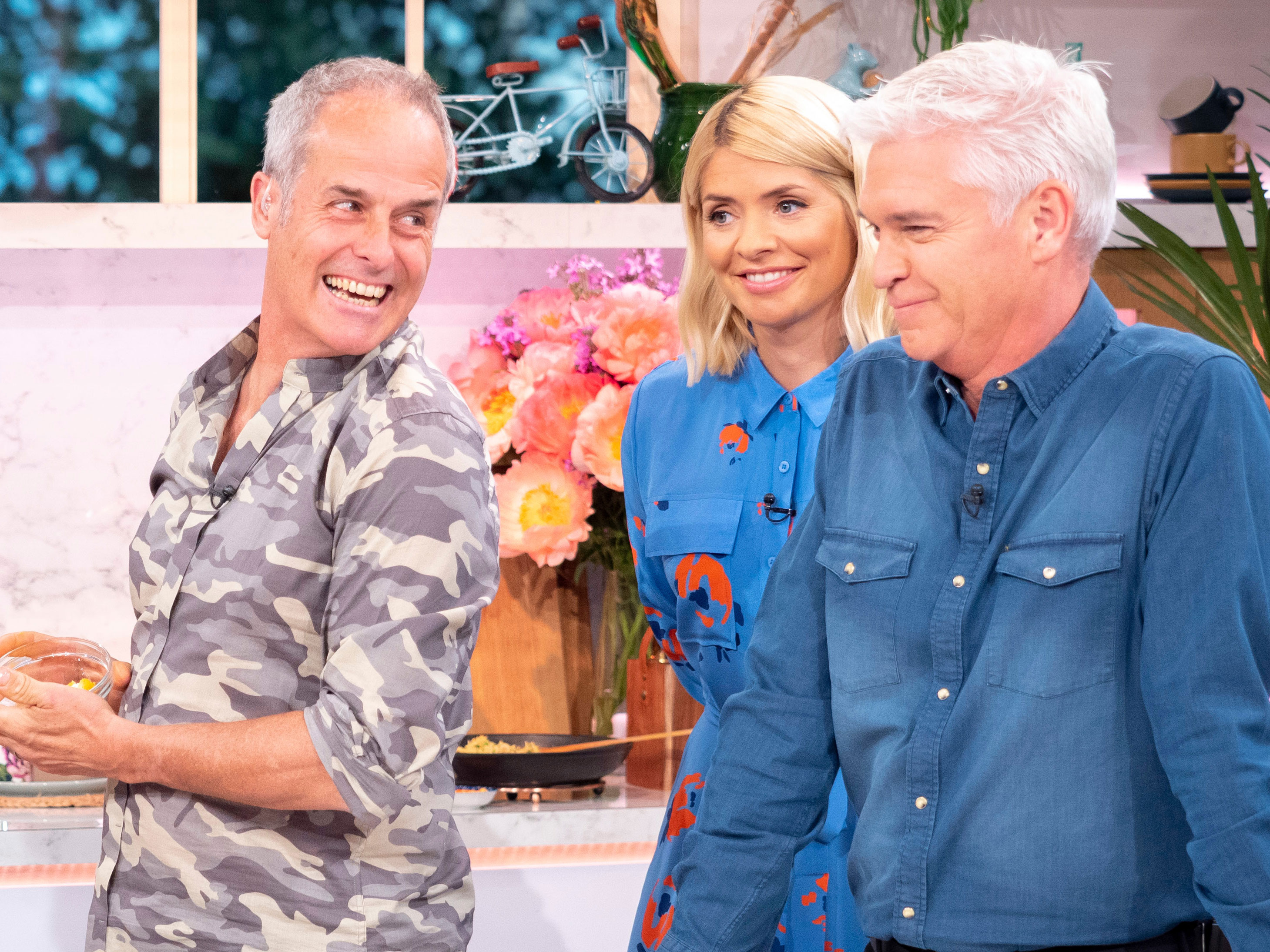 Before Holly explained: ‘We had the Celebrity Juice wrap party last night. That’s all.

‘The smell of haddock in this studio is not helpful.’

‘I love smoked haddock,’ she continued. ‘It’s just the smell of it that’s quite strong.’

With co-host Phil demanding that Holly explain the reasoning behind post-party syndrome, she hilariously confessed: I was contractually obliged to drink ten margaritas.’ 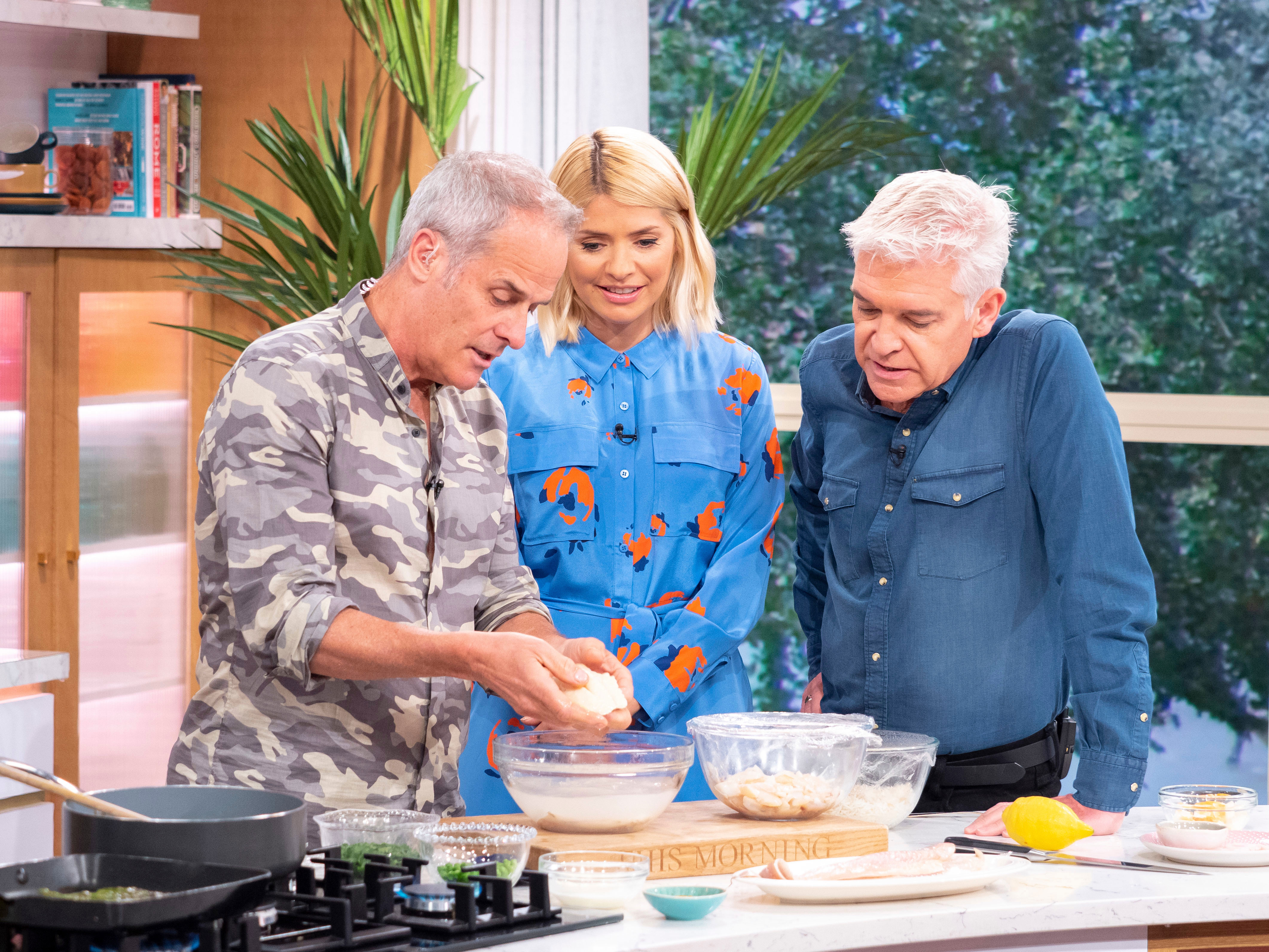 Hol shared a snap with her Instagram followers as she posed in a shimmery purple peplum dress before the Celeb Juice bash.

Alongside the post, where the blonde TV beauty can be seen twirling in her frock, she penned: ‘Tonight on the last in the series of @celebjuiceofficial I’ve gone glitter-ball-tastic 💿📀💿📀💿.’ 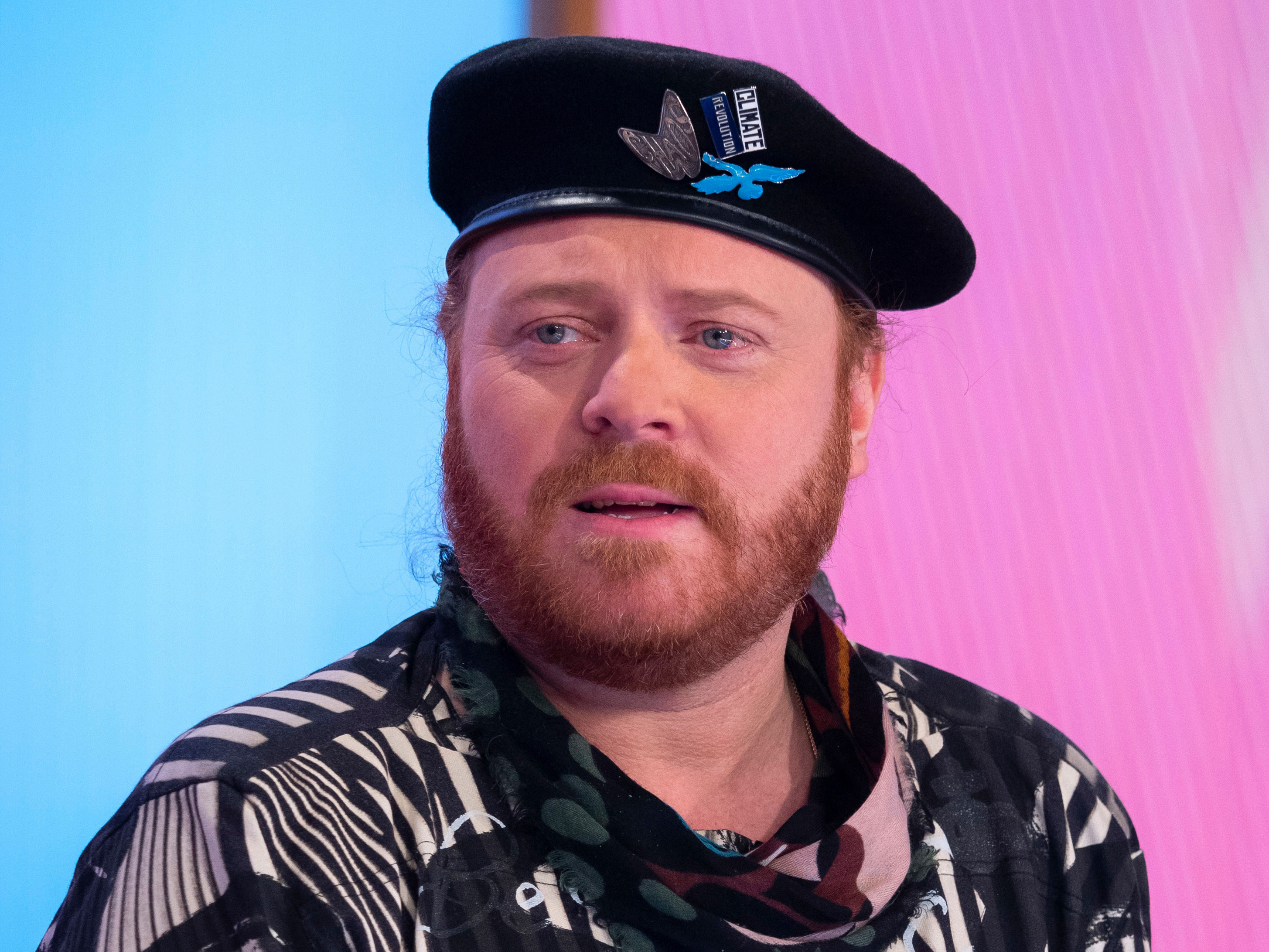 The quirky telly personality revealed: ‘She’s Holly Willough-boozy. She’ll always win a drinking competition. I don’t know how she does it!

‘Like at the National Television Awards, she gets boozed up and then goes to work the next day. I can’t do that. My next day is a write off!’

Speaking to New! magazine the cheeky game show host revealed how the Celebrity Juice panellists manage to get up to so many mischievous antics during filming, adding: ‘It is really naughty, but on the night it’s quite booze-fuelled naughtiness. Everyone has their inhibitions pushed to the kerb.’