Check out how different Cindy is looking!

It’s officially Christmas – which means it’s finally acceptable to kick back in front of the TV, gather three tonnes of cheese and chocolate from the kitchen and stick on How The Grinch Stole Christmas. 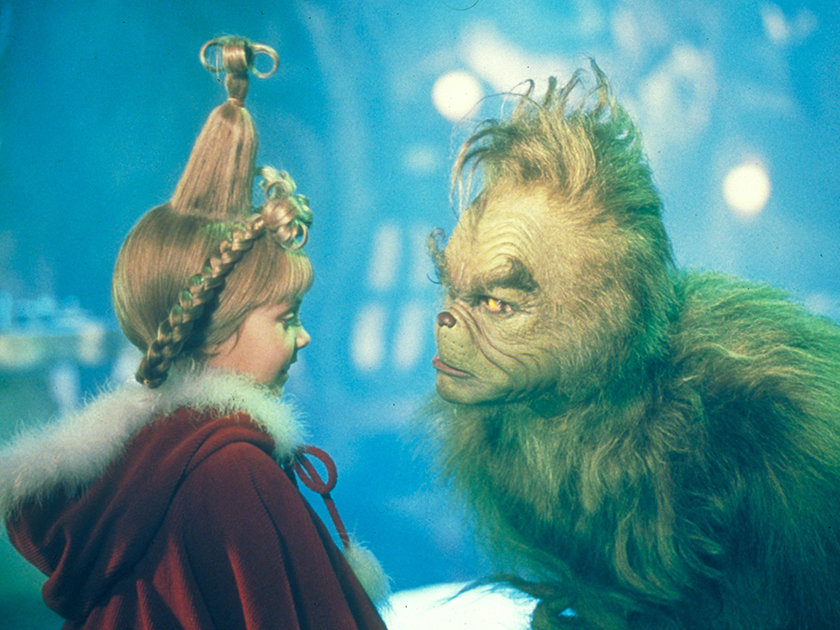 Yup, the Dr Seuss classic is a festive favourite movie for many of us, with Cindy Lou Who’s ‘Where Are You Christmas’ basically becoming the soundtrack to our holiday period.

But have you ever wondered where the adorable little girl from Whoville is now? 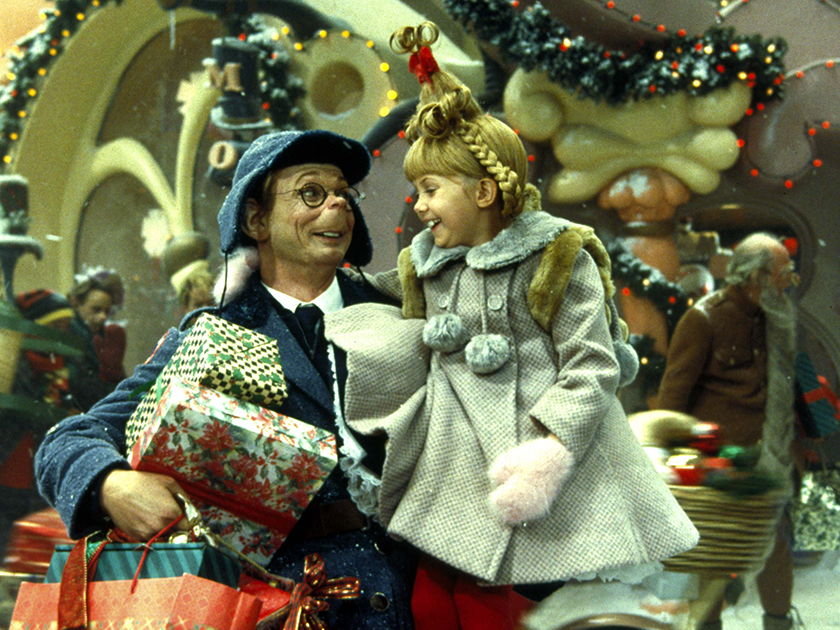 Well, not many people realise that the actress who played Cindy Lou Who when she was just seven-years-old has grown up to be none other than Gossip Girl’s Taylor Momsen!

You can be forgiven for not recognising the link, because that blue-eyed child now looks like this…

After modelling at the age of two, Taylor landed her first big advert – for Shake ‘N Bake – at just three-years-old. She continued to act throughout her childhood until joining Jim Carey in The Grinch back in 2000.

But keen to put the Christmas film behind her, she then went on to earn a role in Gossip Girl in 2007 where she played the character of Jenny Humphrey until the fourth season. 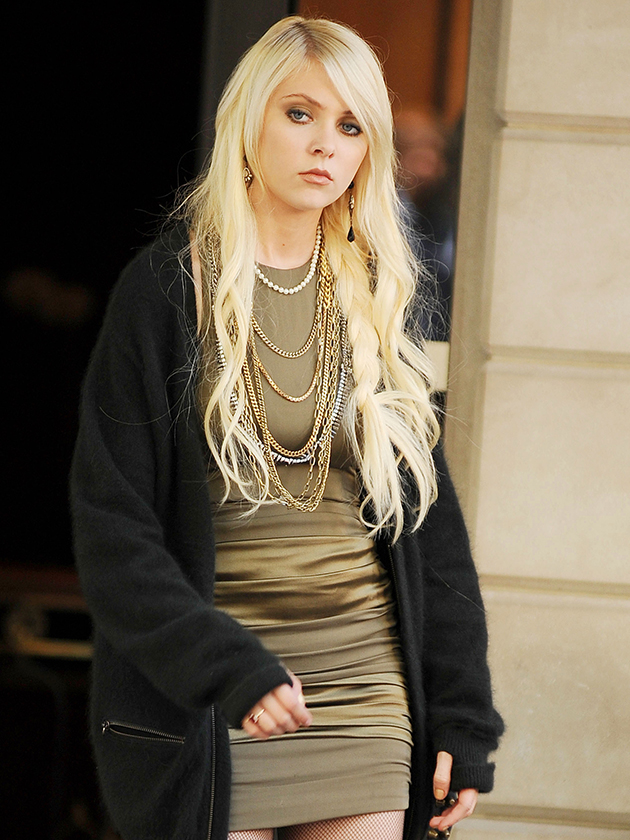 She also starred in Spy Kids 2, but then decided to ditch acting for a very different career as she joined rock band The Pretty Reckless.

In 2011, Taylor revealed why she decided to quit acting, telling Entertainment Weekly: ‘I think when I quit acting, everyone thought I was crazy, and now it’s three number ones later, so they were wrong.’

And she’s actually had quite a few number one hits in the rock charts, since revealing that she ‘never wants to return to acting’.

If you take a look over at her Instagram page, the star is clearly still very into her music as it’s littered with a load of rocky snaps like this…

Now, excuse us while we go and watch Cindy Lou on How The Grinch Stole Christmas for the 1000th time.