Is it November yet?

I’m A Celebrity… Get Me Out Of Here! might have only just finished, but that hasn’t stopped us thinking about who might take Harry Redknapp’s crown this year. 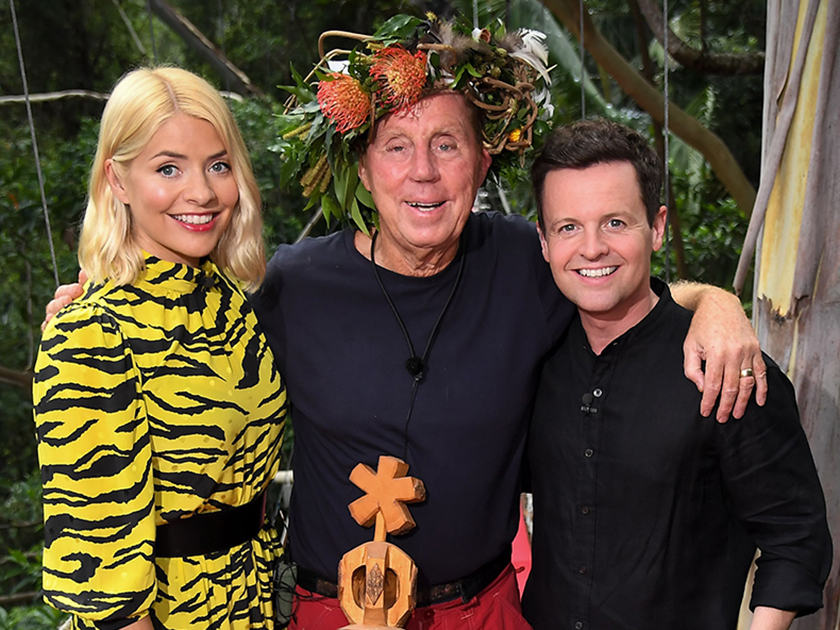 Yup, I’m A Celeb 2019 fever has already hit and it’s throwing up all kinds of potential celeb names – including actors, popstars and a fair few reality stars too. Hands up who’s excited?

It’s currently thought that Ant McPartlin will be back presenting the ITV telly show alongside BFF Declan Donnelly – after Holly Willoughby stepped in while he took some time out following a drink drive charge.

But we still have absolutely no idea who’ll be joining the Geordie duo to take part in a load of Bushtucker Trials.

So, let’s take a look at who could find themselves on the I’m A Celebrity 2019 line-up…

She made it all the way to the Love Island final in 2016 after winning over the nation, but will Olivia be snapped up by ITV bosses this year?

The telly star – who recently married Love Island beau Alex Bowen – previously told us at CelebsNow that she’d love to be considered, admitting: ‘I’d love to do I’m A Celebrity, and I’d love to meet Holly.

‘I’ve met Holly a couple of times but to do that on I’m A Celeb and if Ant and Dec could make a comeback I’d absolutely adore that.

‘I love them two and I watched them when I was younger so to be next to them doing something ridiculous, that would be epic.’

As another reality TV pro, Stephanie previously confessed she’d got her eyes on the Jungle for one very surprising reason – for a break from technology. 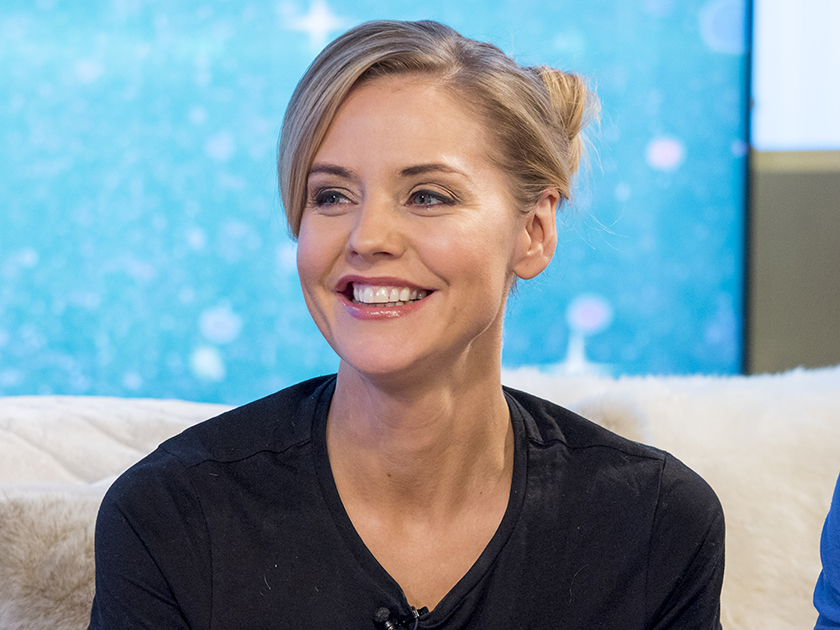 After competing on Dancing On Ice last year, the Hollyoaks star told the Manchester Evening News: ‘I’ve always wanted to do the jungle, I’m scared of everything but I’d like to be in Australia.’

She then added: ‘There are no pressures from the outside world, no TVs and no phones and I think it’s a real test of inner strength which has always appealed to me.’

There’s been plenty of EastEnders actors thrown into I’m A Celeb in the past – including the likes of Danniella Westbrook, Joe Swash and Larry Lamb.

But with his daughter Dani getting her taste of reality TV on Love Island last year, does that mean Danny will be heading Down Under next November?

After bookies tipped him to enter the last series, he told Good Morning Britain hosts Piers Morgan and Susanna Reid. ‘You know me Piers, I’ve done a bit of reality TV.’

‘I know I’m A Celeb don’t like Love Island people but I’m determined! I will go on that show because I love everything they get involved in,’ she previously admitted.

‘I love a bit of danger. I love snakes and I don’t mind spiders so I think I’d be really good on the show. I’d win everyone meals in the camp. Lara Croft vibes!’

After winning The Great British Bake Off in 2015, Nadiya has openly spoken about her desire to take part in the much-loved ITV series. 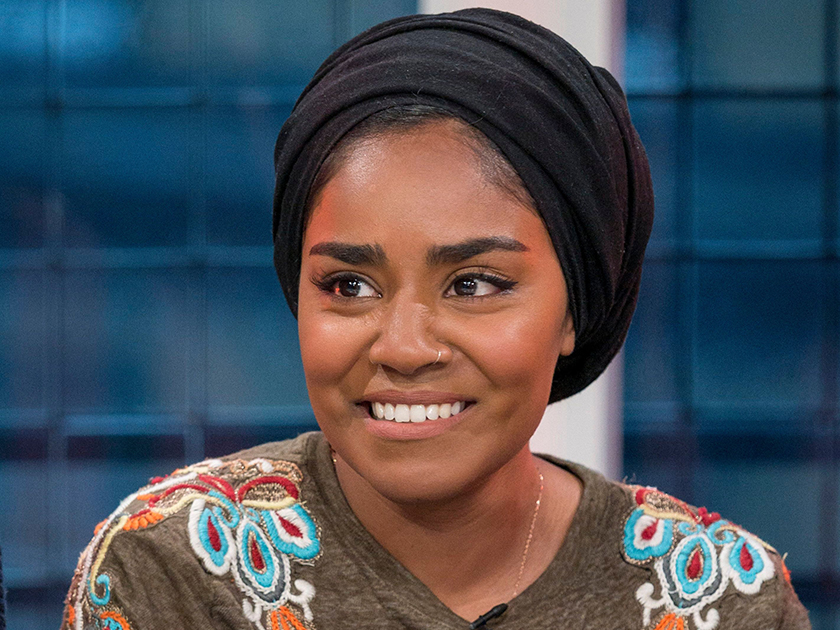 Speaking to Lorraine last year, she said: ‘I’d love to do the jungle though, if I was offered.

‘I like being dirty and mucky and like the idea of living in the outdoors, flying out the planes.’

And it looks like her fellow campmates would be in for a treat, as she added: ‘I wouldn’t mind that [cooking for camp]. I don’t know what I would do with rice and beans!’

Before adding: ‘There is something about being in the jungle that really excites me’

Frankie is no stranger to a little bit of competition, having already competed on Celebrity Masterchef and Strictly Come Dancing, so could she be taking the plunge to the Australian Jungle? 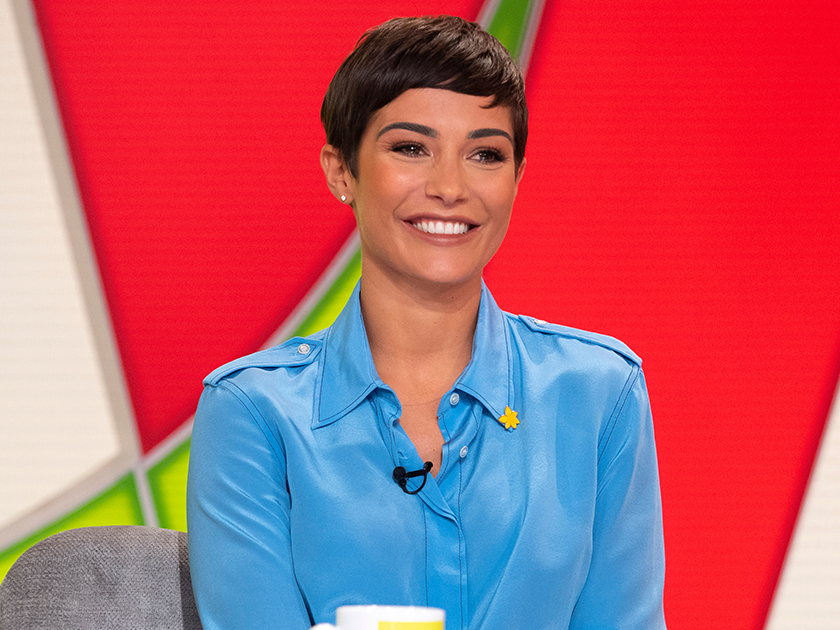 And with husband Wayne making it all the way to the last few days on the show back in 2016, she admitted last year: ‘I think now Wayne’s done it and he loved it and he said he would do it again, it kind of makes me feel positive that I would enjoy it.’

Actress Lucy has had one hell of a year playing Bethany Platt on Coronation Street, but the star could soon be facing her own trials by swapping the cobbles for Australia. 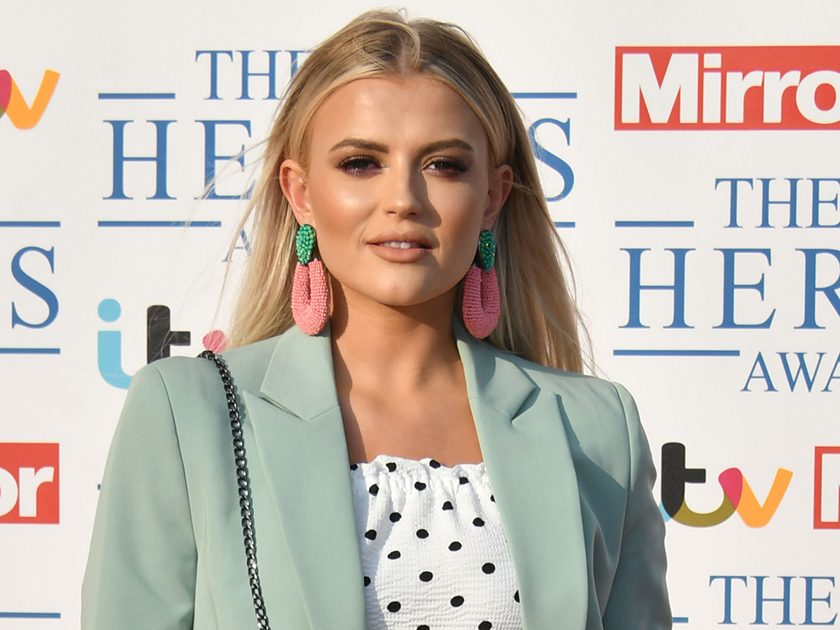 Speaking to the Daily Star last year, the 22-year-old said: ‘I think I’d be good at the Jungle. I like to challenge myself and that’s the most challenging show you can do.’