Harry is reportedly refusing to eat the Jungle dinners

TAGS: Harry RedknappI'm A Celebrity... Get Me Out Of Here!

Harry Redknapp might be this year’s favourite to win I’m A Celebrity Get Me Out Of Here!, but now he’s allegedly sparked health concerns among ITV producers. 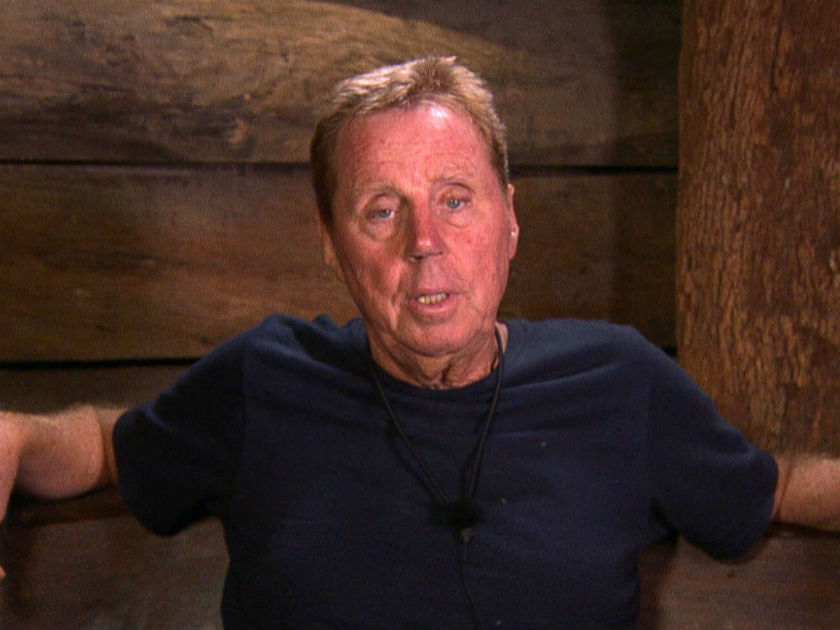 The 71-year-old football manager is reportedly refusing to eat most of the Jungle food – such as Wallaby, Emu and Silkie – which has left him struggling for energy just five days before this year’s final.

More: I’m A Celebrity 2018 viewers BAFFLED as they notice this major blunder before the show: ‘I’m so confused!’

A crew source revealed: ‘Harry is the oldest campmate and there are now genuine worries over his health. He is struggling to eat, has lost a lot of weight, and is physically exhausted.’

Speaking to The Sun, they added: ‘He is too tired to do much more than sit around the camp. He is uncomfortable physically and is starting to miss home badly. Producers are worried he’s had enough and are closely monitoring his wellbeing.’ 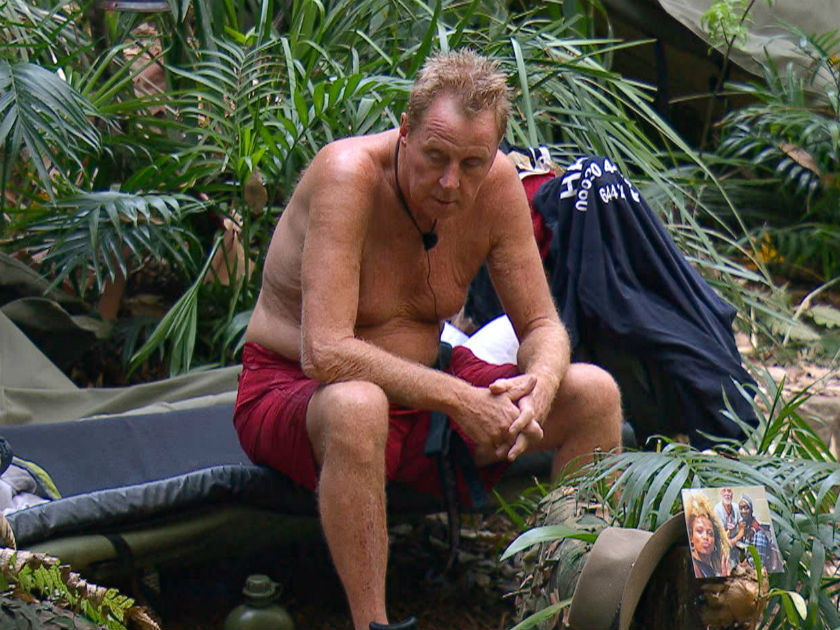 The Mirror have also reported Harry could have lost as much as half a stone since arriving Down Under last month.

And speaking about his eating habits, ex-campmate Malique Thompson-Dwyer – who was kicked out of the jungle on Sunday night – said the celebs have been ‘forcing’ Harry to eat in camp.

‘Harry is tired. Because Harry has lost his sense of smell, a lot of the meat just looks absolutely disgusting to him,’ he told The Mirror.

‘There have been days where we have to pretty much force him to eat. He had a thing about the emu, he didn’t like the emu, then he saw a crocodile’s head.’ 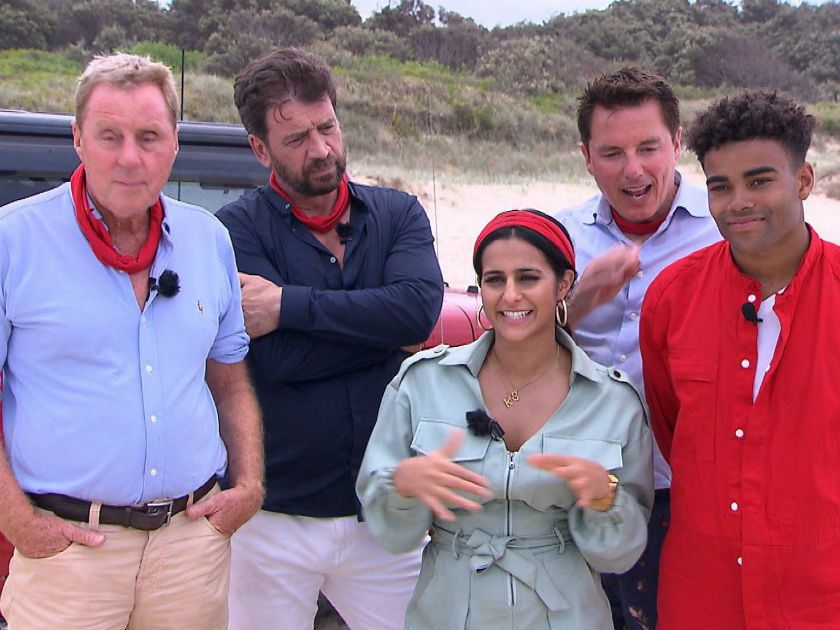 Despite his disdain of the Jungle delicacies, Harry succeeded in chowing down on fish eyes and bugs in last week’s Bushtucker Trial.

He later admitted to hosts Holly Willoughby and Declan Donnelly that he’s not exactly enjoying the rice and beans on offer, saying: ‘I’ve struggled to eat the food in the camp. I don’t think I’ve really eaten anything.’ 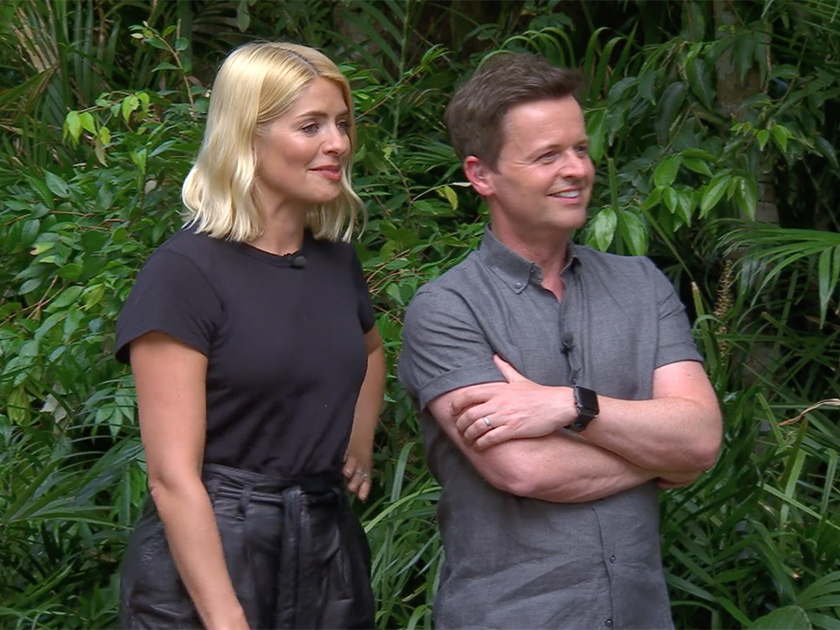 A representative for I’m A Celebrity has since told MailOnline that there was no extra medical checks being made for Jamie Redknapp‘s dad.

‘We always monitor campmates’ health,’ a spokesperson said. ‘Harry hasn’t had any extra medical checks and is on great form as viewers will have seen in last night’s show.’