Viewers have turned into Inspector Morse

TAGS: I'm A Celebrity... Get Me Out Of Here!Rita Simons

I’m A Celebrity Get Me Out Of Here! has been hit by more fix claims than cockroach infestations this year. And that is a lot… 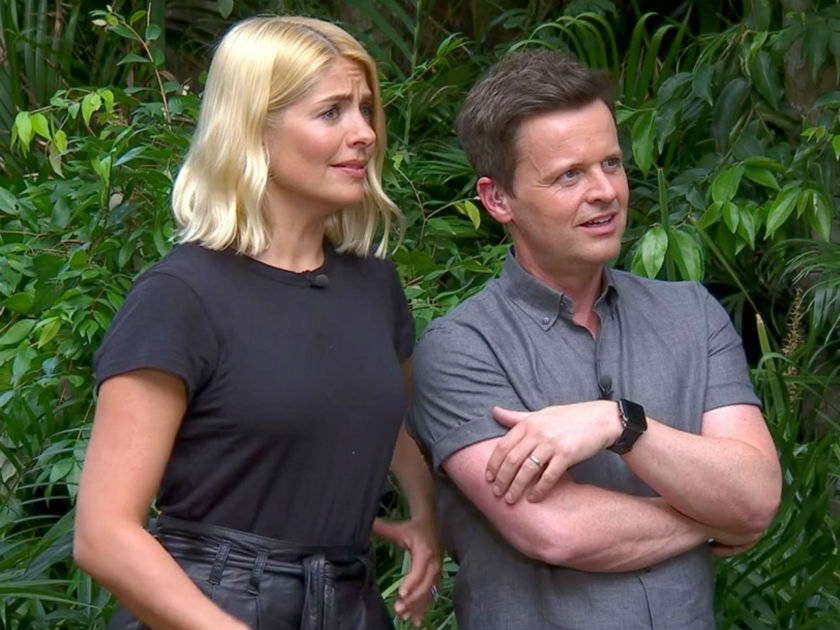 The latest theory comes after Rita Simons became the fourth campmate to get booted out of the Jungle last night.

But while the EastEnders star looked just as surprised as the rest of us that she was voted off, it turns out she’s due to perform in the Bournemouth production of Sleeping Beauty in just a few days time. 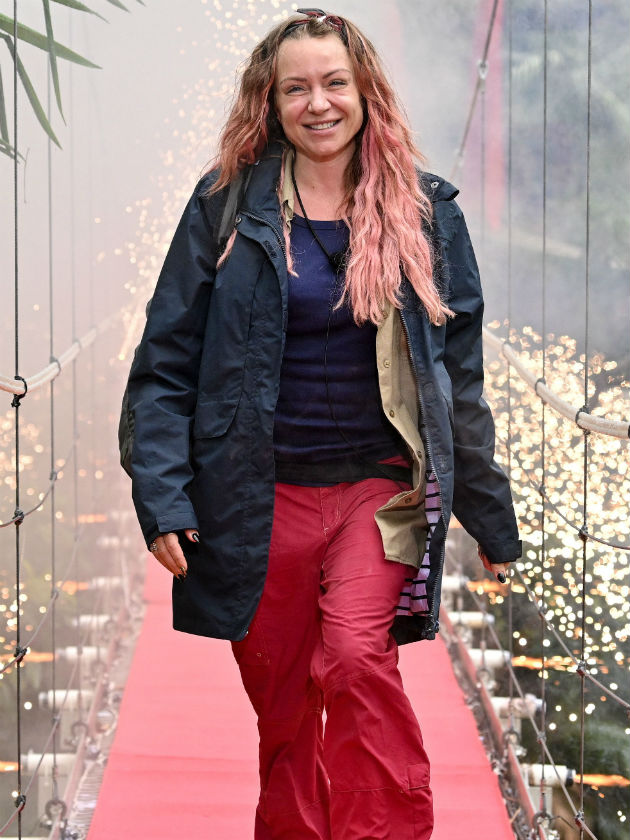 And here comes load of sceptical people over on social media…

‘Coincidence that Rita gets voted out tonight and she’s due to open Bournemouth panto in 5 days? #ImACelebrity #ImACeleb,’ one said.

While another added: ‘Hmm interesting. Rita out of #ImACeleb and starring in a pre booked panto on Saturday.’

Despite the Twitter rumblings, the panto’s website reveals that Jennifer Ellison will be standing in for 41-year-old Rita until her time on I’m a Celebrity is up, giving her plenty of time to jet back from Oz. Case solved!

This is’t the first claims of a ‘fix’ ITV have faced after 20-year-old Malique Thompson-Dwyer was eliminated on Monday. 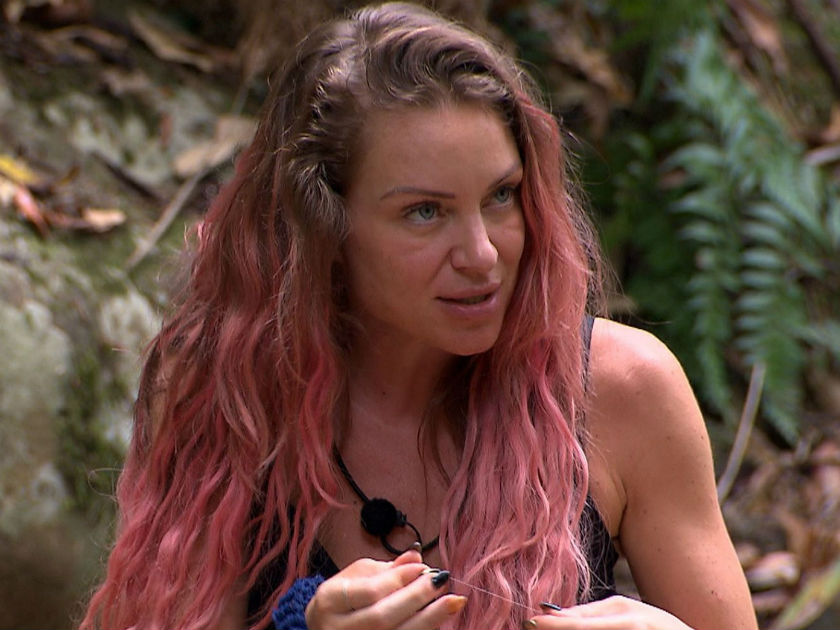 Pointing out that the Hollyoaks star had his rucksack on his back before Declan Donnelly and Holly Willoughby announced his departure, viewers likened his exit to Noel Edmonds’ – who also had his bag on his lap before learning his fate.

Sharing a snap from the moments before Malique was delivered the news, one user posted: ‘Why did #Malique have his backpack on #imacelebrity2018 #fix.’

Not to mention the disgusting live trial last week which sparked speculation Anne Hegerty was drinking Coca Cola instead of fish eyes.