TAGS: Georgia ToffoloI'm A Celebrity... Get Me Out Of Here!

I’m A Celebrity Get Me Out Of Here! might be over for another year, but it looks like the drama is set to continue offscreen. 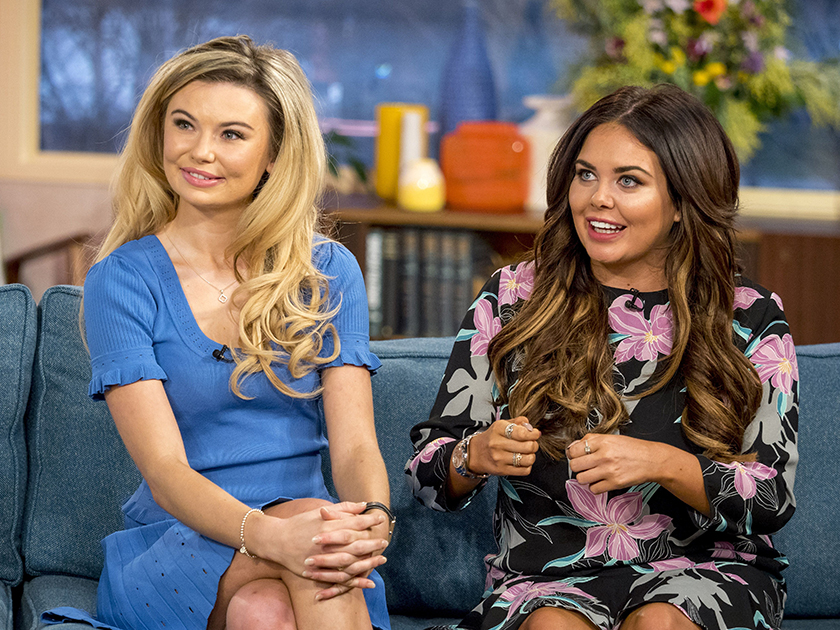 However, this time it isn’t between Nick Knowles and Noel Edmonds, as former winners Scarlett Moffatt and Georgia Toffolo are reportedly at loggerheads.

Despite the ladies appearing to become BFFs at last year’s final, Made In Chelsea star Toff, 24, has allegedly now claimed she was ‘made to feel unwelcome’ when she appeared on ITV2’s spin off Extra Camp.

Apparently, there was so much tension that Toff decided to jet home early from Australia and not crown king of the jungle, Harry Redknapp – despite it becoming a recent tradition for the previous year’s winner to pass the title onto the new champion. 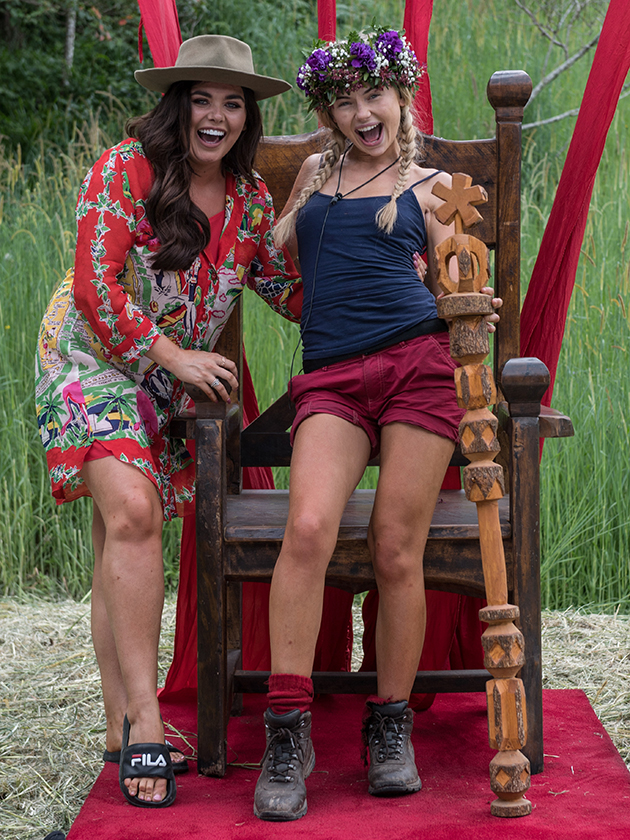 A source said: ‘She flew out to Australia for Extra Camp but she was upset while she was there because of Scarlett’s attitude towards her.

‘There were major issues on set and there’s a lot of bad blood between them.’

Talking to The Sun, they added: ‘Toff doesn’t know what sparked it but she was made to feel very unwelcome and was upset by the way Scarlett treated her.’

Following the rumours, a source close to 28-year-old Scarlett has denied there’s any bad blood between the pair, telling the publication: ‘She loves Toff and they have never had a falling out.

‘For someone who herself was bullied at school this is very upsetting.’

This comes after it was revealed that Toff wouldn’t be crowning the I’m A Celeb champion of 2018 – which turned out to be Harry. 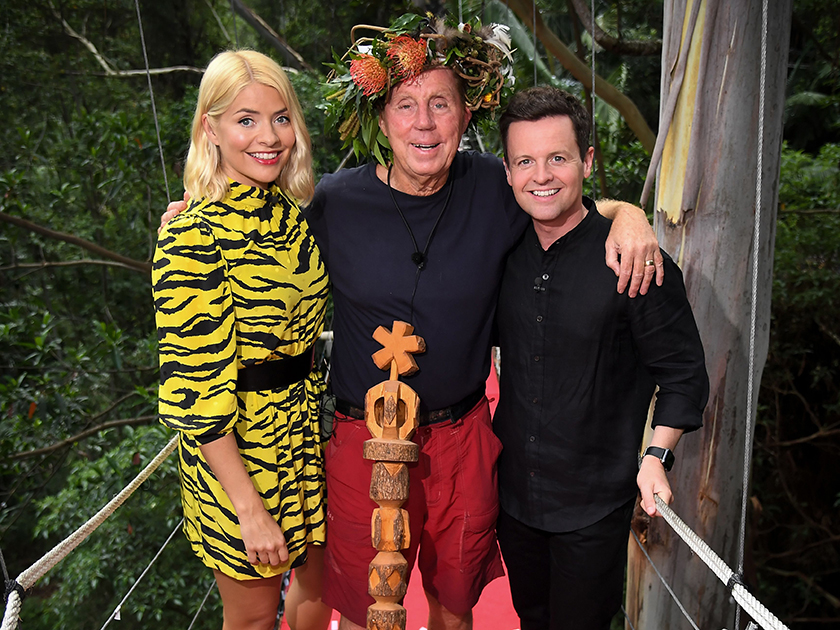 At the time, an insider told the Daily Mail: ‘Toff is due to fly out to Australia this week, for a stint on Extra Camp.

‘But she’ll be flying back to the UK after that. There’s still about another week of the show left, after she returns. And there aren’t plans for her to go back again.

‘This means she won’t be there to personally crown whoever wins this current season.’ 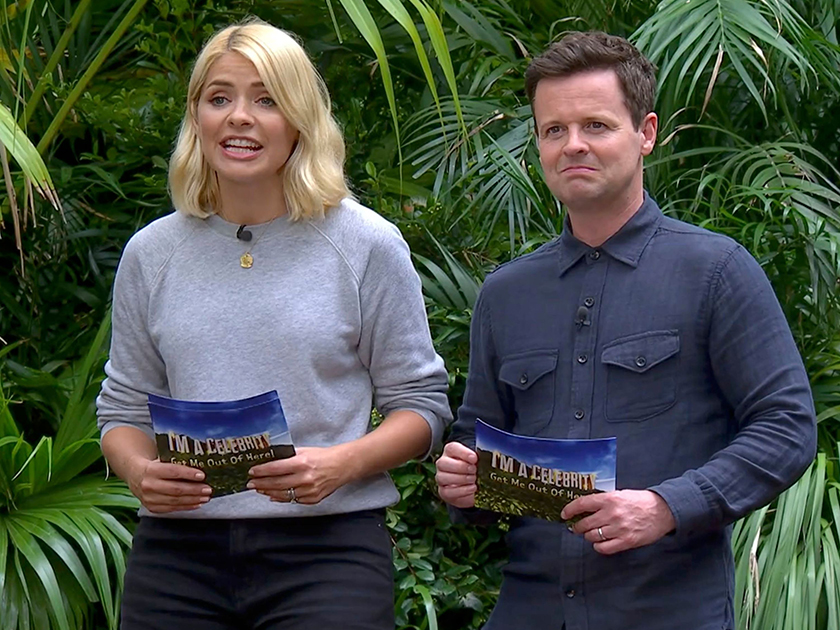 But it turns out that it was never part of the plan for Toff to appear on the final show, as a source told The Sun Online: ‘Since the show began in 2002 it’s never been part of the main show to have the previous winner specifically come back to Australia and hand over to new King/Queen.

‘ITV2 used to have the previous year’s winner on their show for the final so Foggy [Carl Fogarty] and Charlie [Brooks] were there and also handed over the crown.’

They added: ‘ITV2 hasn’t had celebrity guests for their final show for quite a few years now.’

CelebsNow have reached out to Scarlett’s reps for comment.