It seems that Dani has moved on! 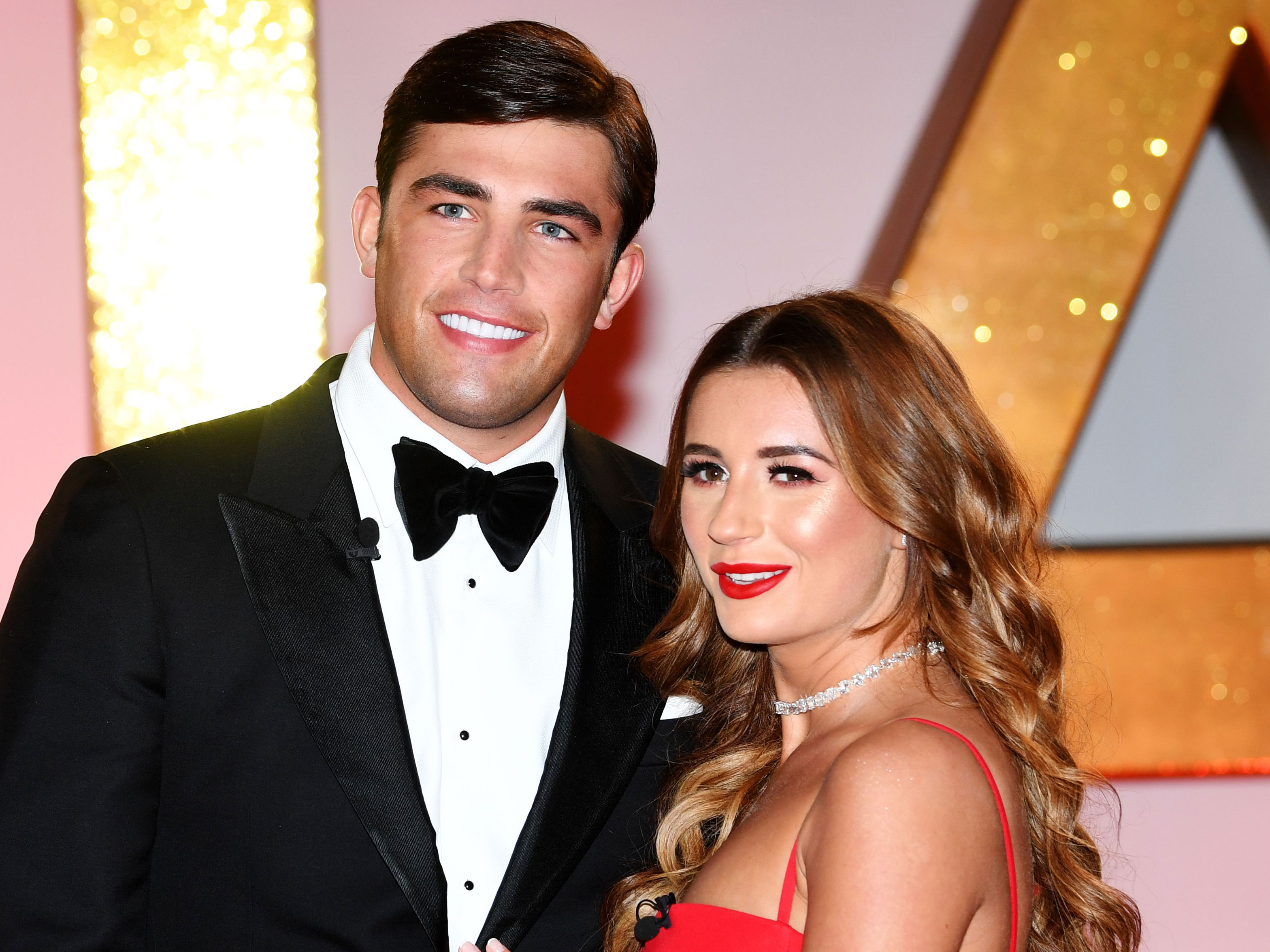 Dani, 23, was snapped getting cosy with stockbroker Sammy Kimmence, also 23, as she partied in London yesterday, just 20 days after she and fellow Islander Jack confirmed their split.

READ MORE: Love Island’s Georgia Steel left ‘fearing for her life’ as she claims conman ex stole thousands of pounds from her

Making it clear she is moving on from her relationship with the former pen salesman, in photos obtained by The Sun, Dani can be seen with her arms wrapped around Sammy, while the pair shared an intimate PDA session on the pavement on Chelsea’s Kings Road.

Dani and her new flame reportedly dated before her stint on the ITV reality show, and seem to have rekindled their romance.

Having witnessed the lovebirds in the midst of their steamy smooching, an onlooker revealed that the budding couple weren’t shy with showing off their feelings for one another. 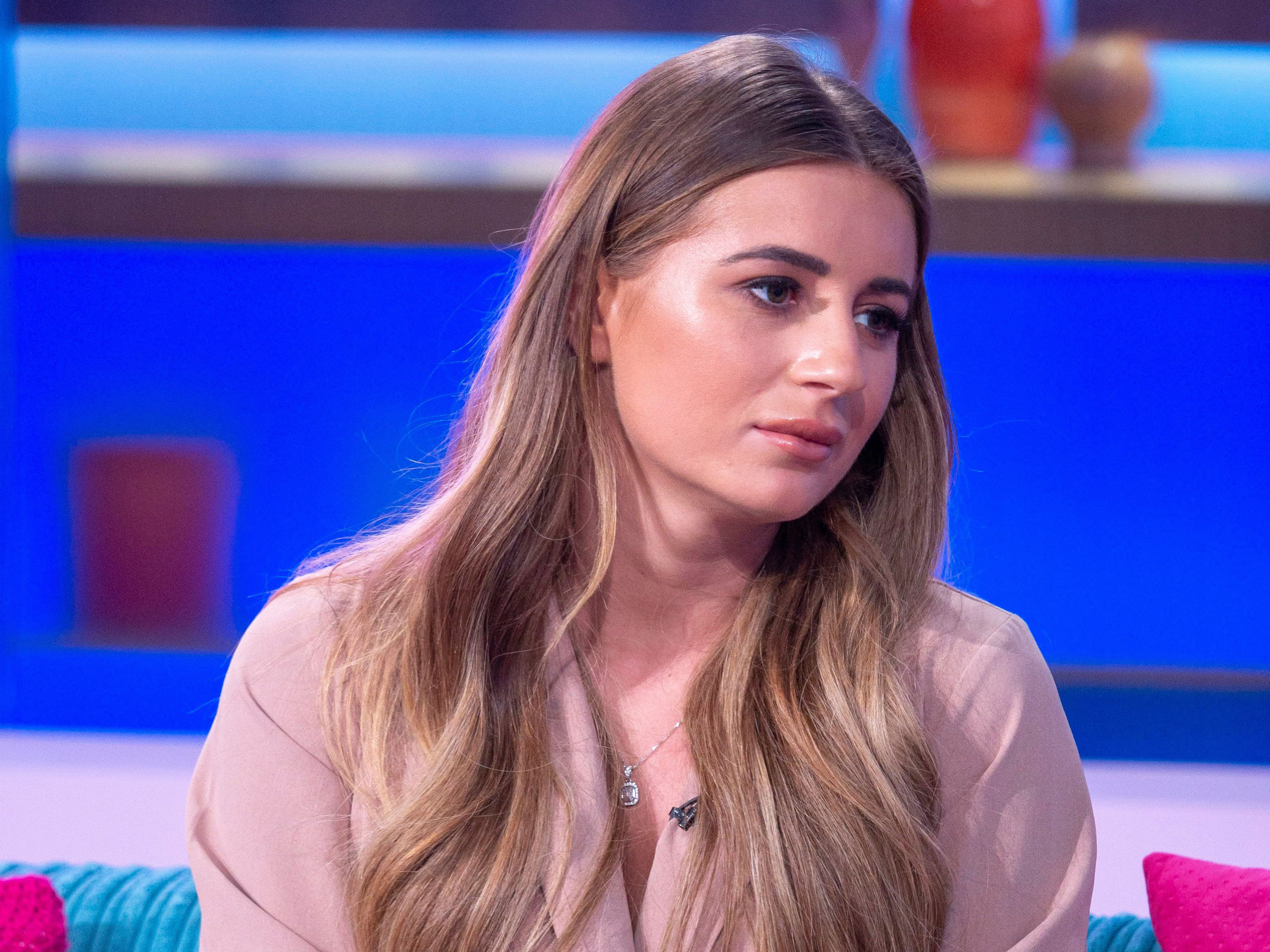 Speaking to The Sun, they said: ‘Dani and Sammy were drinking and having a great time, and made no secret of being back together.

‘Dani couldn’t keep her hands off him and the feeling was clearly totally mutual – they kissed for ages before heading off as a group.’

Meanwhile, 27-year-old Jack took to Instagram to share a mysterious message about control, posting an image of the inspirational quote, that read: ‘When you can’t control what’s happening, challenge yourself to control the way you respond to what’s happening. That’s where the power is.’

Despite the upload, Jack recently spoke out on his break up with Dani, claiming that the two didn’t end on a bad note. 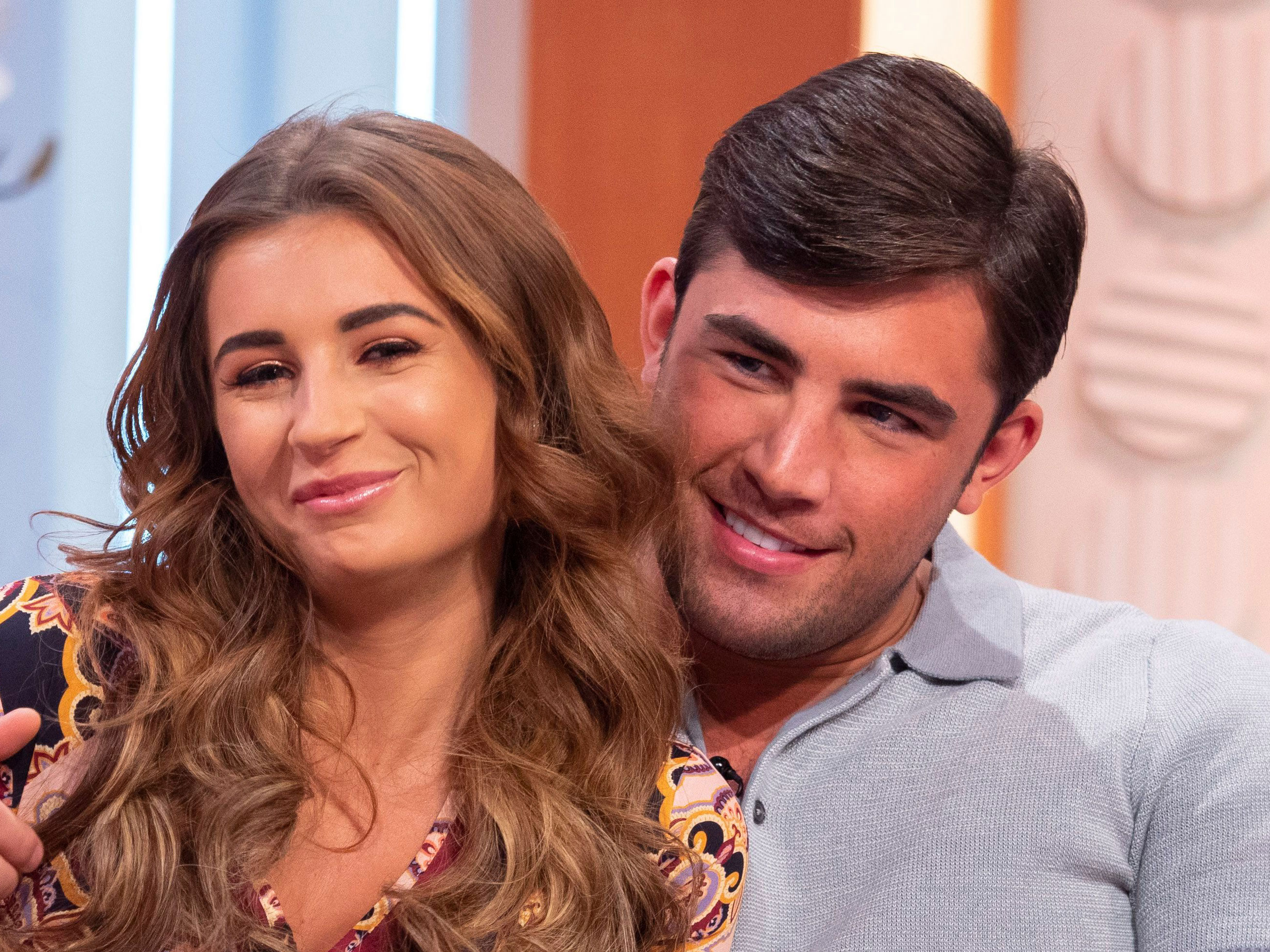 Speaking on Good Morning Britain, the Love Island winner said: ‘I am always going to have a lot of love for her, we are on good terms and stuff.’

Admitting that despite the split, he wishes the best for his ex, Jack added: ‘It’s just life, it didn’t work out. I wish her all the best. I genuinely mean that I hope she is happy, I want her to be happy.’