Jacqueline Jossa is rumoured to be going through a rough time with her husband Dan Osborne. 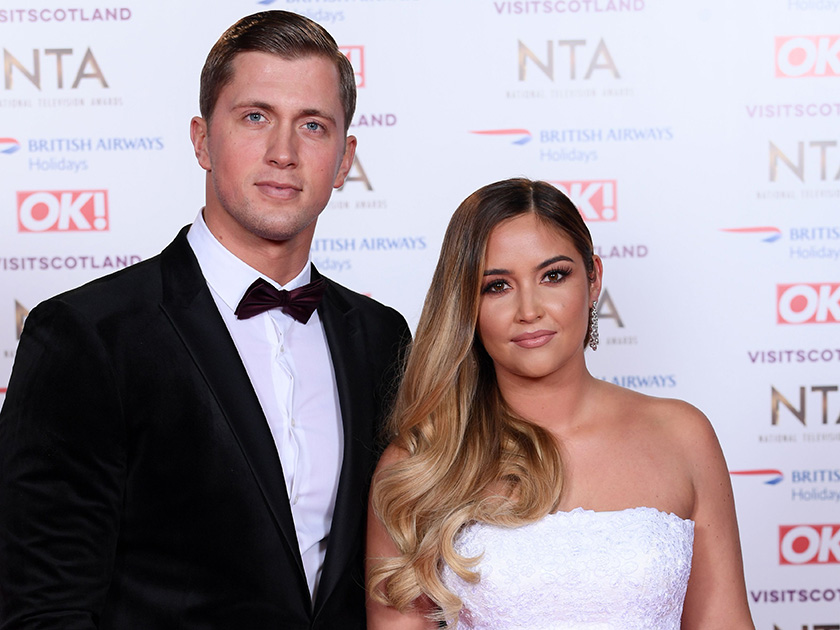 But it looks like she’s keen to forget the drama as the former EastEnders star took a trip to the hairdressers yesterday.

More: Jacqueline Jossa STUNS on star-studded night out as Dan Osborne stays at home with kids amid marriage woes

Looking down the camera lens, the telly star looks amazing as she pouts up a storm for her 1.5million followers. See the photo HERE!

Obviously, fans of the star couldn’t wait to comment, with one writing: ‘Wow Jac I love it 😍🔥’

‘Didn’t think you could get anymore beautiful tbh, but wow you look bloody gorgeous girl X,’ said another. 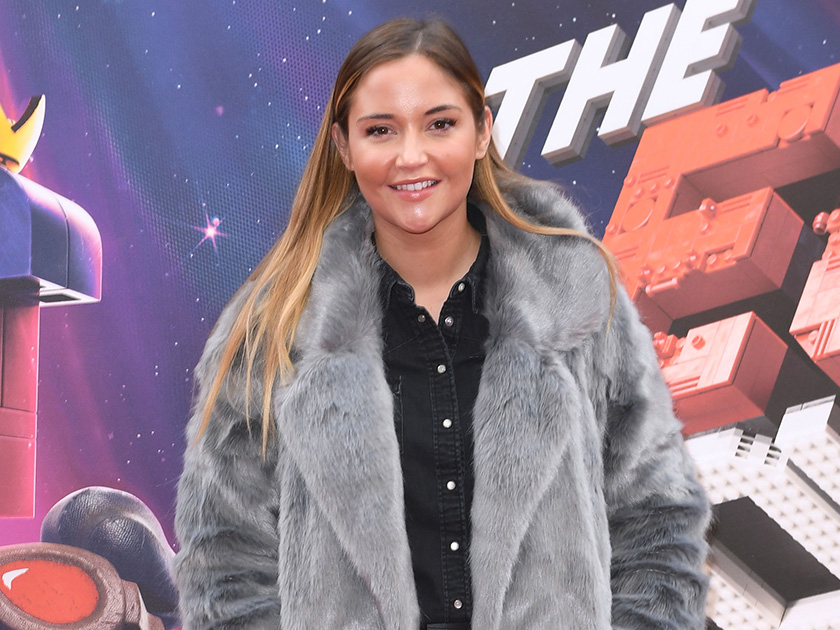 A third wrote: ‘JLO all day long,’ while a fourth added: ‘ love that colour really suits you, you look totally different.’

After her pamper session, Jacqueline spent a cosy night in with the two daughter she shares with husband Dan.

Sharing another snap on Instagram which sees the star cuddling up to her little ones in PJs, she simply wrote: ‘Girly sleepover’. 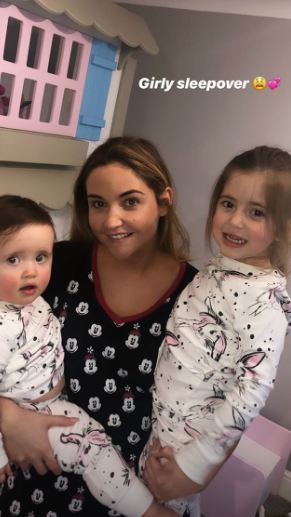 The couple are said to have had a huge bust up, with Jacqueline allegedly ‘furious’ at her husband in the wake of the rumours.

A source has since told The Sun: ‘Dan and Jacqueline wanted to fix their relationship, but it’s been really tough. 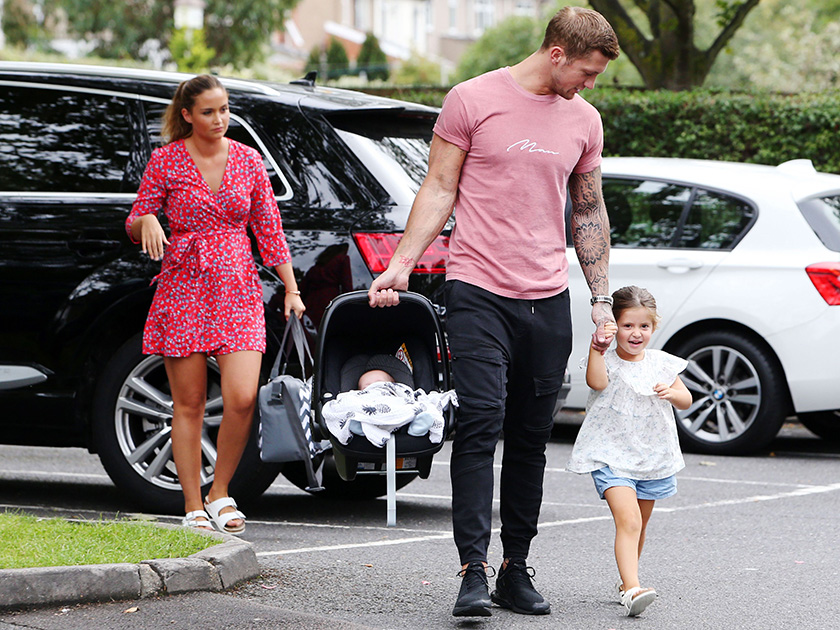 ‘It’s not looking good right now, they’re arguing constantly and they’re sleeping in separate bedrooms – he’s moaning about it, saying if it wasn’t for the kids he wouldn’t be there at all.’

But keen to dispel any speculation of a split, the actress recently shared a photo pointing at her ring finger as she told fans: ‘Why are some people so painfully stupid. I was wearing my wedding ring last night. My Insta stories I’m using my front camera… it’s my right hand! T**ts.’