The pair are definitely still an item

Jacqueline Jossa and Dan Osborne have had a rough few weeks after speculation began they had split over ‘cheat’ rumours. 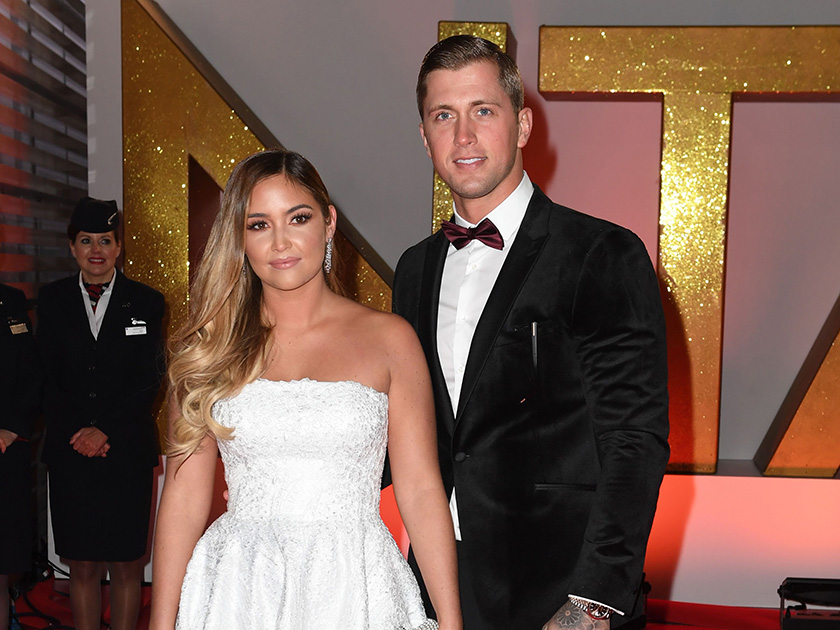 But now EastEnders star Jac has confirmed she is definitely still with her other half, as she shared a defiant message yesterday.

More: Jacqueline Jossa hits back at haters with seriously sultry snap as she enjoys time with Dan Osborne

Taking to Instagram, 26-year-old Jacqueline – who shares daughters Mia and Ella with Dan – took part in a Q&A where she answered all her fans’ burning questions. 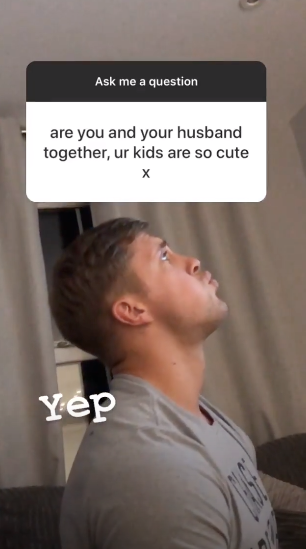 When asked: ‘are you and your husband still together, your kids are so cute,’ she simply took a video of TOWIE star Dan and added ‘yep’.

Another follower then pondered: ‘how do you stay so positive?’ to which she replied: ‘I’m not always but life is short and I want to smile more.’ 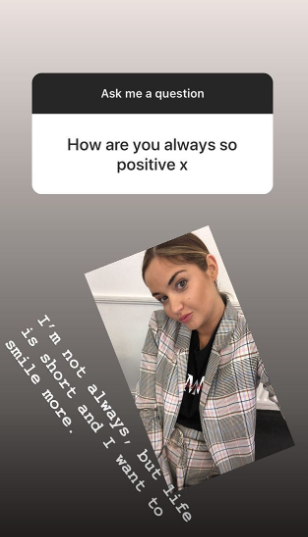 This comes after CBB finalist Dan, 27, admitted he has suffered with depression after reports emerged that he’d kissed Love Island star Alexandra Cane on a drunk night out – something which he denies.

Images of him partying with a female friend in LA then emerged while Jacqueline was at home looking after their two children. 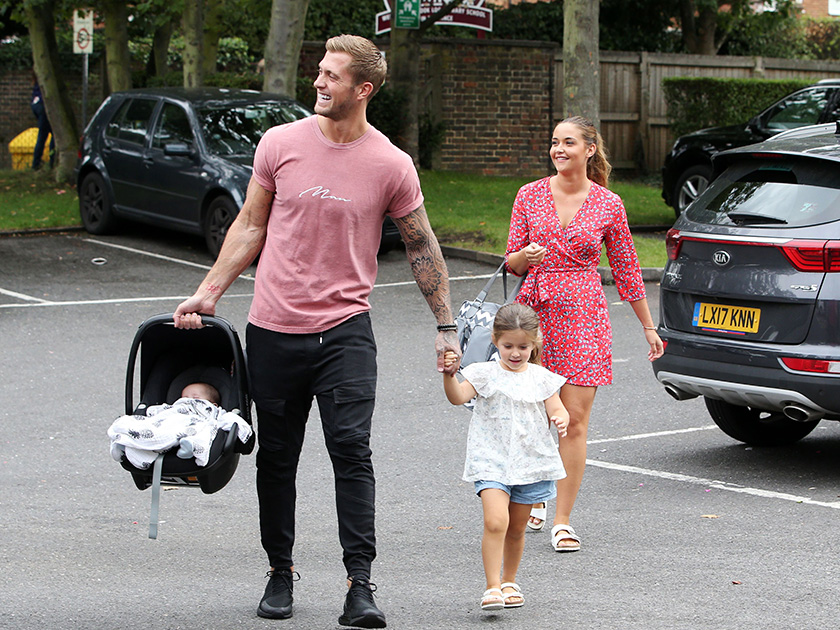 ‘Jacqueline is at the point where she’s had enough of it. She’s only human. She feels like those stories make her look stupid. 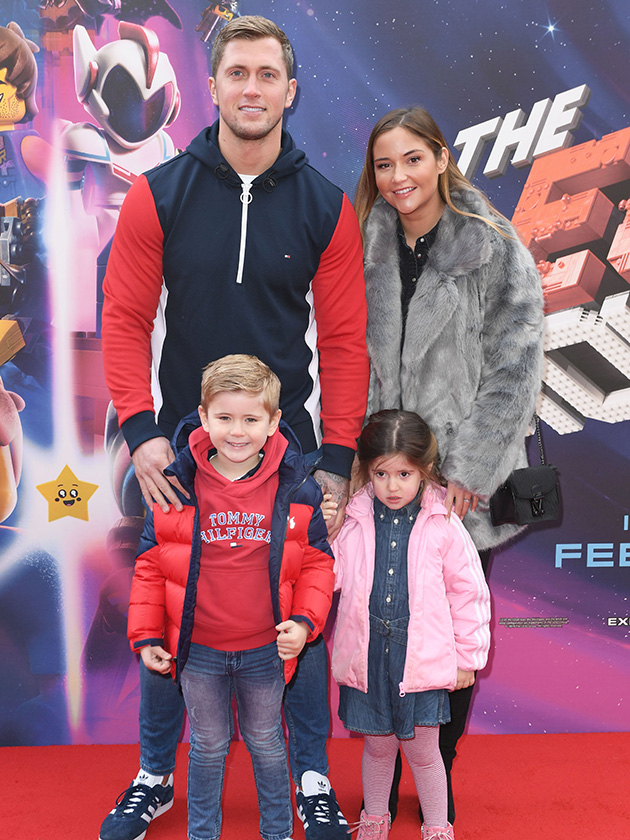 ‘So many people who believe them message her online, saying “leave that piece of s**t” – she’s hearing that hundreds of times a day. It plays on her mind, It’s sending her mind crazy.’

Speaking on whether he and Jac had ever discussed breaking up, Dan hinted their relationship was on the rocks, as he added: ‘No, but there is a real negative energy and life’s too short to live like that.

‘I just want to be happy and I want Jac to be happy. Whether that’s with me or not.’