It looks like Jacqueline Jossa has been keeping busy with her children amid the drama surrounding her marriage to Dan Osborne. 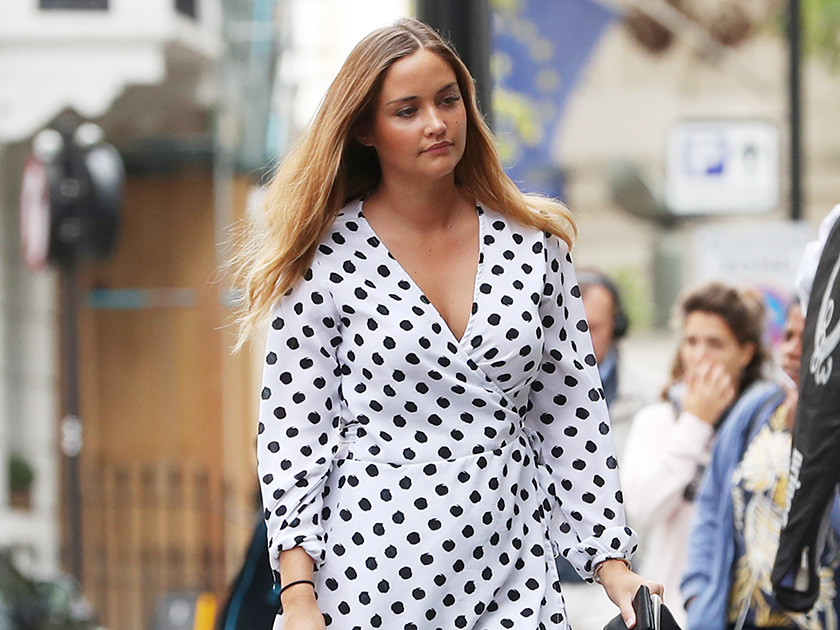 The former EastEnders star was rumoured to be ‘furious’ with her husband following reports he snogged Love Island star Alexandra Cane on a drunken night out – something which he denies.

But ignoring the claims, 26-year-old Jacqueline took to Instagram today to share some make-up tips with her followers.

Chatting to the camera, the star could be seen sat in her bedroom before daughter Ella decided to join in claiming she ‘wants to be a princess’. 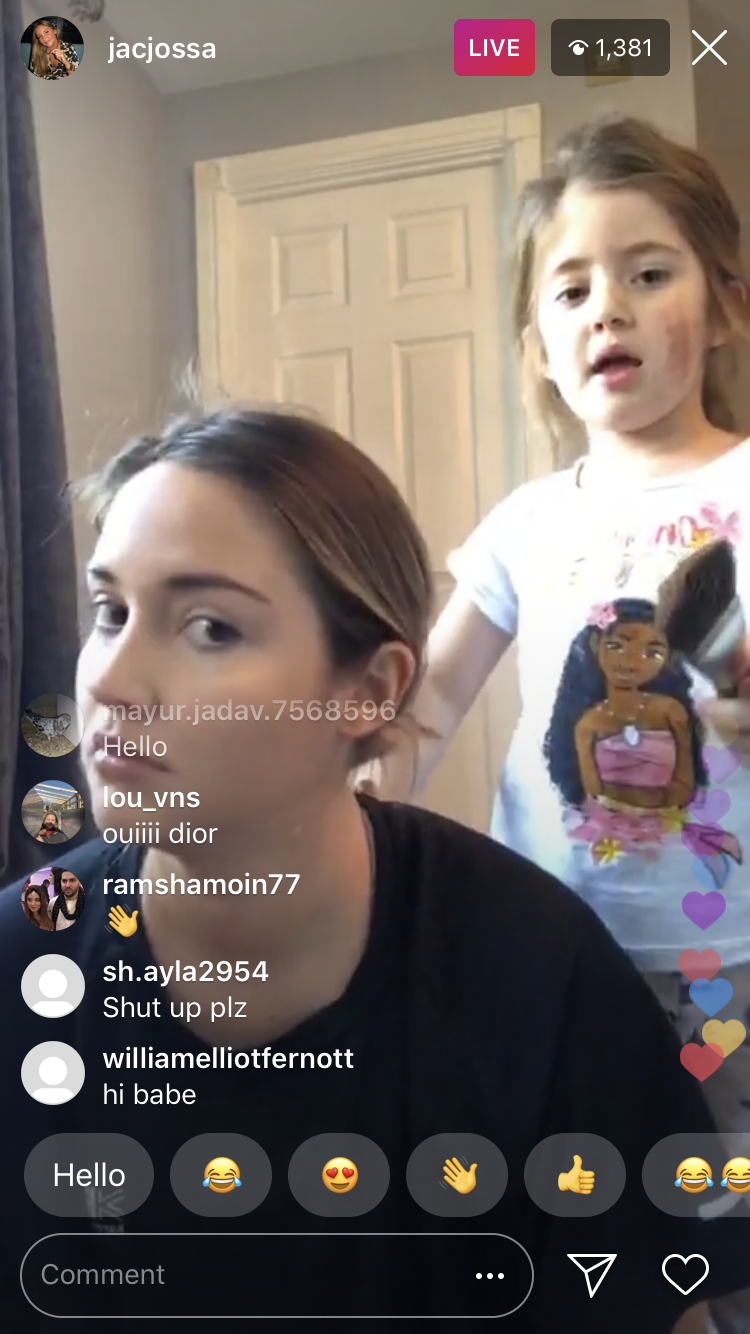 Trying out some of her mum’s products, the four-year-old even got her hands on a very expensive Chanel pallet at one point.

And fans watching the video absolutely loved Ella’s appearance, as one wrote: ‘Oh bless her she’s so cute’

‘Ella is hilarious,’ agreed a second, while a third agreed: ‘Ella is so cute, she’s going to be such a performer when she’s older.’ 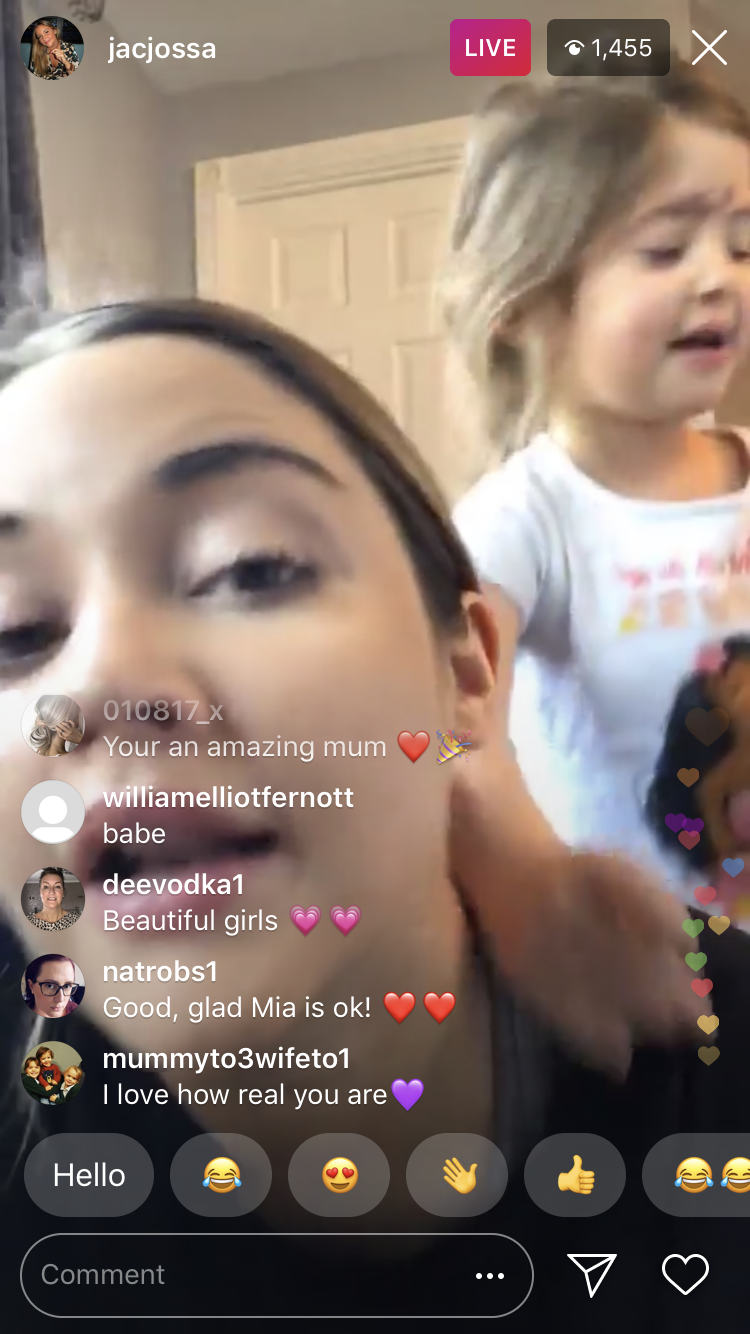 ‘Ella needs a YouTube channel she makes me laugh so much,’ added a fourth.

But while most people were loving the sweet glimpse into Jacqueline’s home life, some Instagram followers decided to leave some rather nasty messages, which prompted the actress to call them a ‘vile piece of sh**’. Eek!

Meanwhile, this comes after recent reports have suggested the telly star is currently sleeping in a separate bed to her husband Dan. 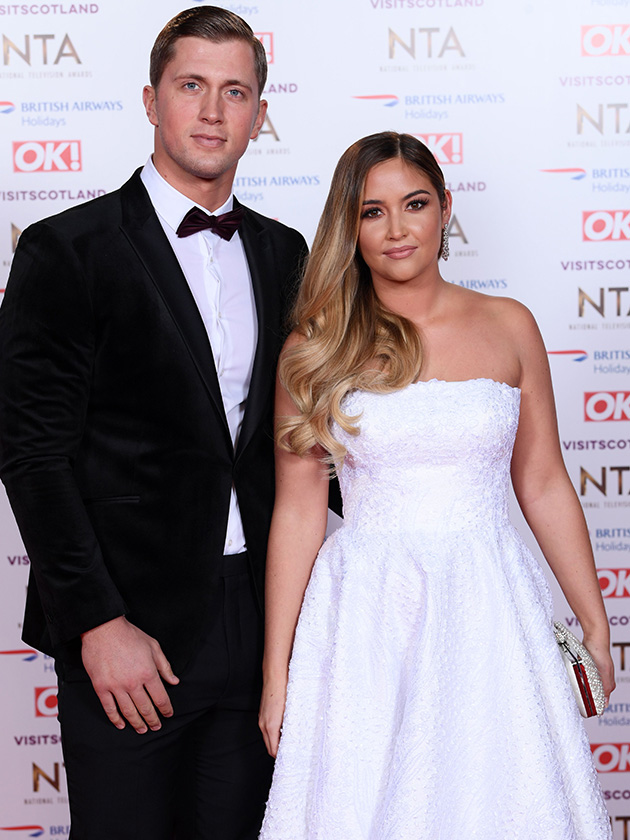 Despite putting on a united front in public, a source revealed ‘it’s a different story’ behind closed doors for the couple – who also share eight-month-old Mia.

‘Dan and Jacqueline wanted to fix their relationship, but it’s been really tough,’ the insider told The Sun.

‘They’ve been putting on a brave face in public but Dan can’t stand it because he says it’s a really negative environment to be in. They don’t want it to affect the kids, so he isn’t moving out right now.’