Jacqueline Jossa opened up about her family life with an emotional tribute to her two children on Instagram today. 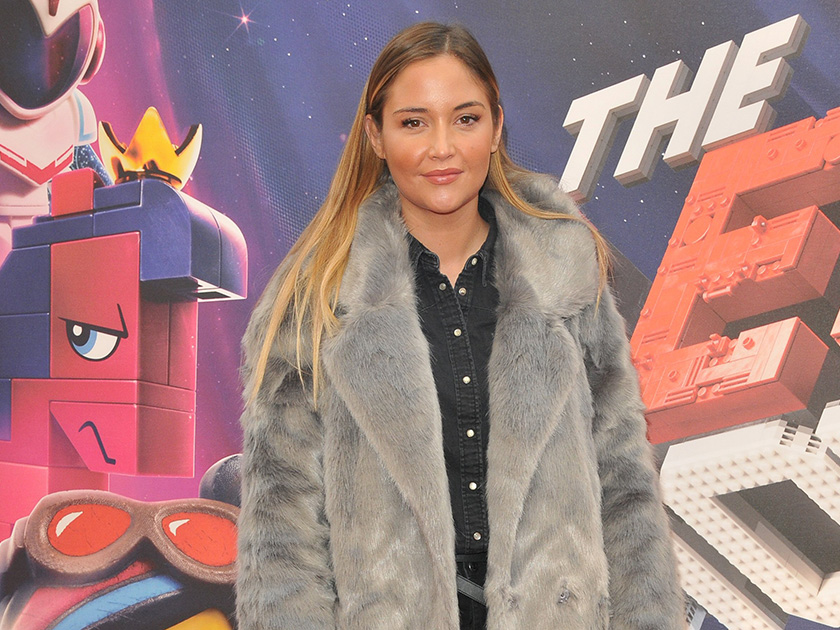 The former EastEnders star shares Ella, four, and Mia, two, with husband Dan Osborne, and has taken to Instagram with a sweet picture of the sisters.

Alongside the photo – which sees Ella kissing her sibling on the cheek – Jac, 26, penned: ‘Mummy loves you my baby girls💞 Always and forever.’

Revealing a glimpse of her daughters’ personalities, the star continued: ‘These two actually growing together and becoming closer each day is so beautiful to watch. Ella is the best big sister and adores Mia so much.’

Finishing the sweet caption, Jacqueline went on the explain her parenting worries, adding: ‘I was always worried that Ella would miss when she maybe had a little more Attention from just mummy but she blows me away with how understanding and caring she is. #sisters #siblinggoals #girls#besties.’

How adorable is that?

Naturally, fans were quick to comment on the post, with one writing: ‘Beautiful girls and a mummy so focused on them is amazing to see x’ 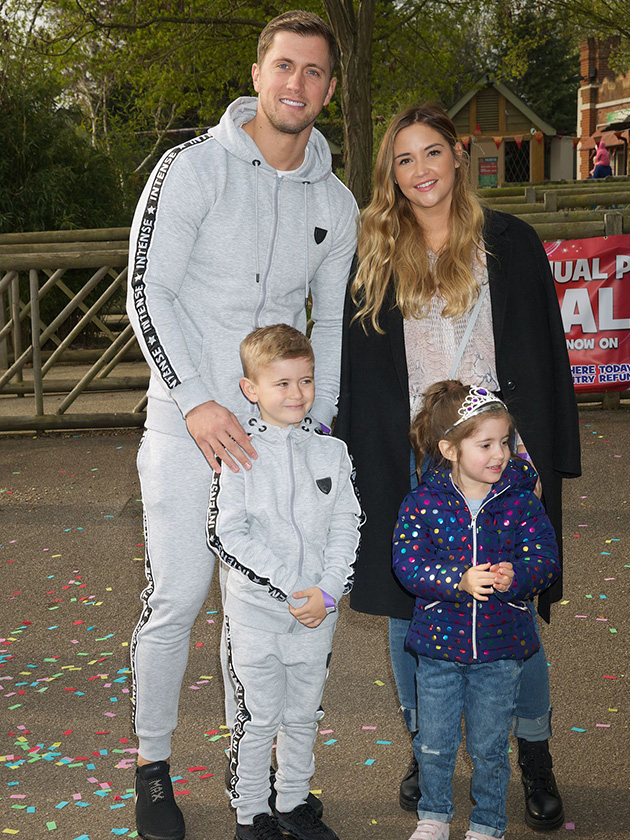 This comes after Jacqueline opened up about rumours surrounding her marriage earlier this week.

Following claims former TOWIE star Dan, 27, had cheated on her with Love Island’s Alexandra Cane – something which he denies – the actress revealed why she’s keeping a dignified silence when it comes to her relationship woes. 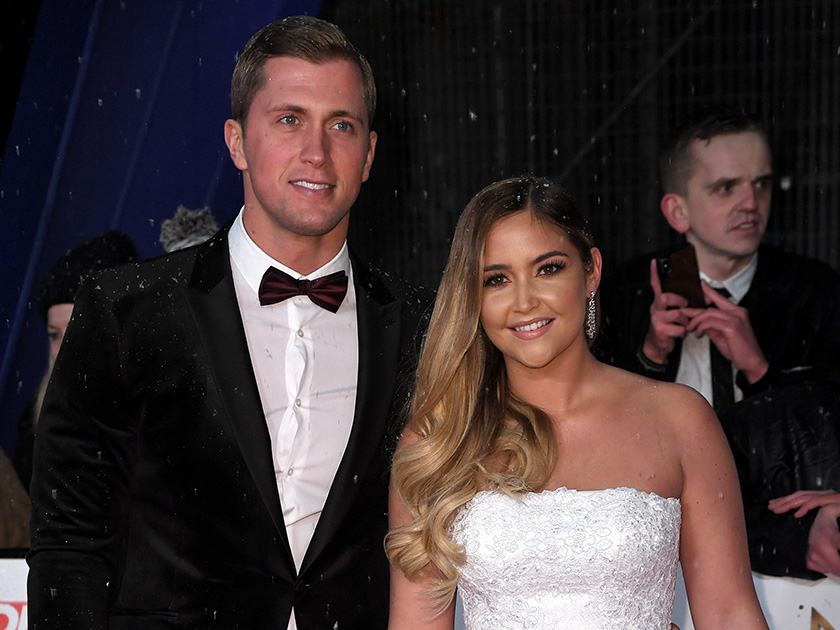 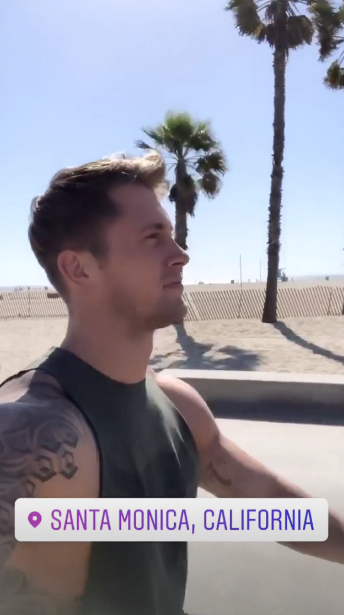 Meanwhile, CBB housemate Dan is currently enjoying the sunshine in Los Angeles as he jetted across the pond this week.