The star is about to share a whole lot more...

And now the former EastEnders star has announced she’ll be posting even more details of her personal life as she’s bringing back her YouTube channel.

Announcing the exciting news on Instagram, the 26-year-old – who shares daughters Ella, four, and eight-month-old Mia with hubby Dan – posted a photo of herself looking very glamorous on a recent date night.

Alongside the sexy snap, Jacqueline wrote: ‘That one time mummy went out and she just has loads of pictures in the same outfit 😂🤭 sorry!

‘In other news. YOUTUBE CHANNEL is coming back! Please comment below what you want to see, eg…. singing, question and answers, games, slime videos, me and Daniel doing stuff 🤷🏽‍♀️ let me know beauts!!’

She then added: ‘In the middle of editing first video back and should be some time this week but I shall let you know!!🤞’

Obviously, fans couldn’t wait to comment on the photo, with one writing: ‘Excited to see the videos. 💖’

Another suggested: ‘Family vlogs, family challenges with ur Daniel and the kids’ 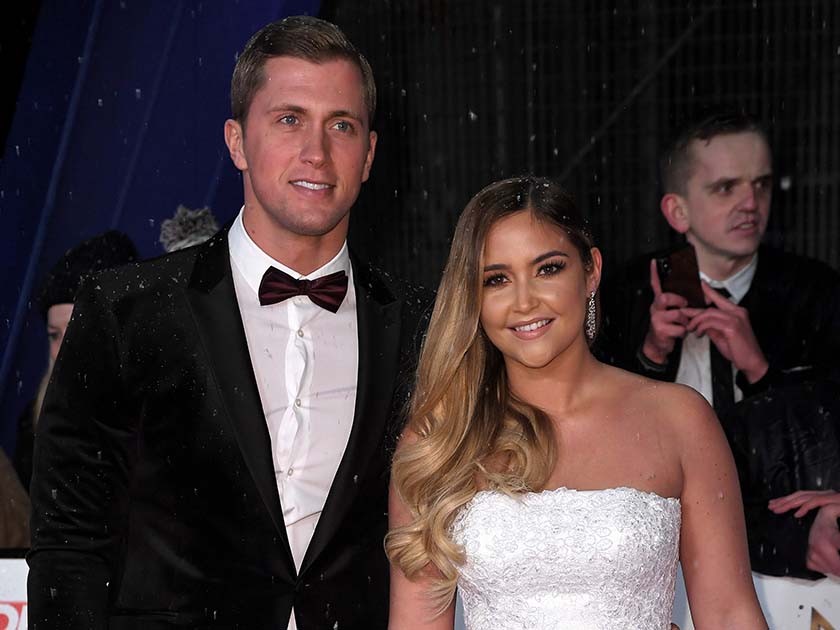 While a third added: ‘@jacjossa you and Daniel doing stuff and just you generally as you make laugh hun. Love watching you x’

This comes after Jacqueline and CBB star Dan shared some adorable snaps of their hectic morning with their two daughters today.

Taking to her Instagram Stories, the actress filmed herself while chilling on the sofa with little Mia. 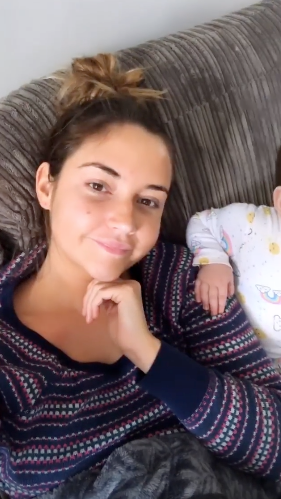 The telly star then panned the camera around to 27-year-old Dan who could be seen holding a giant box of lego as he said: ‘This one’s a good one.’

Speaking about her husband’s love of the game, Jacqueline then replied: ‘Honestly, it’s getting crazy!’ 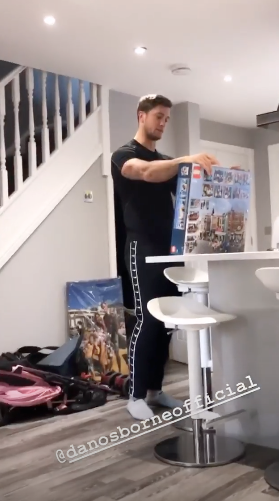 After discussing his plans to start building a lego car garage, Dan then added: ‘It’s a good addiction to have, though!’

And Dan has also been sharing his own sweet family videos as he watched TV with his youngest daughter last night. 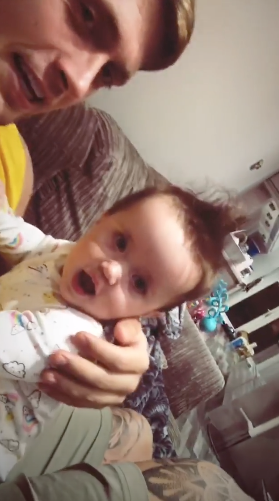 With the tot’s hair standing on end after her bath, telly star Dan can be heard laughing in the background. AW!