Jacqueline Jossa has revealed some adorable news about her eldest daughter Ella this week. 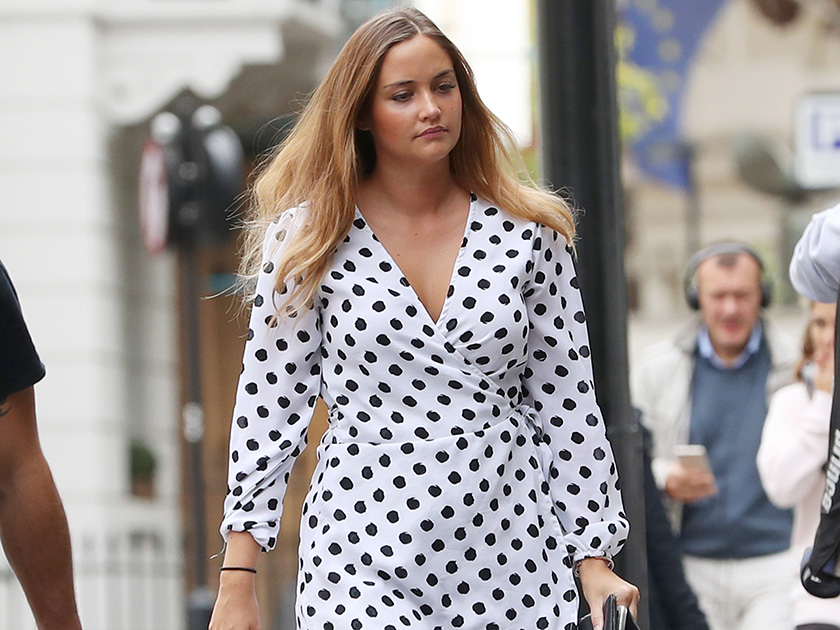 The mum-of-two – who also shares eight-month-old Mia with Dan Osborne – announced that her four-year-old had managed to get a place at her first choice primary school.

More: Jacqueline Jossa reveals having kids put strain on Dan Osbourne marriage as she opens up on cheating rumours

Taking to Instagram with a sweet throwback photo alongside hubby Dan, 27, and her daughter while they were on holiday all the way back in 2015, Jac, 26, wrote: ‘How is she this small one minute and then getting accepted to her first choice primary school.’

In the snap, the former EastEnders actress can be seen cuddling up to former TOWIE star Dan while they both kiss Ella on her cheeks.

How sweet is that?

This comes after Jacqueline opened up about rumours surrounding her marriage earlier this week.

Following claims Dan had cheated on her with Love Island star Alexandra Cane – something which he denies – the actress revealed why she’s keeping a dignified silence when it comes to her relationship woes. 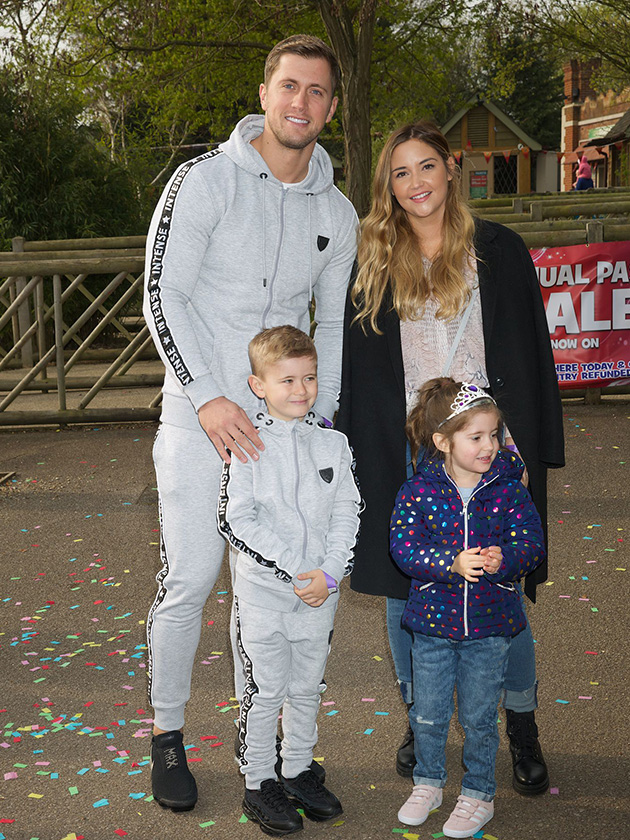 Laughing off rumours she’d kicked out Dan from their house, Jacqueline added: ‘I found out I’d kicked Daniel out the house before I even found out why! I didn’t even see the first article, I was like, “wait”.’ 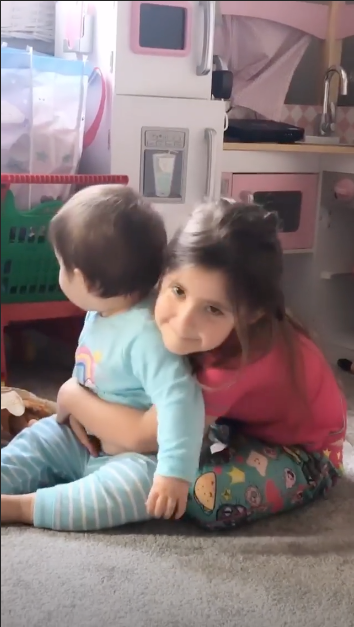 And it looks like Jac is well and truly moving on from the drama, as she also took to Instagram with a string of videos having fun with her two daughters this morning.