Jac headed out for a girly night of partying

Actress Jacqueline Jossa stepped out last night to enjoy a girly evening of partying amid rumours she has split with husband Dan Osborne. 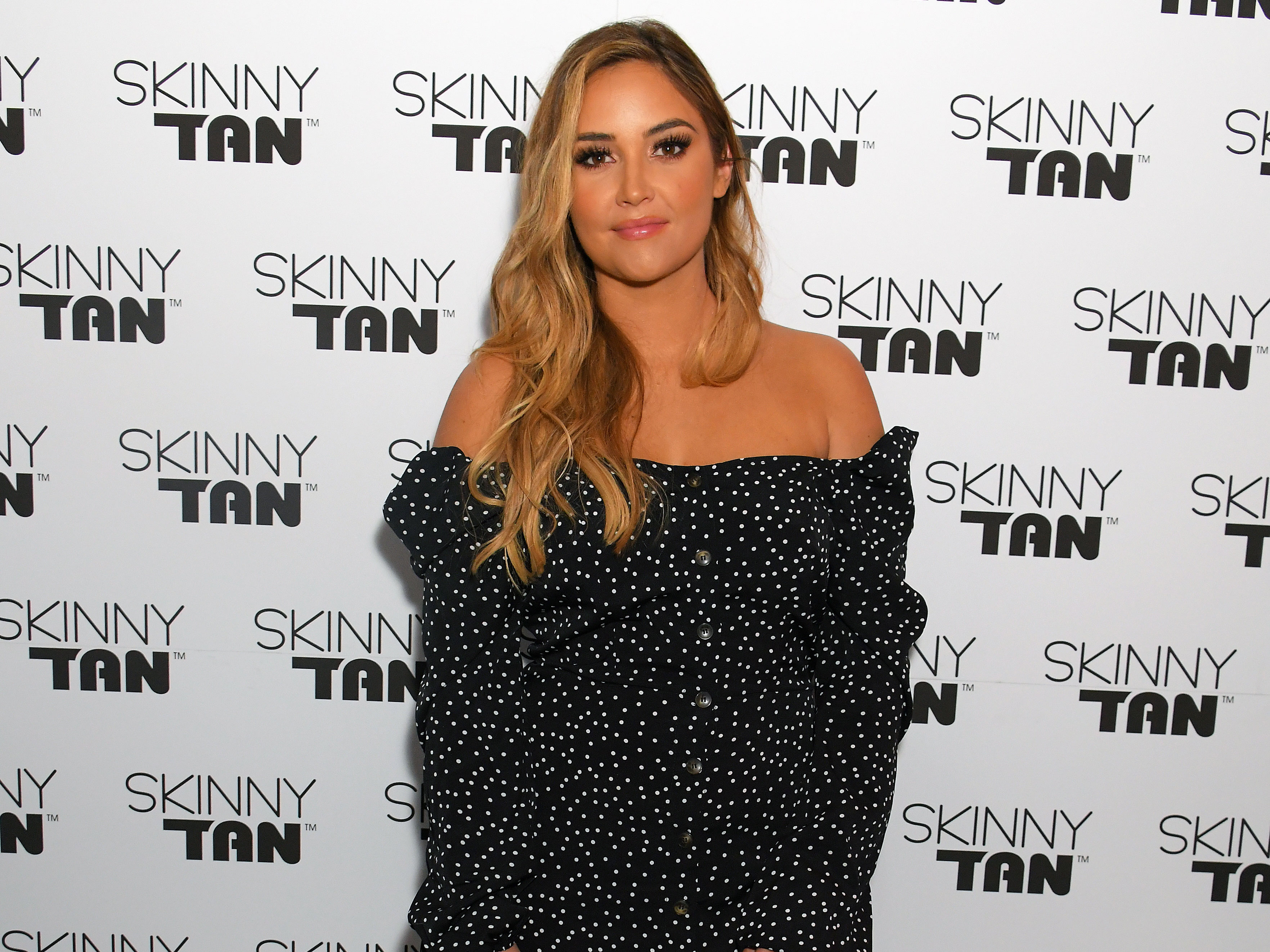 The 26-year-old, who shares four-year-old Ella and eight-month-old Mia with the former TOWIE star, dressed up in a leg baring polka dot dress, paired with a white leather jacket and a glam make up look as she attended the Skinny Tan Every Day Brighter party in central London.

This comes just one day after the ex EastEnders cast member announced she was taking a break from social media yesterday, telling fans: ‘I’m taking some time out.’ 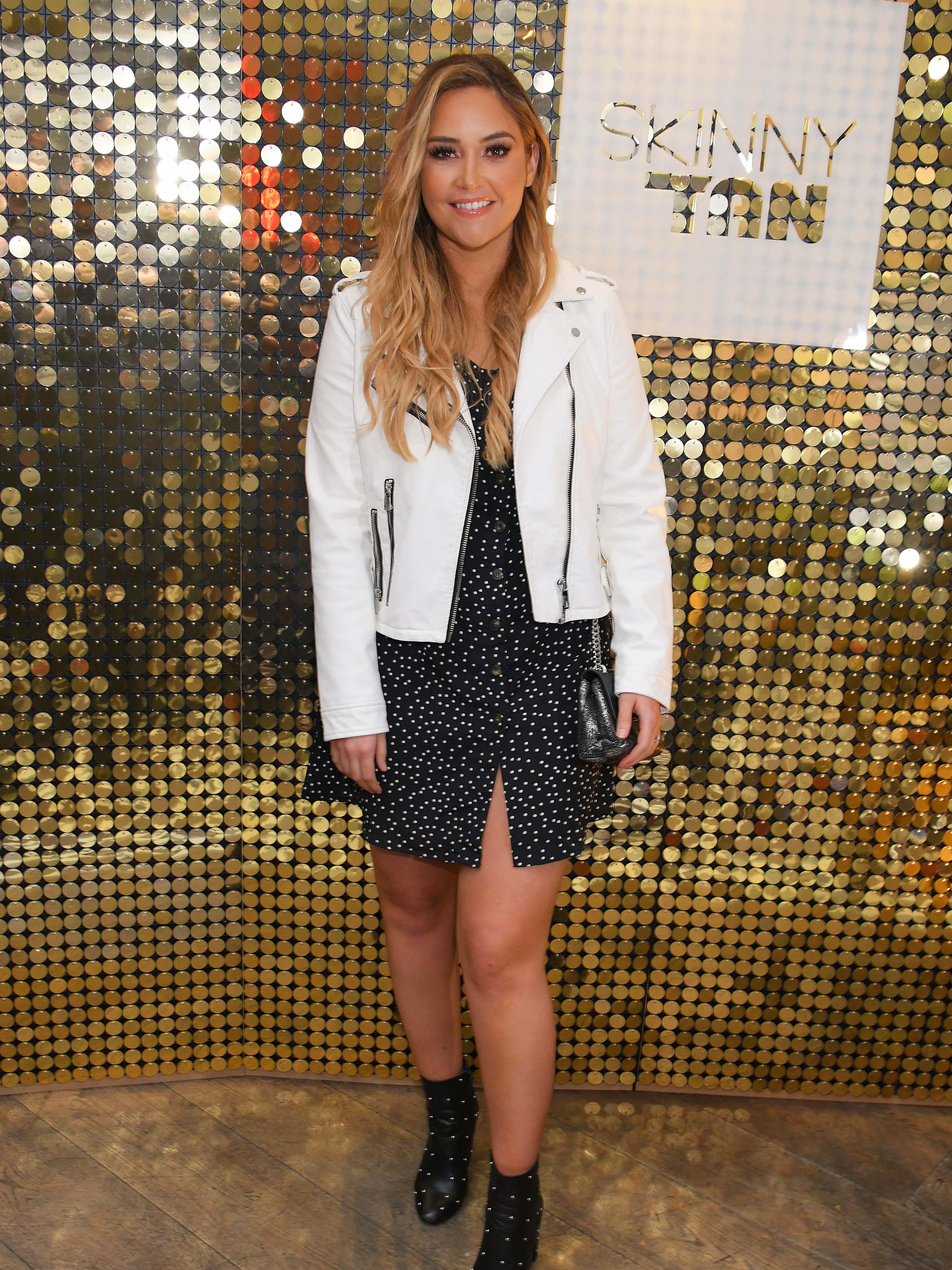 And having ditched Insta, she looked content as she grinned and sipped a glass of bubbly, later posing up a storm for some sultry snaps with The Mummy Diaries star Billie Faiers, 29. 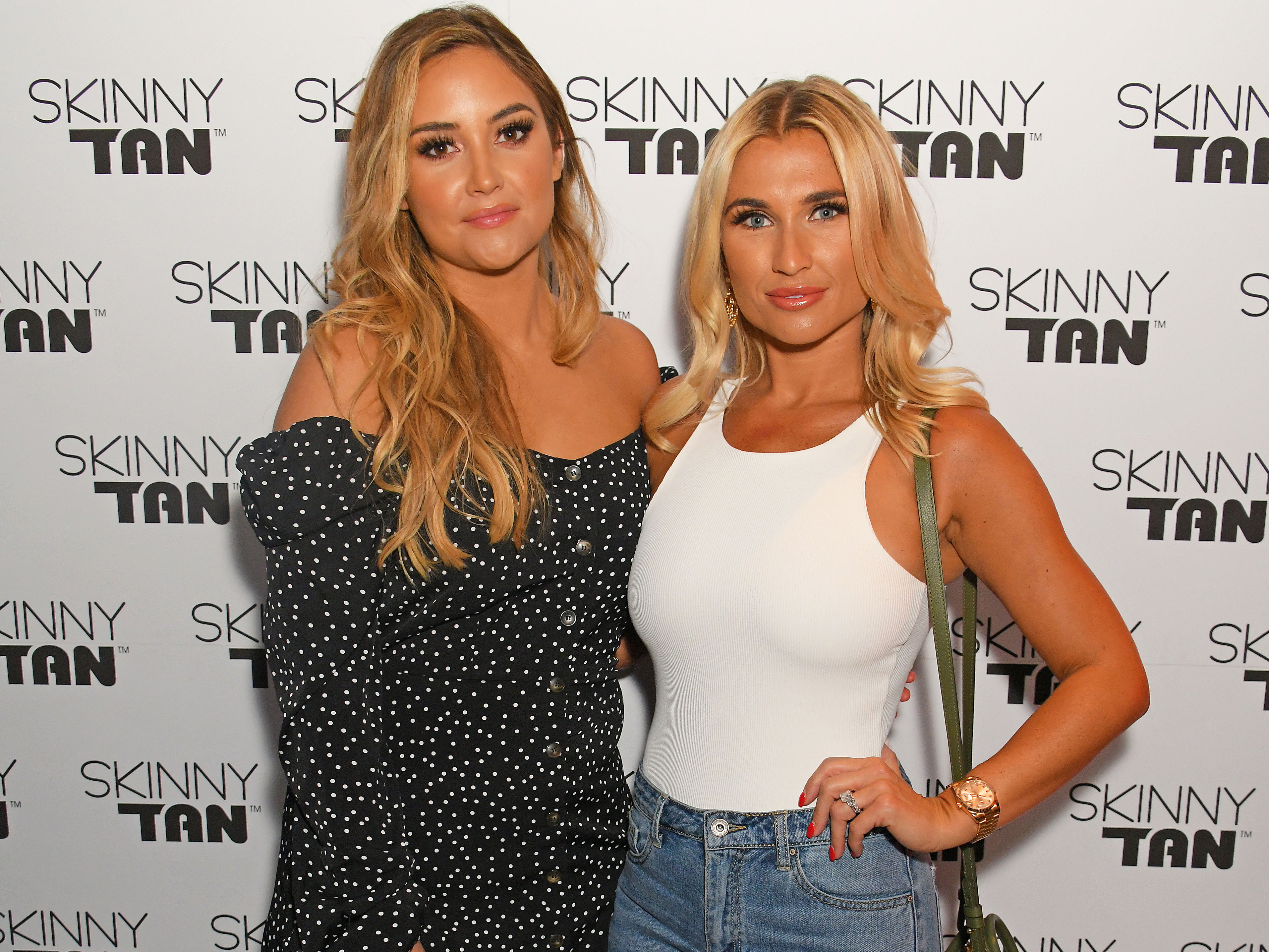 Dan denied the allegations but sparked rumours that the couple had split this week when he shared a cryptic Instagram comment suggesting he wants to move to the states, without his wife.

The hunk also caused controversy when he was pictured cosying up to blonde PR pal, Steph Ledigo, during a night out in LA last week. 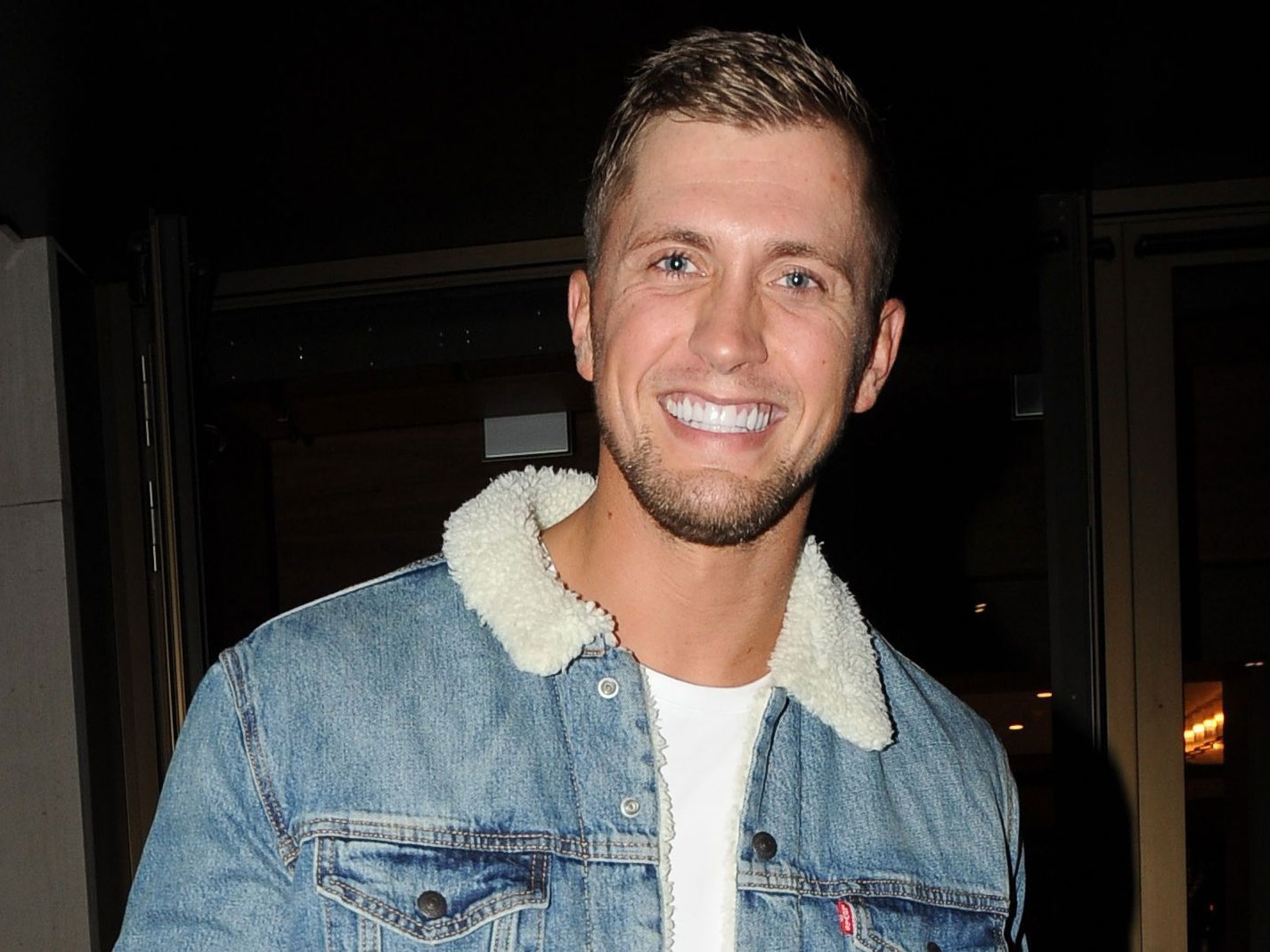 Dan slammed speculation surrounding the pics, taking to Instagram to write: ‘So much bu*****t gets posted and printed about me… seriously just want them to leave me alone now. It’s getting too much, I can’t even hang out with friends or even work without them taking s*** about me.’

Despite the drama surrounding their relationship, Jacqueline reportedly looked carefree as she partied last night, with her wedding ring clearly on display. 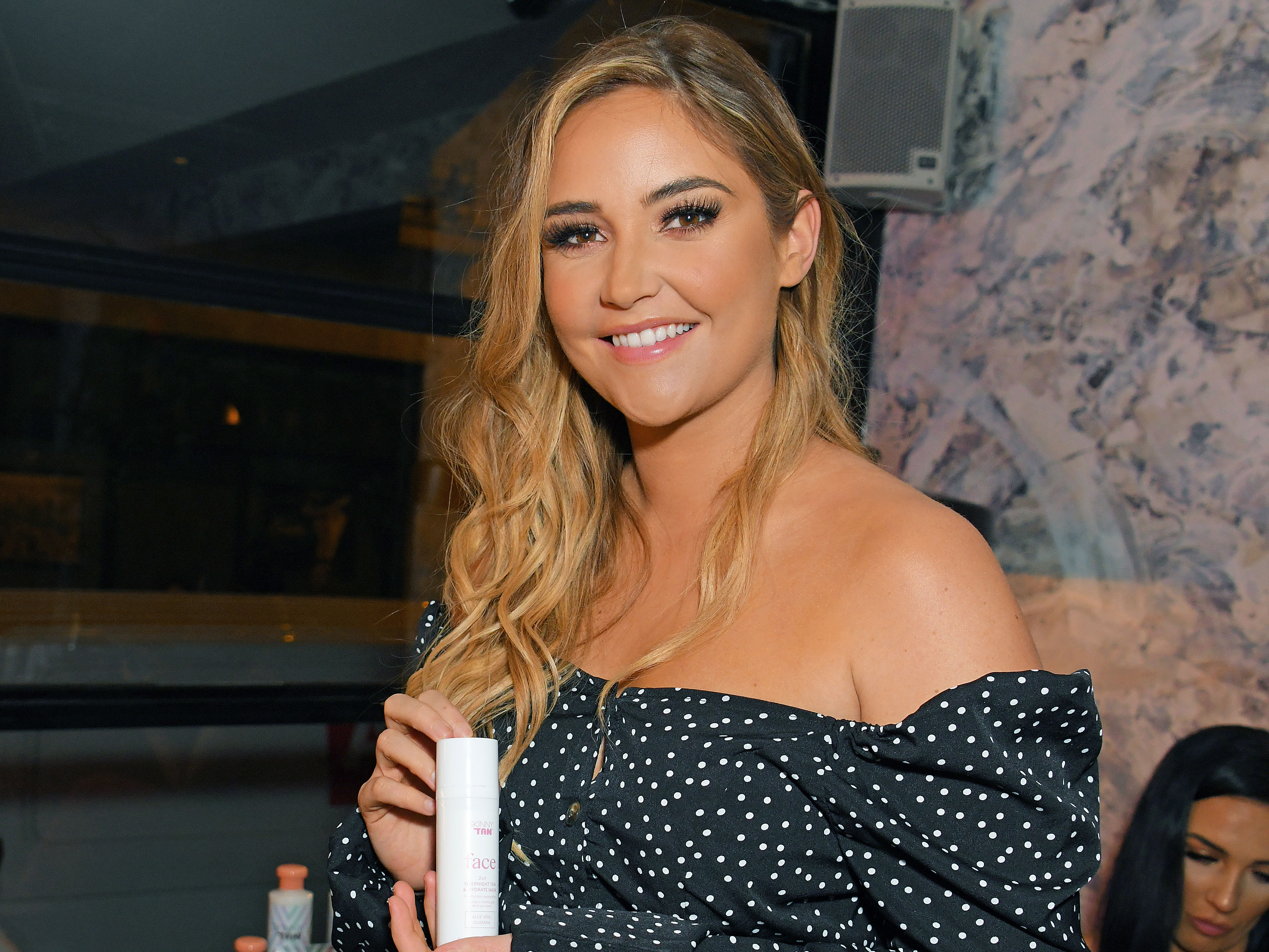 An eyewitness who attended the event revealed: ‘She spent the evening chatting to friends and having a little dance, and she didn’t mention any issues with Dan and her ring was firmly on.’

Speaking to Metro the source continued: ‘She was in good spirits all night and said she was doing well.’