Jacqueline Jossa has debuted a glamorous new look on Instagram amid her marriage woes with Dan Osborne. 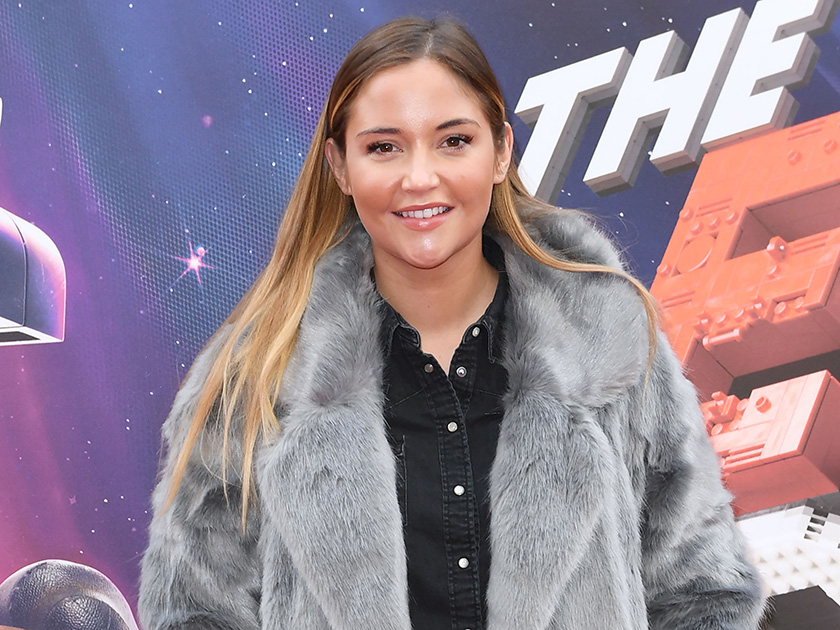 The former EastEnders star has had a tough few months following rumours her husband had snogged Love Island star Alexandra Cane on a night out – something which he denies.

More: Jacqueline Jossa and Dan Osborne snub latest marriage rumours as they cosy up during adorable family day out

But ignoring the drama, 26-year-old Jacqueline has shared an incredible new snap on the social media site after heading on a night out.

Posing up a storm in the photo, the mum-of-two – who shares Ella, four, and Mia, eight-months, with Dan – can be seen dressed in a black silky shirt with her glossy hair falling down her back. 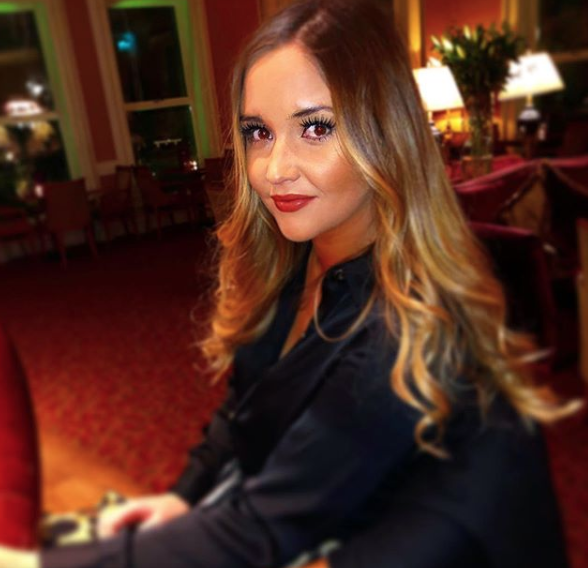 Choosing a sultry red lip, the actress looks amazing while perching on the edge of a chair.

Obviously, fans couldn’t wait to comment on the snap, with one writing: ‘Oh wow….sooooooo gorgeous!’

‘Gorgeous 😍 loving the red lipstick – really suits you,’ said another, while a third added: ‘Oh my so beautiful Xx’

And a fourth replied: ‘Such natural beauty 😍’ 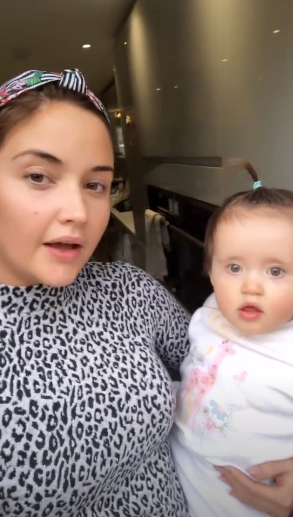 Meanwhile, Jacqueline has been spending some quality time with their children this week as they enjoy their Easter holidays.

Sharing a string of videos on Insta, Jac is holding her youngest Mia in her arms as she chats to her followers while wearing a leopard print top and patterned headband.

After a fun-filled day with her kids, it looks like the telly star was feeling reflective as she also took to Insta with a post full of poignant quotes. 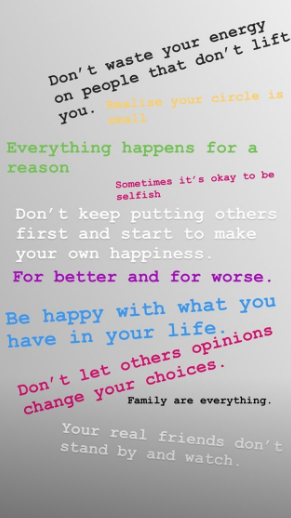 ‘Don’t waste your energy on people who don’t lift you,’ one message reads, while another says: ‘Don’t let other opinions change your choices.’

Maybe hinting at her recent marriage problems with former TOWIE star Dan, a third quote reads: ‘Don’t keep putting others first and start to make your own happiness.’

This comes after Jacqueline and Dan enjoyed a sweet family day out to Chesignton World of Adventures over the weekend along with daughter Ella and Dan’s son Teddy – who he shares with ex Megan Tomlin.

The loved-up display was the first time the pair had posed for pictures together following rumours Jacqueline had ‘dumped’ her hubby last month following cheating allegations.

A source told The Sun at the time: ‘Dan and Jacqueline wanted to fix their relationship, but it’s been really tough.

‘It’s not looking good right now, they’re arguing constantly and they’re sleeping in separate bedrooms – he’s moaning about it, saying if it wasn’t for the kids he wouldn’t be there at all.’