Jac has spoken out in a candid new interview

Jacqueline Jossa has opened up about her marriage to Dan Osborne in a very candid new interview. 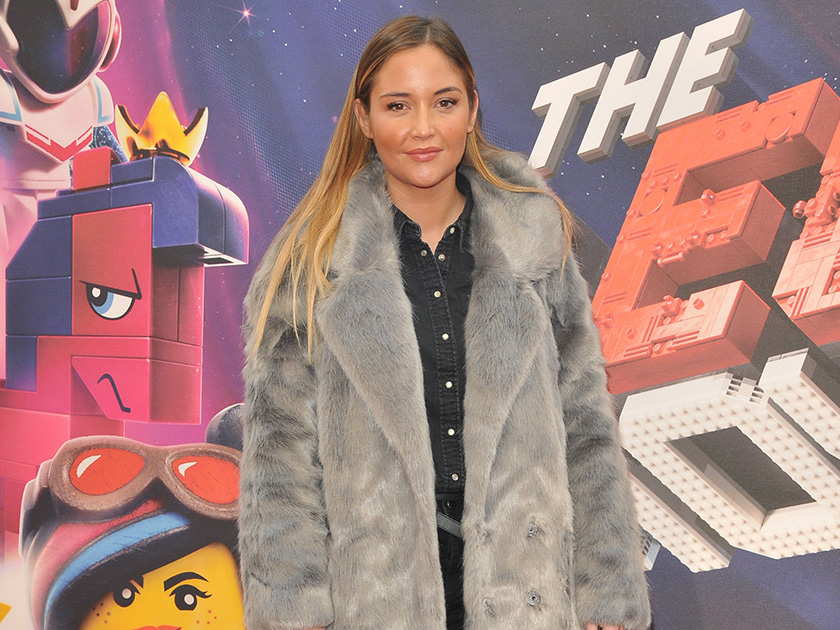 The former EastEnders star has been rocked by rumours over the past few months following claims her husband had cheated on her with Love Island star Alexandra Cane – which he denies.

But 26-year-old Jac has now revealed why she’s keeping a dignified silence when it comes to her relationship woes. 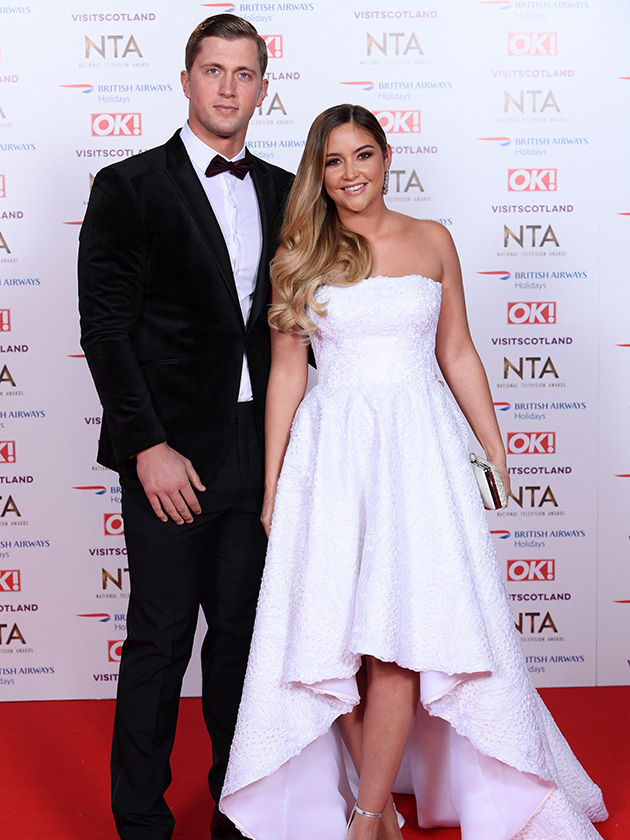 Laughing off rumours she’d kicked out former TOWIE star Dan from the house they share with kids Ella, four, and Mia, eight-months, Jacqueline added: ‘I found out I’d kicked Daniel out the house before I even found out why! I didn’t even see the first article, I was like, “wait”.’ 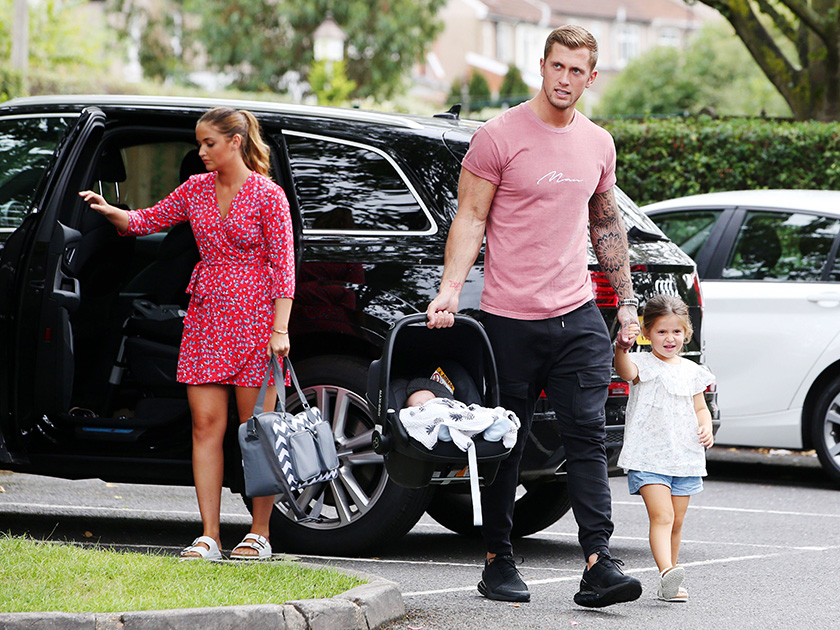 Jacqueline married CBB star Dan in 2017 but the pair briefly split before the arrival of their youngest daughter, Mia.

And while they’re seemingly back on track now, the actress also confessed that parenthood sometimes takes its toll on relationships.

‘Of course it’s challenging, it tests your relationships,’ she said.

‘It tests your friendships ‘cos you’re like, “why aren’t my friends coming to see my children?” 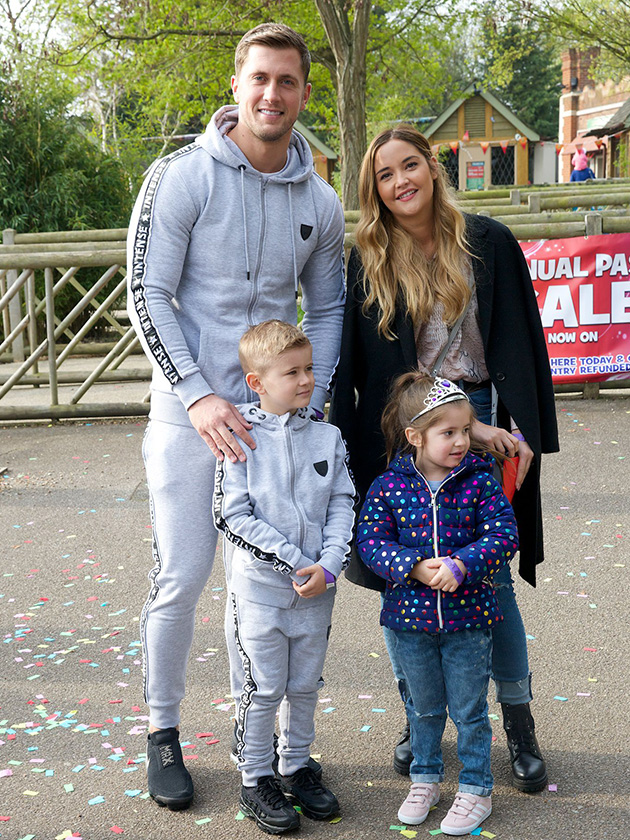 ‘You forget they have their own lives. You can’t even run out to the shops, the baby bag has to be packed, the bottles have to be made up – it takes 20 minutes to get out the door.’

Keeping things honest, Jac later opened up about the dangers of social media, admitting she only posts photos to make money.

‘If I could delete Instagram tomorrow I would, but I can’t,’ she confessed.

‘What do you want me to do? I don’t have a job, I’m the mother of two children and right now I’m making money through Instagram. But it’s a pool of negativity, it’s horrible, it’s awful.’