Jac stepped out for a lavish evening in London

Leaving the kids and her man at home, Jacqueline Jossa upped the ante on the glam and stepped out for a champagne filled night. 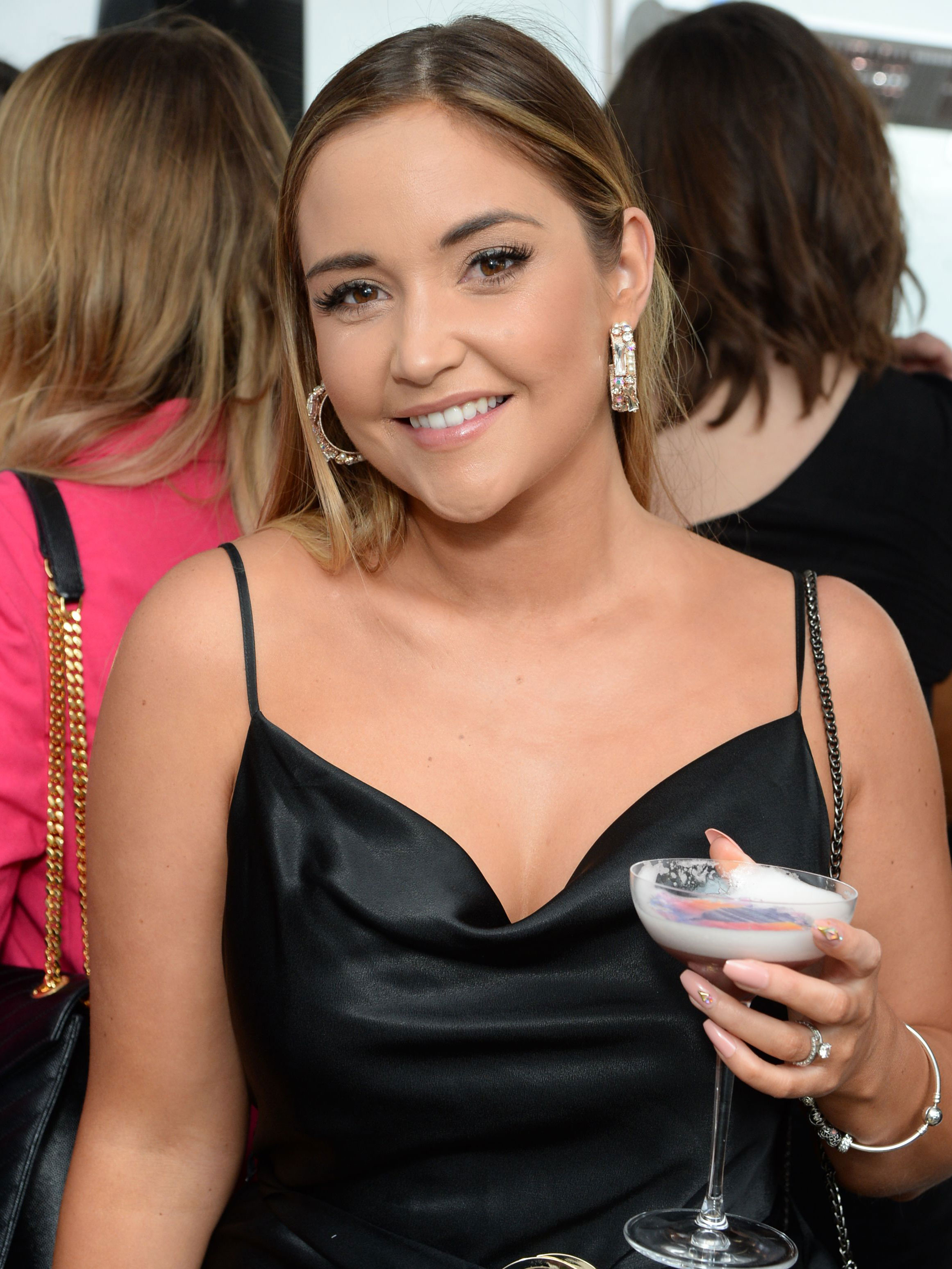 Attending the Madison Summer Party with Moet & Chandon, the 26-year-old former EastEnders actress got dressed up to the nines in a figure hugging, satin mini dress and a pair of classy stiletto court shoes teamed with glitzy hoop earrings and a glowing make up look. 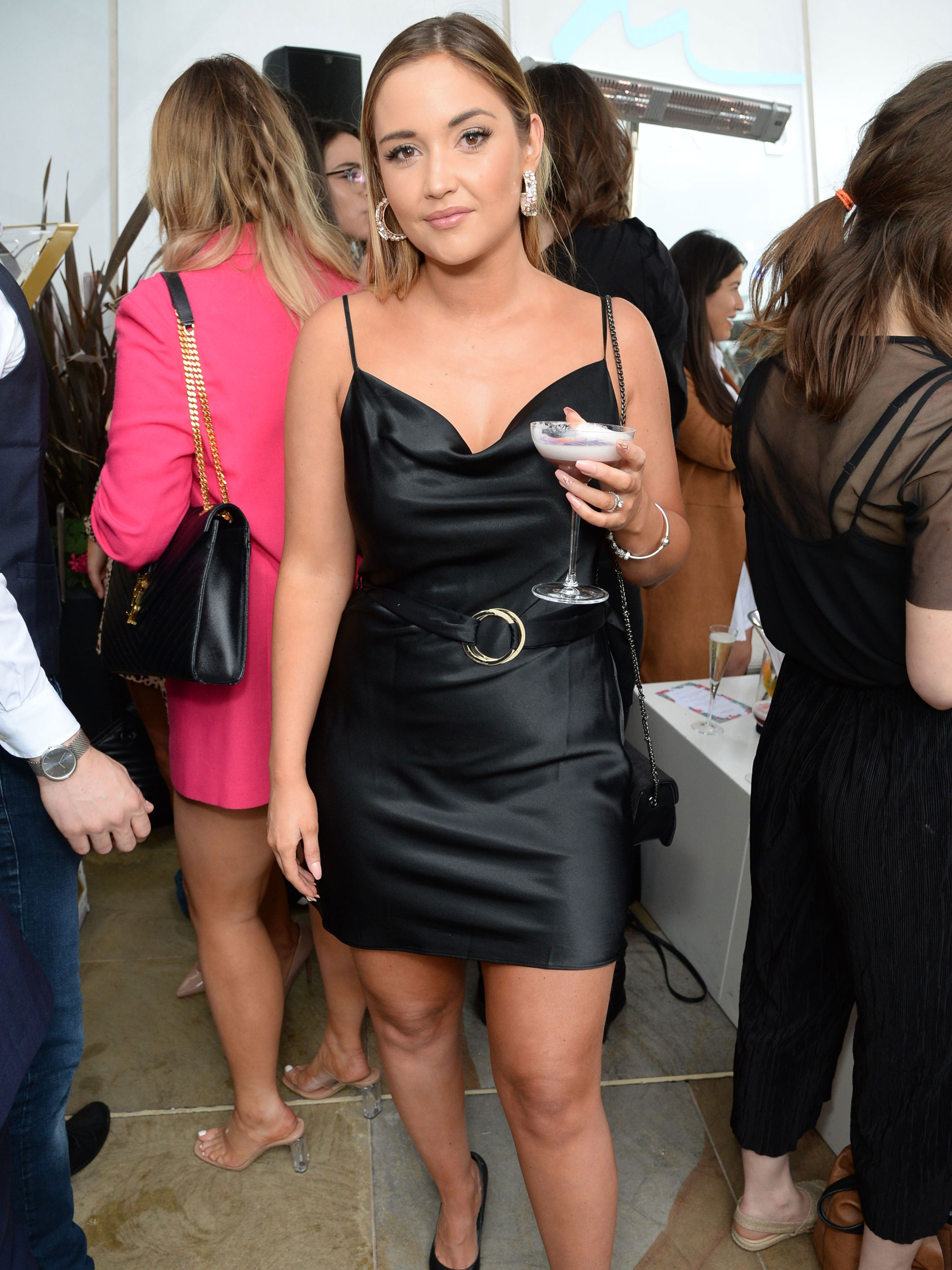 Taking to Instagram, the mum-of-two shared snippets of her extravagant evening, displaying her tanned pins while posing in front of the central London skyline.

Captioning the snapshot, she thanked her companion for her papping her pics, writing: ‘When your besties helping getting that photo.’

MORE: Jacqueline Jossa and Dan Osborne put marriage drama behind them as they jet off on romantic villa getaway 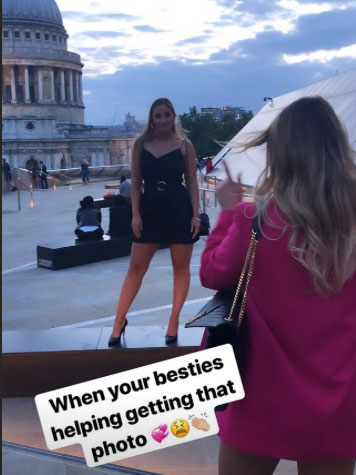 The lavish evening comes days after Jacqueline confirmed that her relationship with husband Dan Osborne is still going strong, posting an adorable photo in which the pair can be seen sporting matching outfits at a wedding. 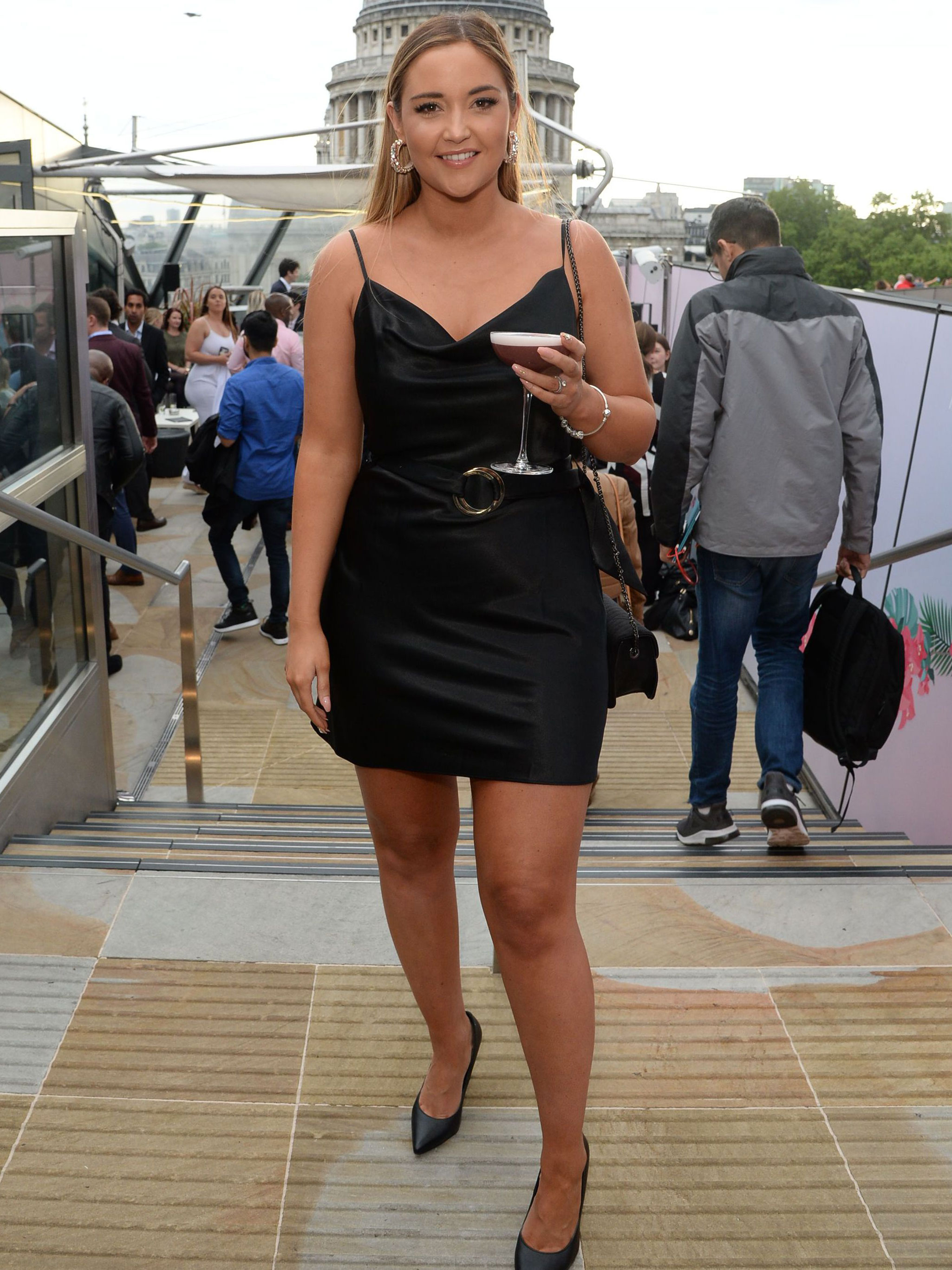 Posing in twinning navy blue get up, the couple, who share four-year-old Ella and ten-month-old Mia, look loved up and content, with Jac writing: ‘Matchy matchy.💏,’ beside the image.

Fans of the married pair shared their words of support beneath the upload, with one praising them for remaining together through recent tough times.

The commenter wrote: ‘Glad you two are still together you are a beautiful couple with two beautiful girls take care all four of you,’ while another swooned: ‘Perfect couple 👌🏻.’

The supportive messages come after it was reported Dan and Jacqueline’s marriage was on the rocks following rumours he had cheated on her with Love Island star, Alexandra Cane, 27, while on a night out.

Both Dan and Alex denied the rumours but speculation continued to fly when the former TOWIE hunk was spotted cosying up to blonde PR pal Steph Ledigo while on a trip to LA. 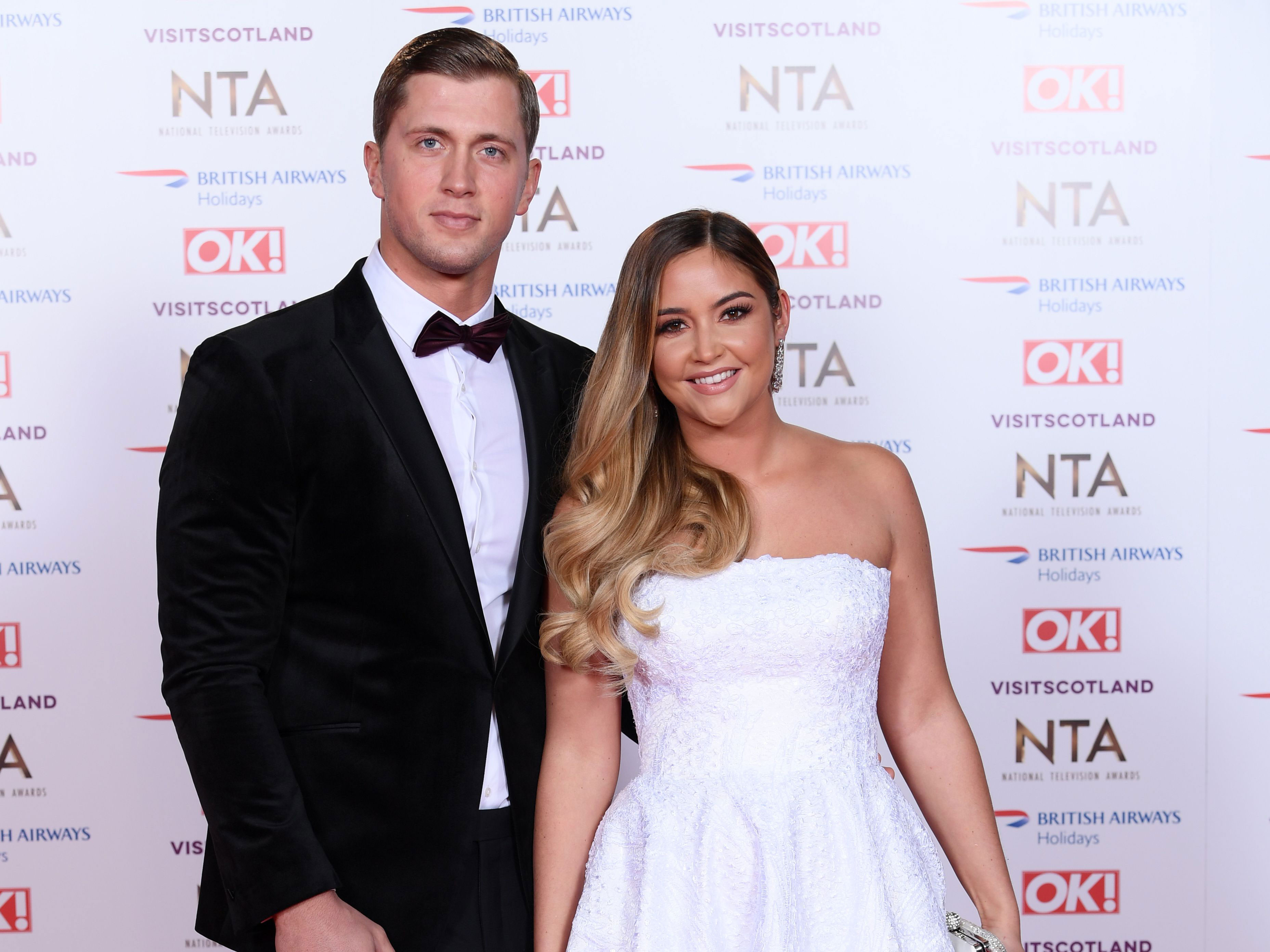 Amid the claims of Dan’s unfaithfulness, the tattooed personal trainer spoke out on the rumours, confessing they left him unable to get out of bed.

Detailing how the situation had impacted his mental health, Dan, 27, revealed: ‘Truthfully? I feel like I can’t take any more. Back in the day I made mistakes, yes, and I get harassed for it non-stop. Now it’s happening again when I’ve done nothing wrong. It’s really getting to me. If it weren’t for the kids… I honestly don’t think I’d be here.

‘I tell you, if I didn’t have kids, I could have done something really bad by now too. I’m not being overdramatic – this is real.’

Speaking to new! magazine he continued: ‘I’ve had so many days when I just haven’t wanted to be here. I’m at the point where I don’t even want to get out of bed.’