The former EastEnders actress has a message for her haters

Jacqueline Jossa has started her 2019 in the sassiest way possible after she hit back at a cruel troll yesterday. 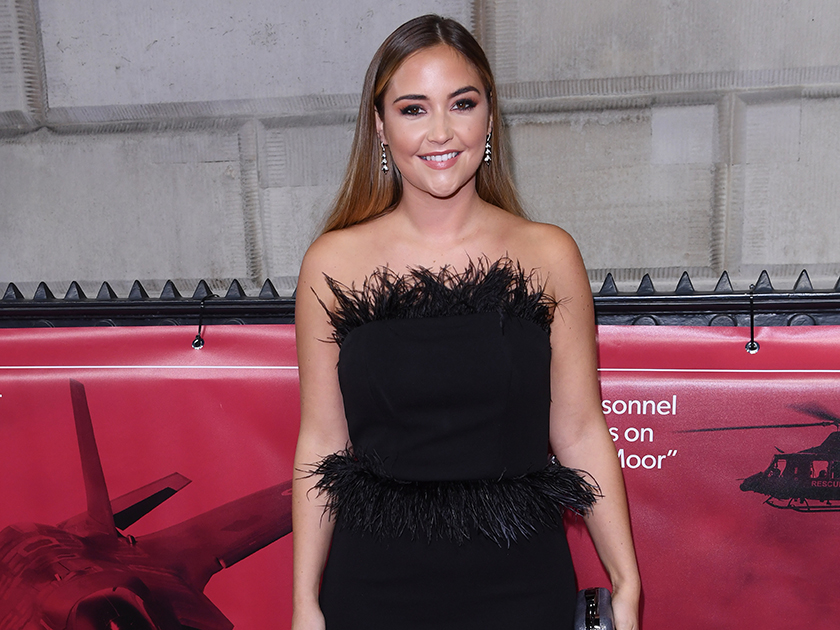 The mum-of-two left most of us with our mouths open when she shared a smokin’ hot professional photo where she can be seen pouting at the camera in a pair of tights and a black bodysuit.

Alongside the sexy shot, she simply wrote: ‘Channelling J-Lo this year,’ before adding a sassy emoji.

But while the photo racked up more than 55,000 likes in just a matter of hours, one of her 1.4million followers decided to leave a rather nasty comment.

The message read: ‘Omg how photoshopped that!! Pls looks nothing like her what so ever!!’

Then, tagging Jacqueline’s husband Dan Osborne, it continued: ‘@DanOsborneOfficial bet you wish she did look like this tho instead of a frumpy dumplin with slap head.’ Erm… ouch!

Not taking the criticism lying down, Jac then screenshotted the harsh words and put them on her Instagram Stories, along with the caption: ‘Starting the new year off positively I see.

‘Ps I do look like this, even when I hoover the dog hairs off the floor and baby sick all over me.’

Jacqueline – who shares one-year-old Mia and three-year-old Ella with CBB star Dan – then posted a video of her with actual baby sick on her. 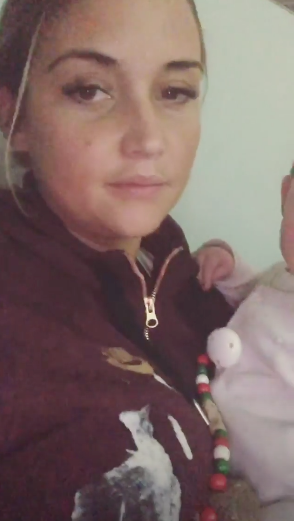 Following her defiant message, plenty of fans rushed to applaud the former EastEnders star and tell her how great she looks in the snap.

While another asked: ‘Y do people put negative comments she’s beautiful with & without make up 🤗’

And a third added: ‘You look amazing ! Mum of two and looking amazing and happy! 💕💕💕💕💕’ 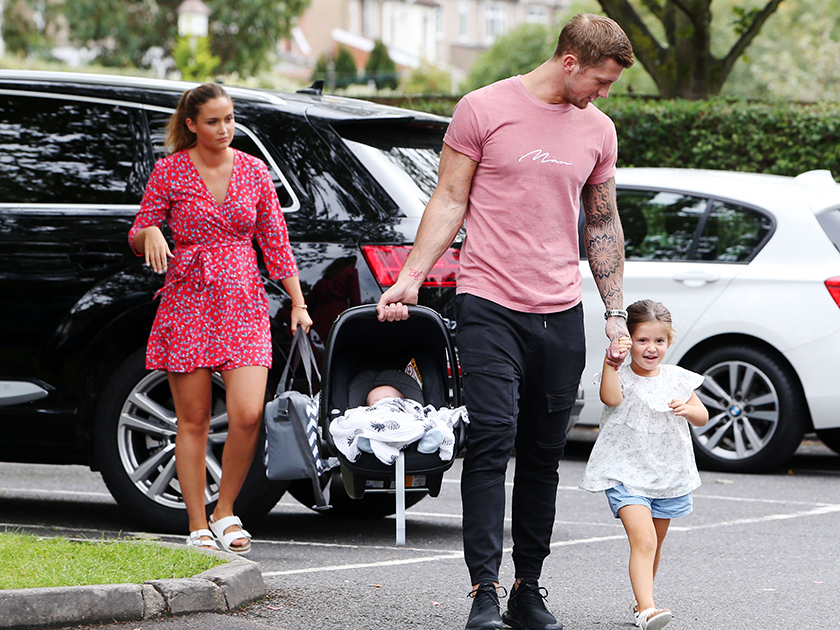 This comes after Jacqueline faced a tough year with husband Dan, 27, following their split back in May just shortly before baby Mia was born.

Speaking to The Sun’s Fabulous magazine, Jac previously admitted: ‘Breaking up 100% needed to happen for us, I just wish it hadn’t been so public, and I’m sad that it happened the way it did.

‘But it was always going to happen, and I’m glad it did because it could have easily got to a point where it was too late and we didn’t even care enough to bring it back.’