The Little Mix lady is killin' it 🔥🔥

It might only be the second week of January, but Jade Thirlwall has already treated us to a totally amazing naked photo. 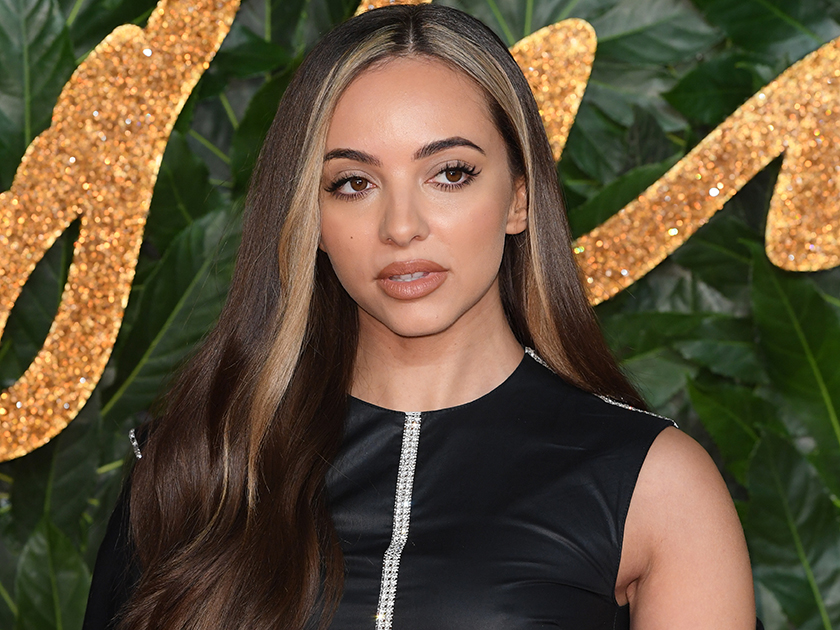 Yup, as the Little Mix ladies get ready to release the video for their single Joan of Arc, 26-year-old Jade has wasted no time in giving fans a sneak-peek behind the scenes.

More: Jade Thirlwall melts hearts as she packs on the PDA with boyfriend Jed Elliott in adorable unseen photos

Taking to her Instagram Stories, the popstar can be seen giving the camera her best pout while working a smokey eye and not much else.

Choosing to ditch her underwear, Jade’s long brunette hair tumbles down her shoulders and covers her boobs in the smokin’ hot snap. 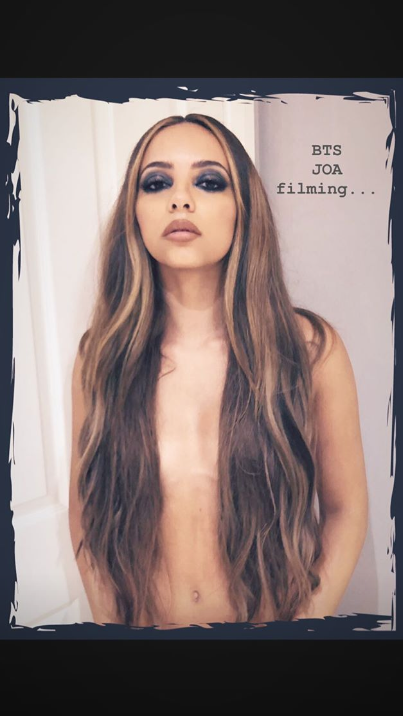 With literally no caption needed, she simply wrote: ‘BTS JOA filming’ across the post. Amazing, or what?

This comes after the X Factor winner recently opened up about the inspiration behind the girls’ feminist tracks on latest album LM5.

While Jade and her bandmates Perrie Edwards, Jesy Nelson and Leigh-Anne Pinnock have always sung about #girlpower, the band have recently focused their lyrics on more political subjects. 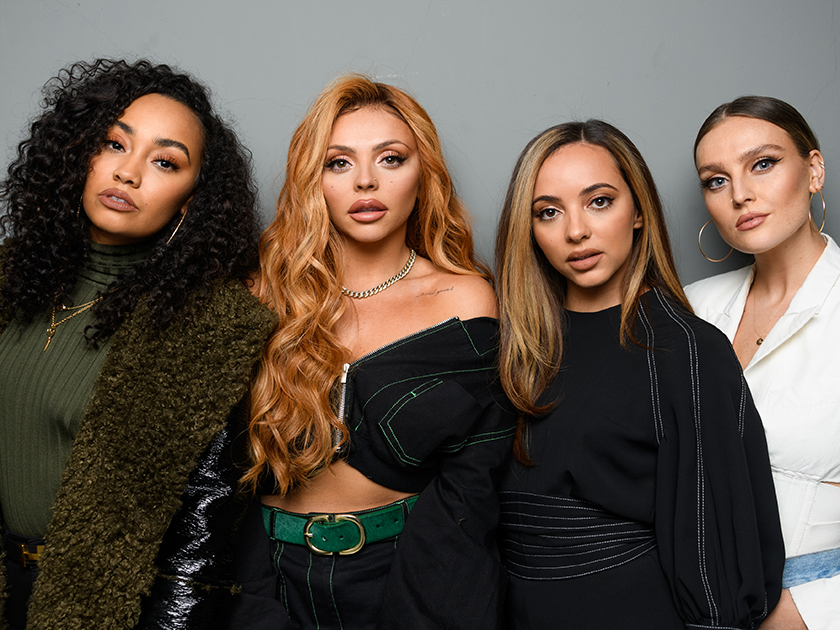 Speaking to The Guardian, Jade revealed how her frustration around inequality – especially involving her own mum – has inspired Little Mix’s music.

She said: ‘I remember years ago I did a political tweet and got absolutely annihilated by mostly male MPs who were furious that a pop star had an opinion.

‘Now I feel more confident to write about things. With Woman’s World, I remember getting in the studio and the whole #MeToo thing was happening and I was really angry.

‘I started talking about my mum and how she was always seen as less equal even though she worked just as hard as the men around her.

‘I thought it was about time we did a female empowerment song that was very specifically about what was going on in the world.’