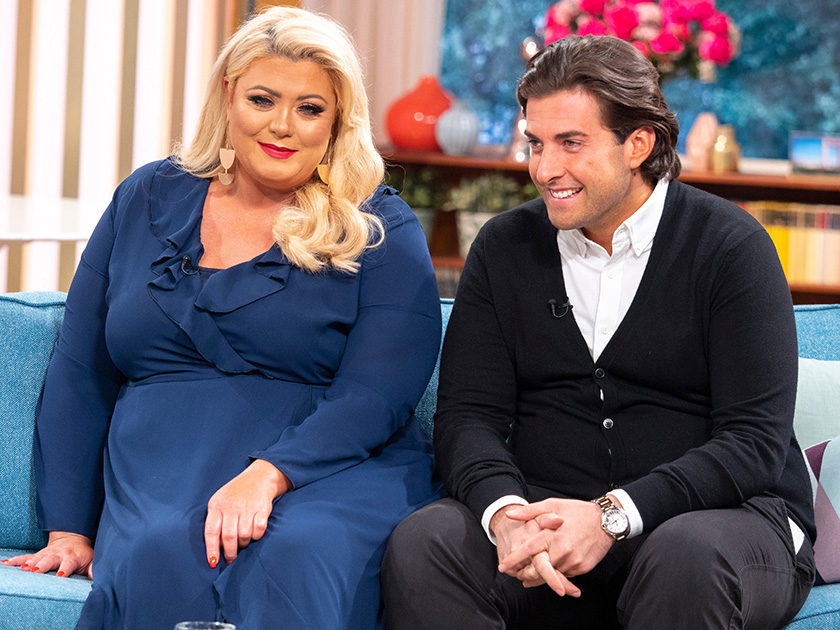 After nine years of back and forth, it seems as though the TOWIE couple have finally called it quits for good this time.

More: Gemma Collins and James ‘Arg’ Argent ‘split’ AGAIN, as she labels him an ’embarrassment to be around’

And now Arg has seemingly taken a swipe at his ex when he took to the stage at Christine and Paddy McGuinness’ Twinkle Ball over the weekend.

At the showbiz bash, held to raise money for the National Autistic Society, the reality star reportedly quipped that ‘Northern girls are nicer’ than those from his home county. 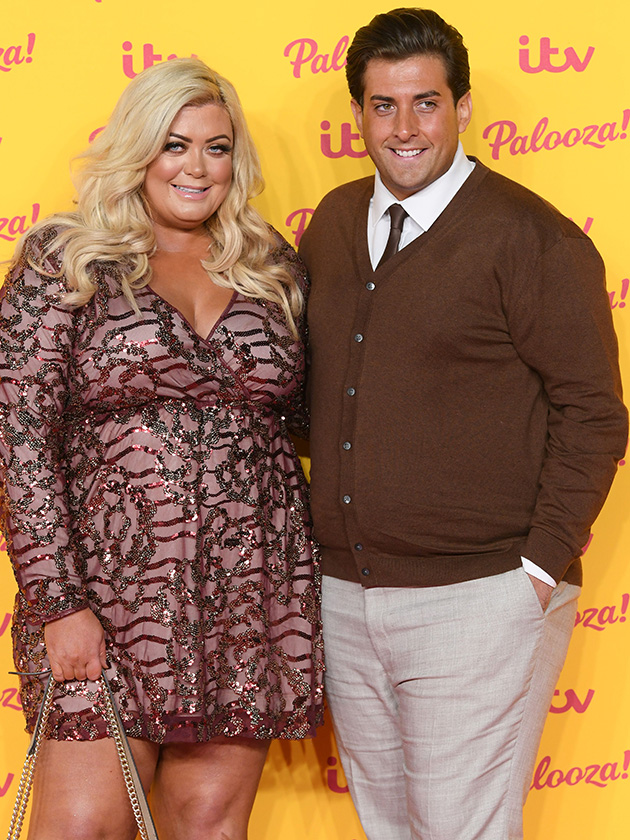 An insider said: ‘Arg was in great spirits despite being dumped by Gemma just a day before he performed.

‘He got the crowd going as he quipped that Northern girls were nicer – making some of the very famous faces in the audience cheer.

‘He said that Essex Girls don’t know what they want and don’t realise what they have until it’s gone, which everyone thought was a dig at Gemma.’

Speaking to The Sun, they added: ‘Arg went on to say Northern girls are nicer because they are clear about what they want – and don’t play games.’

However, the source has since insisted that ‘Arg always makes the same joke at his gigs’ and it probably wasn’t directed at The GC.

Meanwhile, Gemma has also seemingly made some thinly veiled digs at her ex this weekend as well.

Taking to her Twitter account, the CBB star liked a series of cryptic messages about cutting out ‘negative people’. 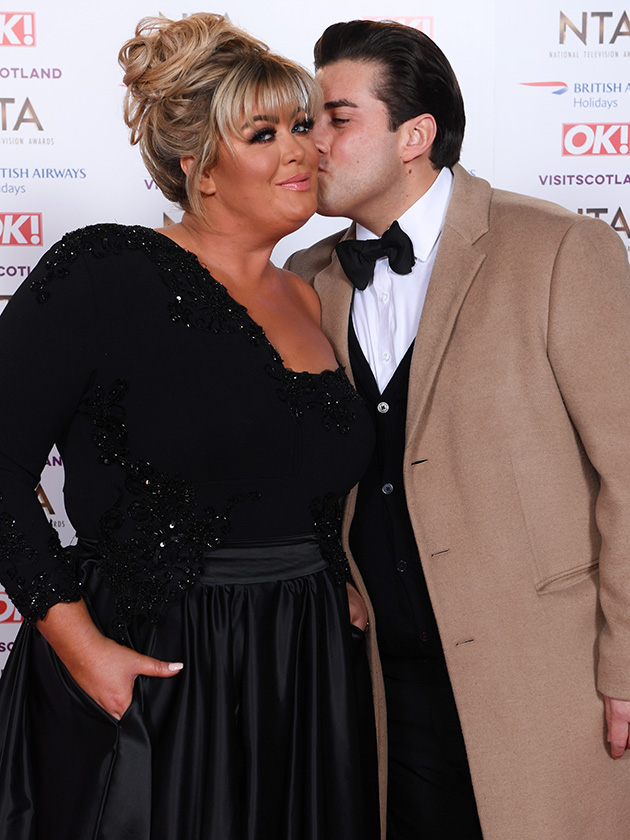 According to The Sun, one reads: ‘There’s a lot of dangerous opportunist out there don’t give them the opportunity to sabotage your happiness.’

And a second quips: ‘Negative people will use you.’

It comes after reports emerged on Friday that TOWIE’s former power couple had split after another huge argument.

A source told The Sun : ‘They had a big bust up and Gemma said James was an embarrassment to be around after he began putting on a lot of weight again…

Confirming the news, Gem and Arg have since unfollowed each other on social media.