He's given a pretty firm answer...

James Jordan might be preparing for the final of Dancing On Ice this weekend, but he’s best-known among his fans for his time on Strictly Come Dancing. 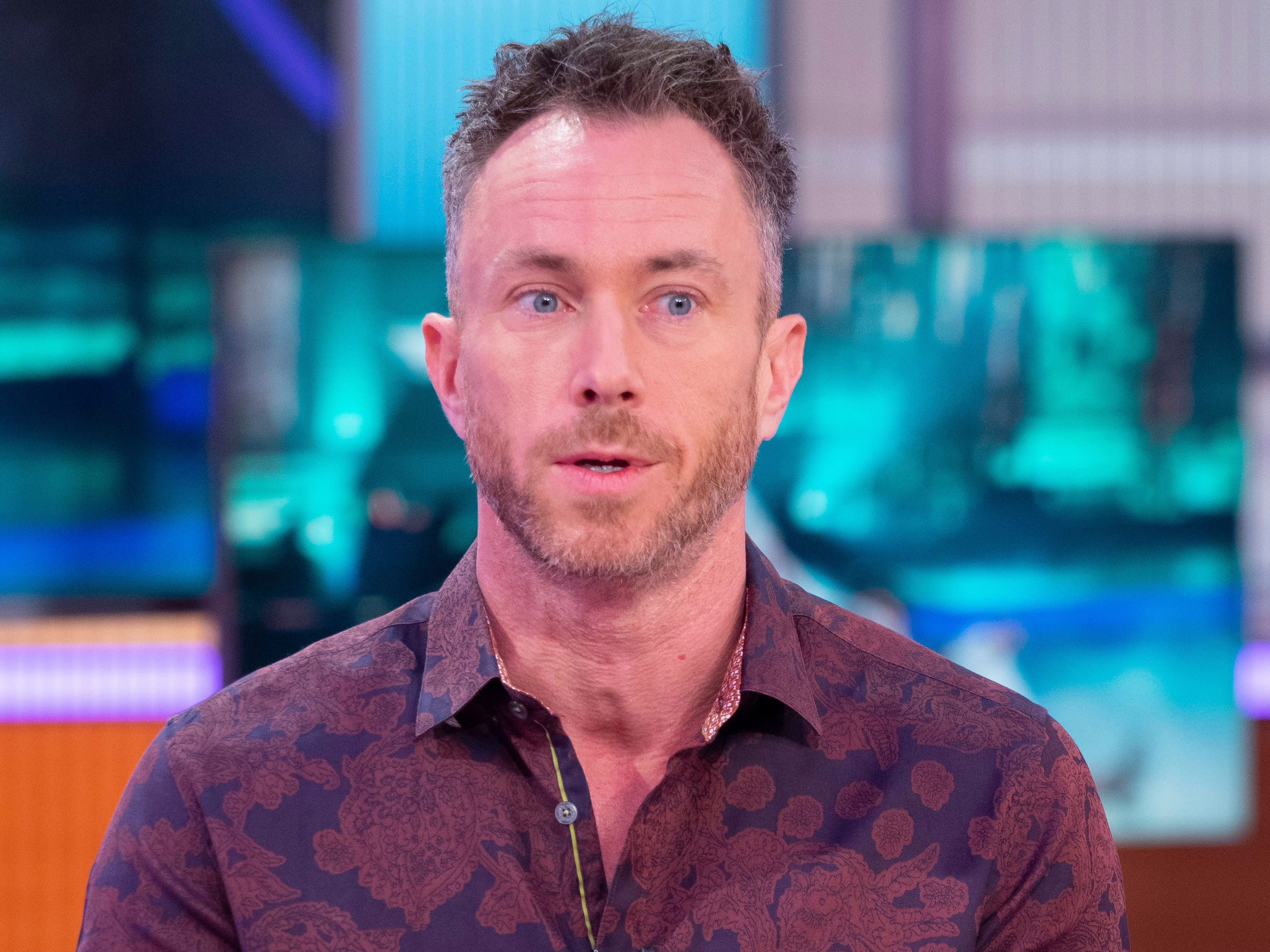 The dancing pro appeared on the popular BBC hit for years, bowing out in 2013. And ahead of the Dancing On Ice final, James has finally revealed whether or not he’d ever return to Strictly – and it seems he’s got a pretty clear answer!

When asked if he’d go back, he confessed: ‘No, I’m too old now. I’m 41 next month. I wouldn’t want to stand next to AJ [Pritchard] and all those young boys. But you’ve still got Anton [Du Beke] there, bless him.’

Admitting that his time there was enough, he continued: ‘No, I had an amazing time on strictly. I did 8 years, I wouldn’t change anything. But I wouldn’t go back because I feel I’ve been there done that.’

When questioned over whether he prefers his current stint on DOI to his days on Strictly, James confessed that both hold a special place in his heart – aww!

He said: ‘I honestly couldn’t say. The way I look at it is I wouldn’t be on this show if it wasn’t for Strictly. Dancing has always been my profession, my passion.

‘But I’m a lot older now. I would have loved to have start skating from a lot younger age. But I’ve loved it. Learning their skill has been really amazing.’ 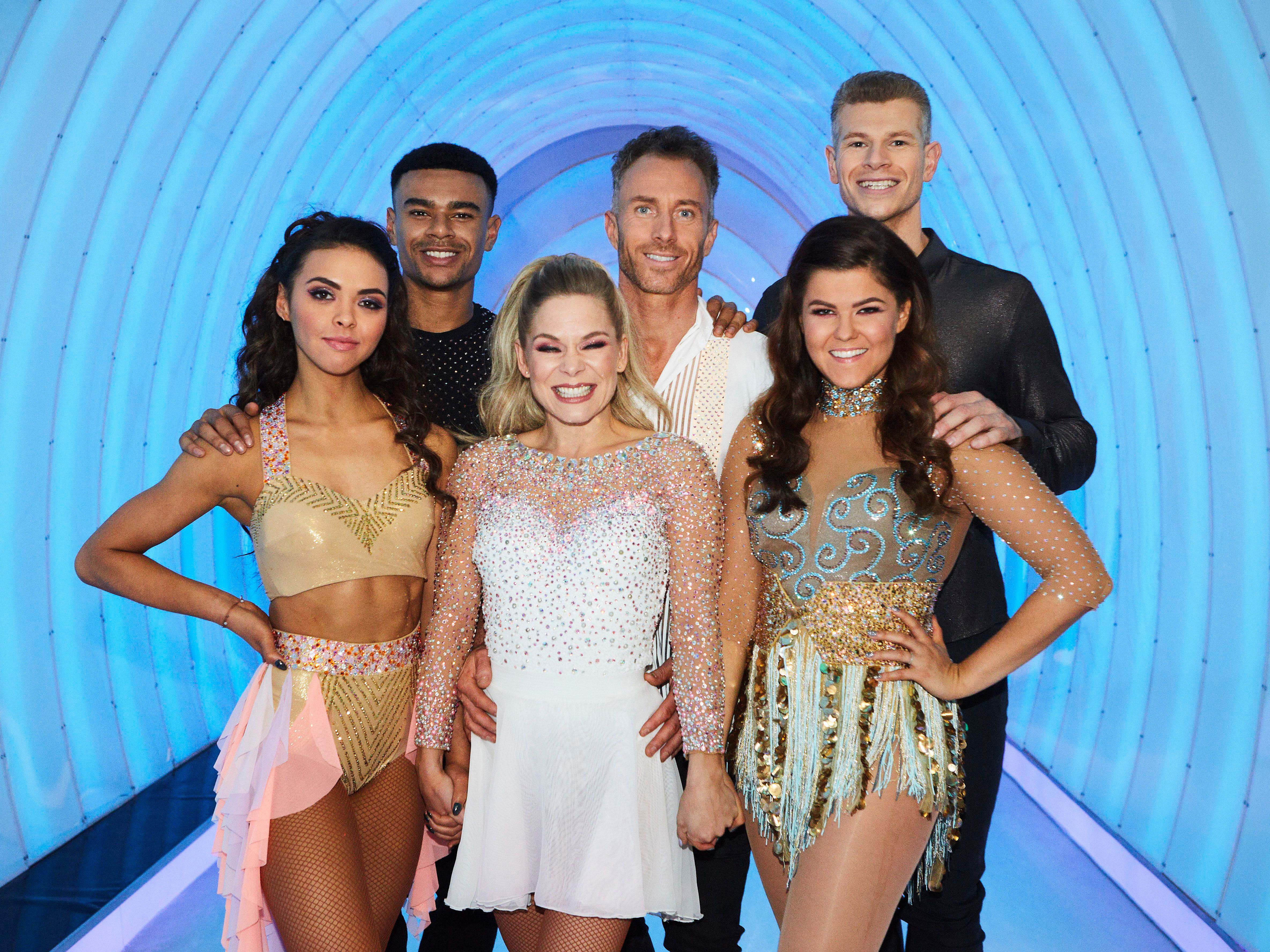 James, 40, also shared his thoughts on a few of his former professional dancer co-stars on the show, including Neil Jones, who has famously never had a celeb partner on the show before.

Speaking to CelebsNow, he reckoned “100%” that it should be Neil’s time to shine this year, and star as a regular pro.

James said: ‘Neil is amazing. I’m surprised he wasn’t on the show before. He has competitively been ranked higher than anyone else. Not taking anything away from anyone else.

‘I know he’s a great choreographer. He’s also British. So I just think he’d be fantastic for the show.’

We couldn’t agree with you more James!

DOI finalist James also spoke about what it would mean to him if he were the one to lift the trophy on the competition this weekend. 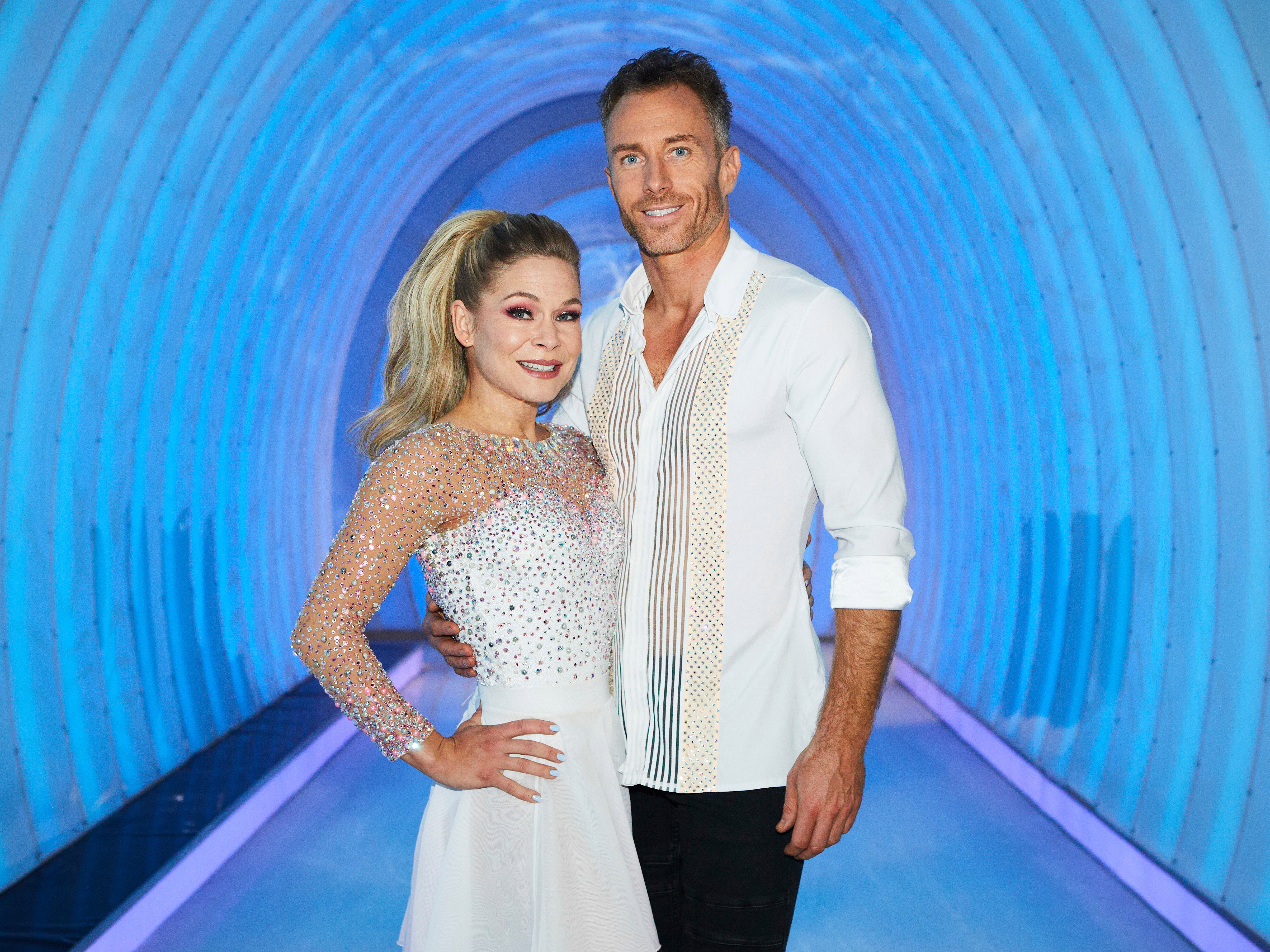 He confessed: ‘If anyone says they don’t want to win they’re lying. Would I want to win? Of course I would, it would mean the world to me.

‘But if I didn’t win would I be upset? No. Because I’ve had such a good time.’

The Dancing on Ice final airs Sunday, 10 March at 6pm on ITV1.