TAGS: ex on the beachJemma Lucy

Jemma Lucy has been showcasing her post-baby body just three days after giving birth as she promised fans she’ll be sharing her ‘pregnancy plan’. 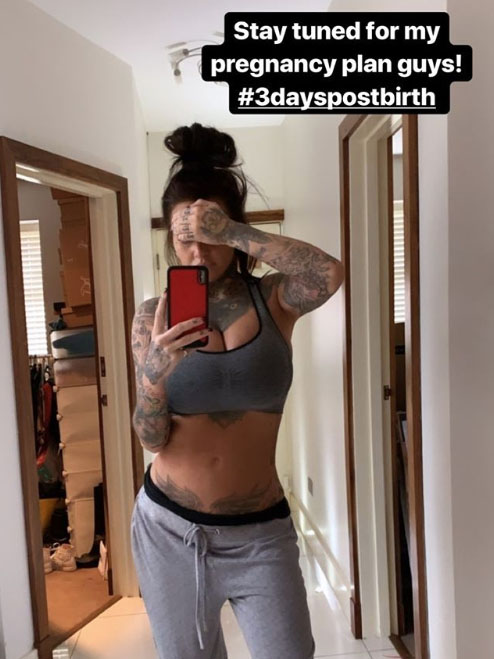 Taking to Instagram, Jem flaunted her tummy in a crop top and sweat pants as she told followers: ‘Stay tuned for my pregnancy plan guys! #3dayspostbirth.’

The Ex On The Beach reality star, 31, gave birth just three days ago, and announced the happy news with a sweet picture of her daughter.

‘My angel is here 💖 never felt love like this before ❤️ born 25.5.19 my world,’ Jem wrote alongside a snap of her holding onto the tot’s tiny hand.

It’s unclear who the dad is as Jemma has always maintained she wants to keep the identity of the baby’s father under wraps while they co-parent. 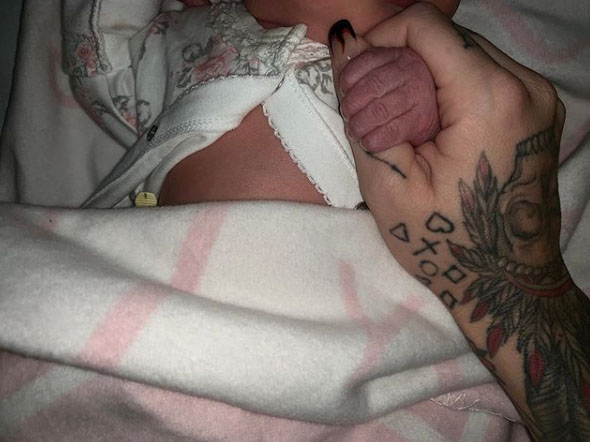 She explained: ‘I don’t want everyone to guess who the dad is because they’ll never know.

The former Celebrity Big Brother contestant confirmed she was expecting her first child back in January.

Opening up about her pregnancy, she admitted she was shocked when she found out the news. 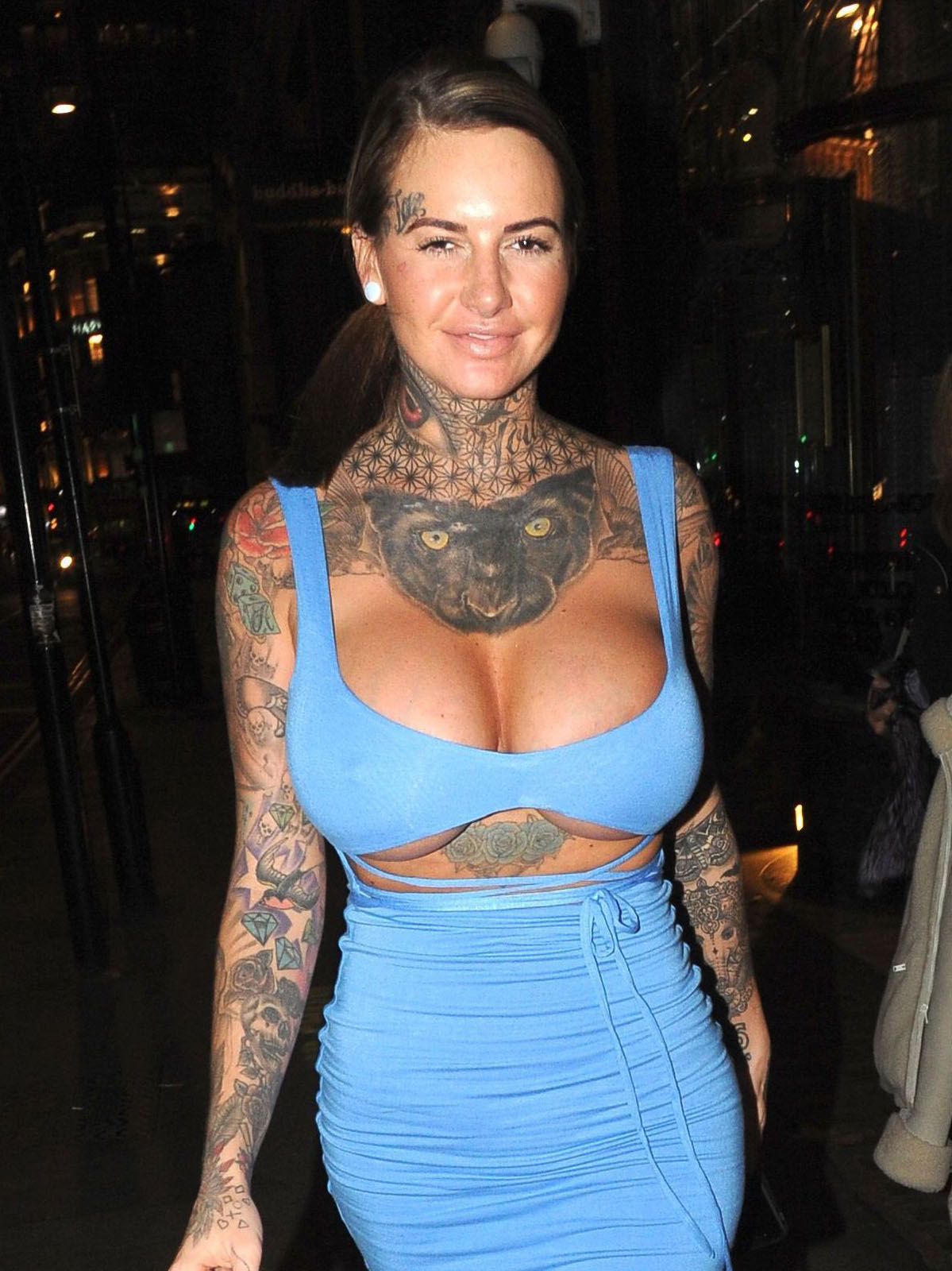 ‘I didn’t know what I wanted to do at first. I don’t think you can ever really prepare yourself for the change that it brings to your life, and even more so when its not planned,’ she said.

The reality star also revealed she had been struggling to cope during the first few months of her pregnancy, labelling them the ‘hardest times’ of her life.

‘I got really ill, I was tired and on my own. It was horrible. It really made me depressed,’ Jemma revealed.

Jemma, who appeared in Katie Price’s TV show Signed By Katie back in 2011, previously dated Stephen Bear and Charlotte Dawson.