Jen came clean about THAT break up

In an unearthed interview from months after Jennifer Aniston split with ex husband Brad Pitt, the actress spoke candidly on the break up and what went wrong in the complicated relationship. 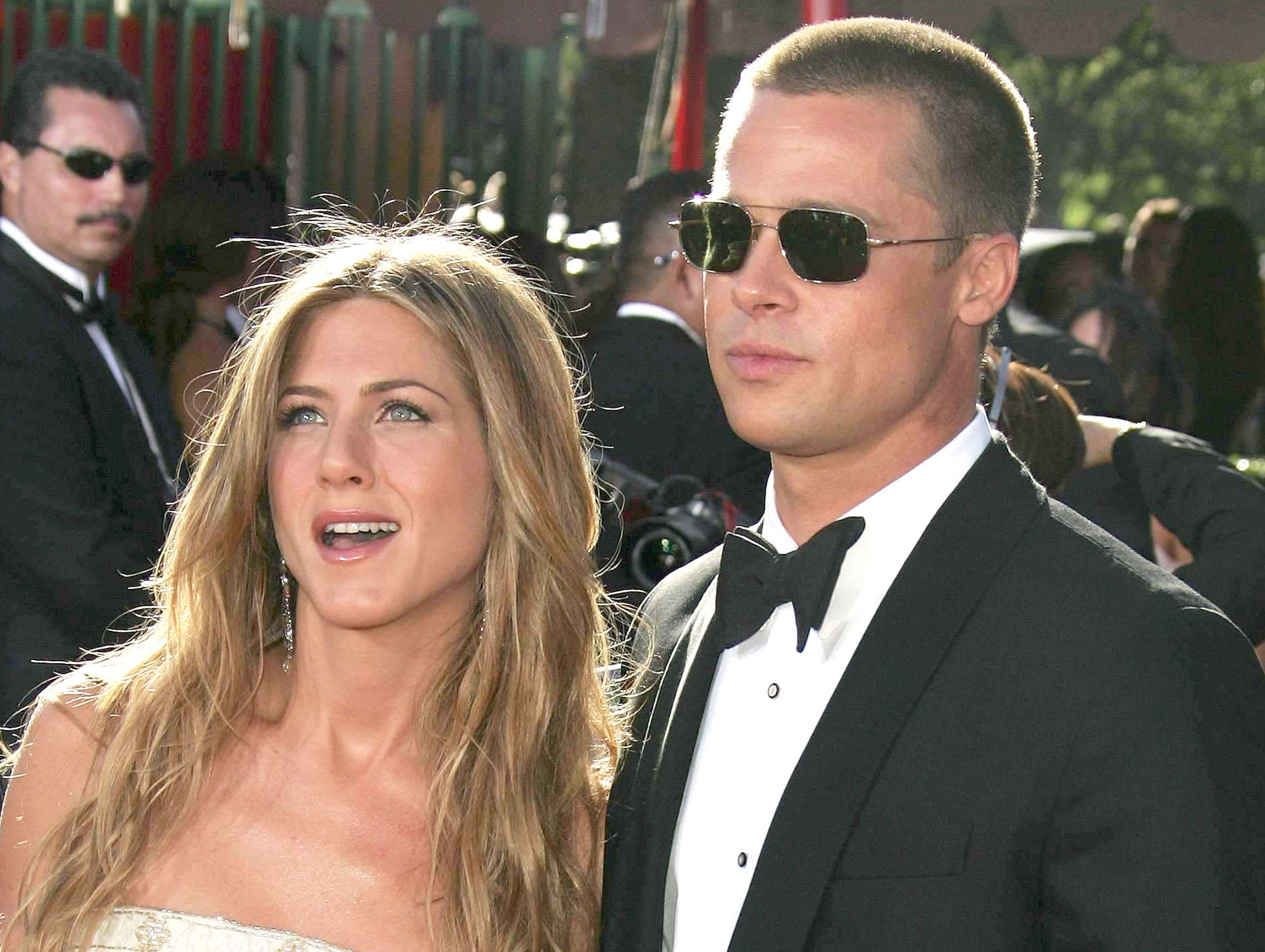 The Friends actress who was then 36, had just finished wrapping up on the comedy sitcom with hopes to begin a family with Brad, but told of her pain when he moved on with Angelina Jolie following a separation.

Speaking honestly in the Vanity Fair chat, Jen admitted there was turbulence in the relationship before the break up.

She revealed: ‘It’s just complicated. Relationships are complicated. You’re two people continually evolving, and there will be times when those changes clash. There are all these levels of growth—and when you stop growing together, that’s when the problems happen.’

During the raw interview, questions surrounding the rumours that Angelina was already pregnant with Brad’s child, two months before the pair’s divorce had even been completed were raised. 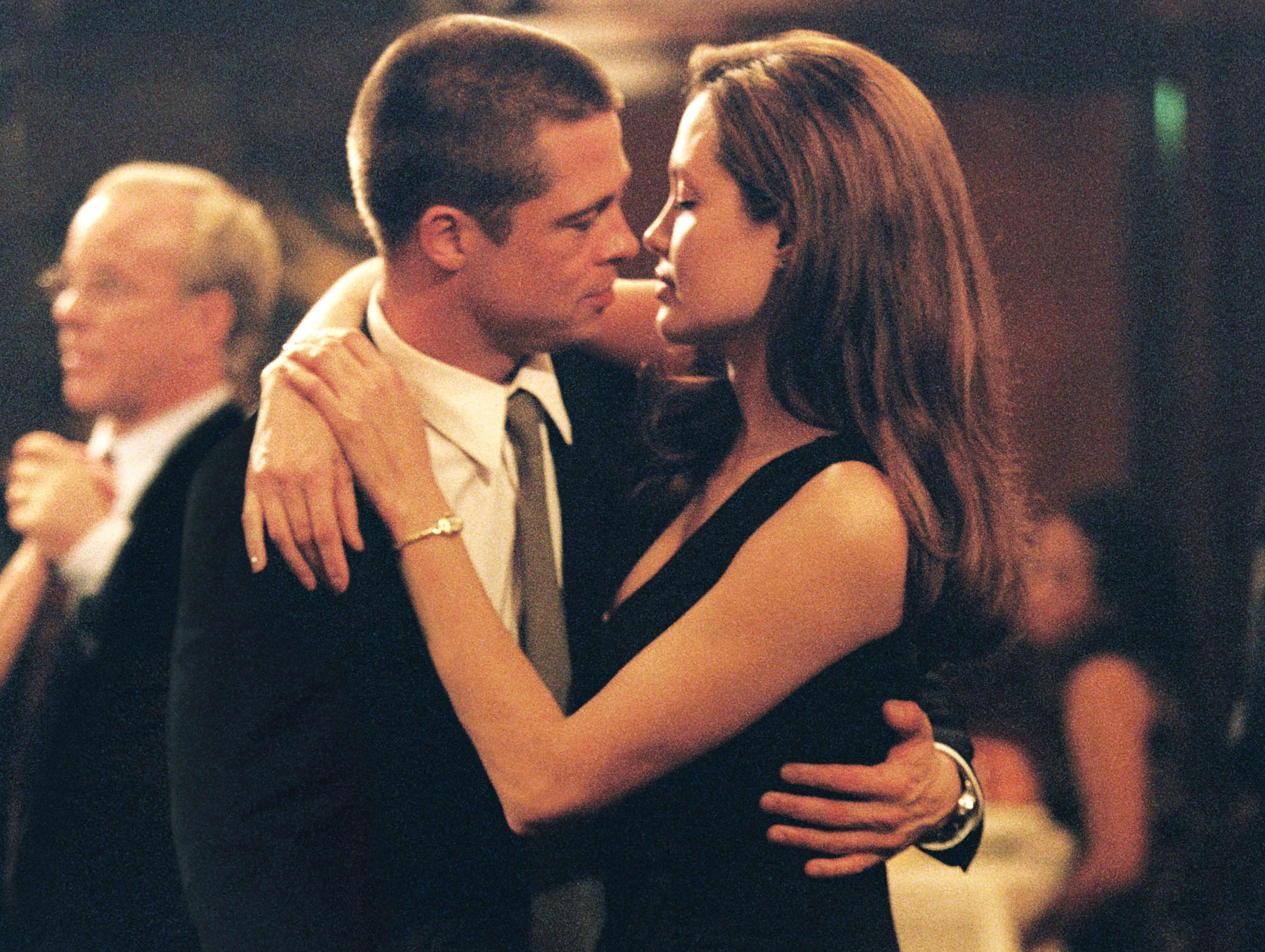 Describing Jen as looking as though she had been ‘stabbed in the heart’, the reporter revealed that she simply cried silently for several minutes before shaking her head without giving an answer.

Commenting on whether she believed Brad and Ang had an affair during her marriage to him, Jen, now 50, said: ‘I choose to believe my husband. At this point, I wouldn’t be surprised by anything, but I would much rather choose to believe him.’

The film star went on to speak of the pain endured after the heartbreaking split, adding: ‘I would be a robot if I said I didn’t feel moments of anger, of hurt, of embarrassment.

Reflecting on the meaning behind the devastating chapter, Jennifer continued: ‘I have to think there’s some reason I have called this into my life.

‘I have to believe that – otherwise it’s just cruel.’ 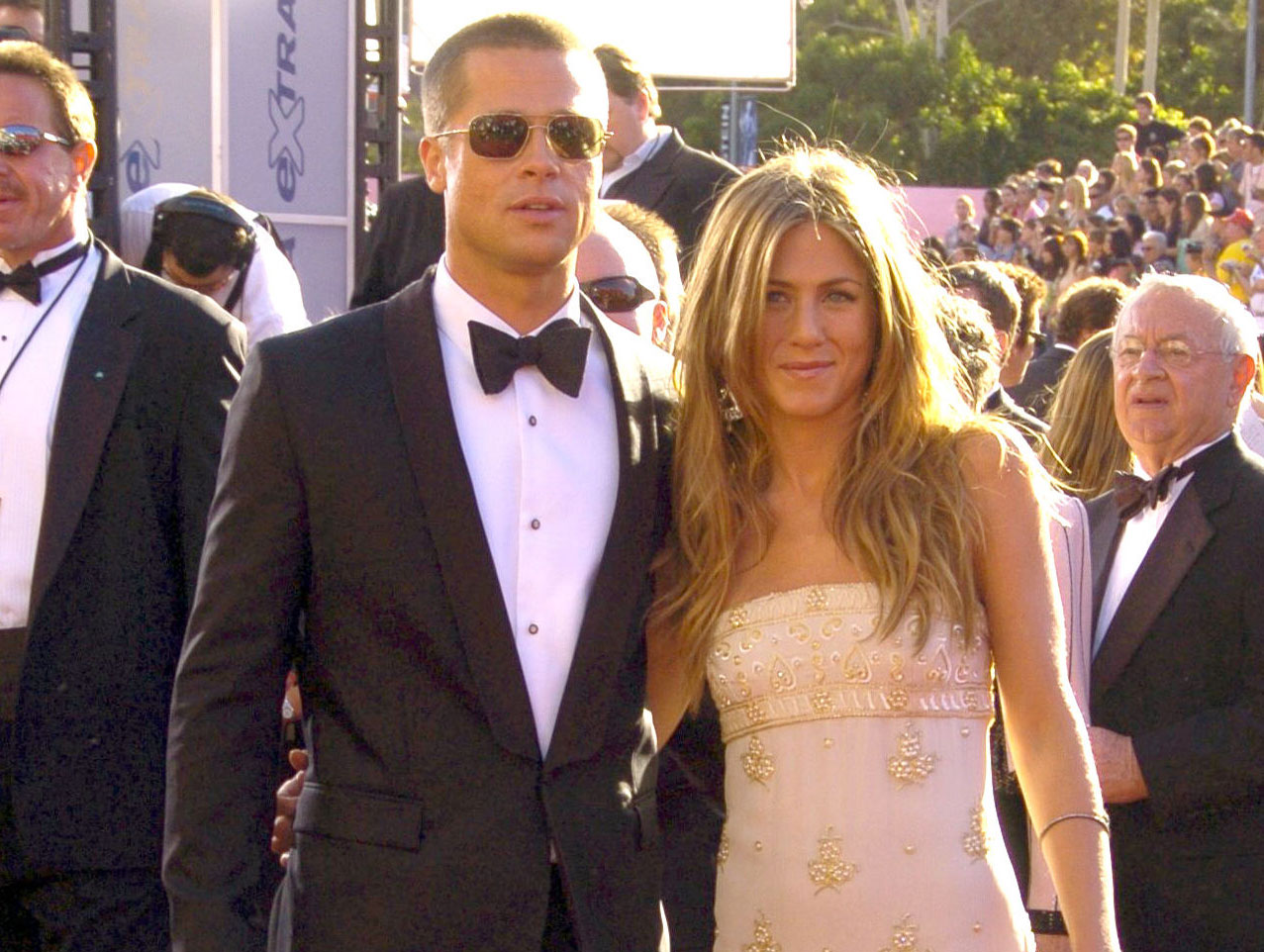 In spite of her emotional anguish, Jennifer admitted she ‘felt lucky to have experienced’ her marriage to Brad.

She confessed: ‘I love Brad; I really love him. I will love him for the rest of my life. He’s a fantastic man. I don’t regret any of it, and I’m not going to beat myself up about it… It was a beautiful, complicated relationship.’

Nowadays, the former couple appear to be on good terms, with Brad splitting with Angelina back in 2016 and Jen becoming single again after her short-lived marriage to Justin Theroux in 2017.

Earlier this year, many frenzied fans even claimed the former Hollywood golden couple could be heading for a long-awaited romantic reunion.