Could Jess be returning to TOWIE?

Shut up! It’s almost been 10 whole years since smash hit reality show The Only Way Is Essex burst onto our screens, with classic episodes providing us with the viewing pleasure of vajazzling, mega orange spray tans and dramatic nights at The Sugar Hut. 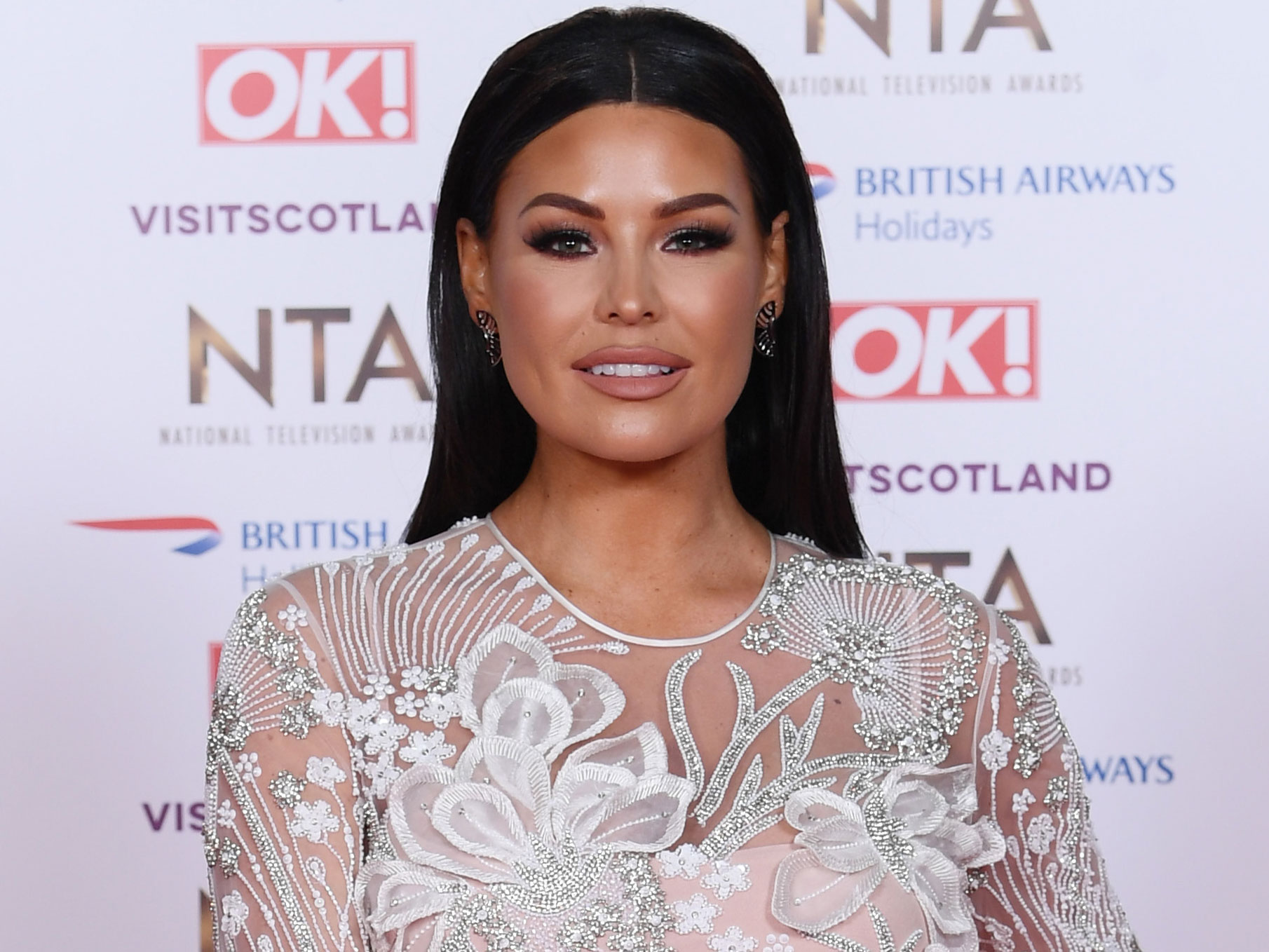 Now, original cast member Jess Wright has hinted she would be down for joining the rest of the old school TOWIE squad for an on-screen reunion.

MORE: Danielle Armstrong opens up about two stone weight gain on TOWIE as she prepares to strip for Full Monty

When asked if she would return to the show for a special anniversary episode, Jess exclusively told CelebsNow: ‘I’ve heard rumours about this! I just think it depends what the circumstances were but TOWIE was such a big part of my life and I had so much fun when I was on it, so I would never say never.

‘I think it would depend on what the circumstances were. I can’t believe it’s been ten years next year.’ 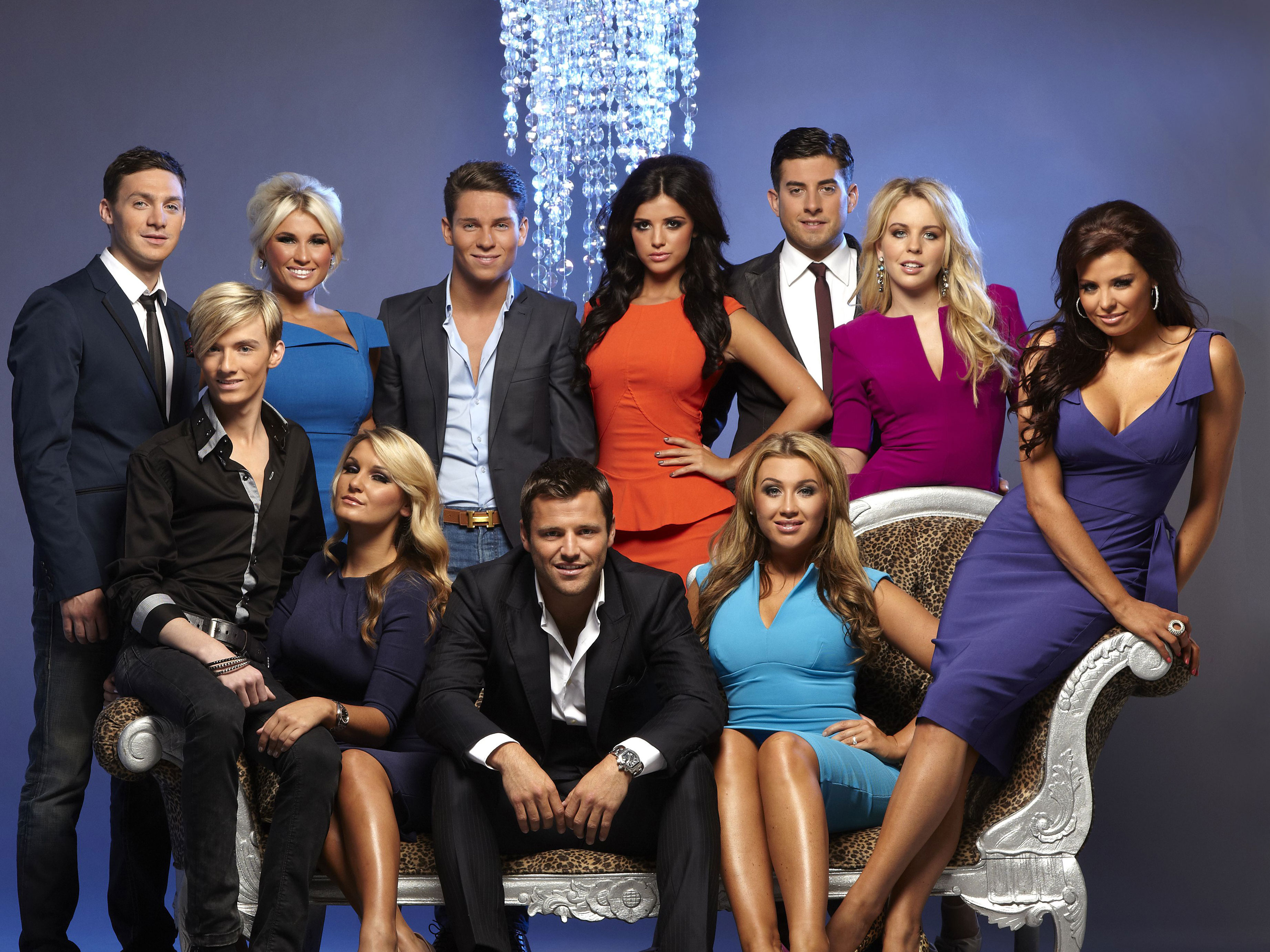 Reflecting on her time on the programme, which saw her first appear on our tellies in 2010, Jess confirmed she is still good pals with loads of her former cast mates. 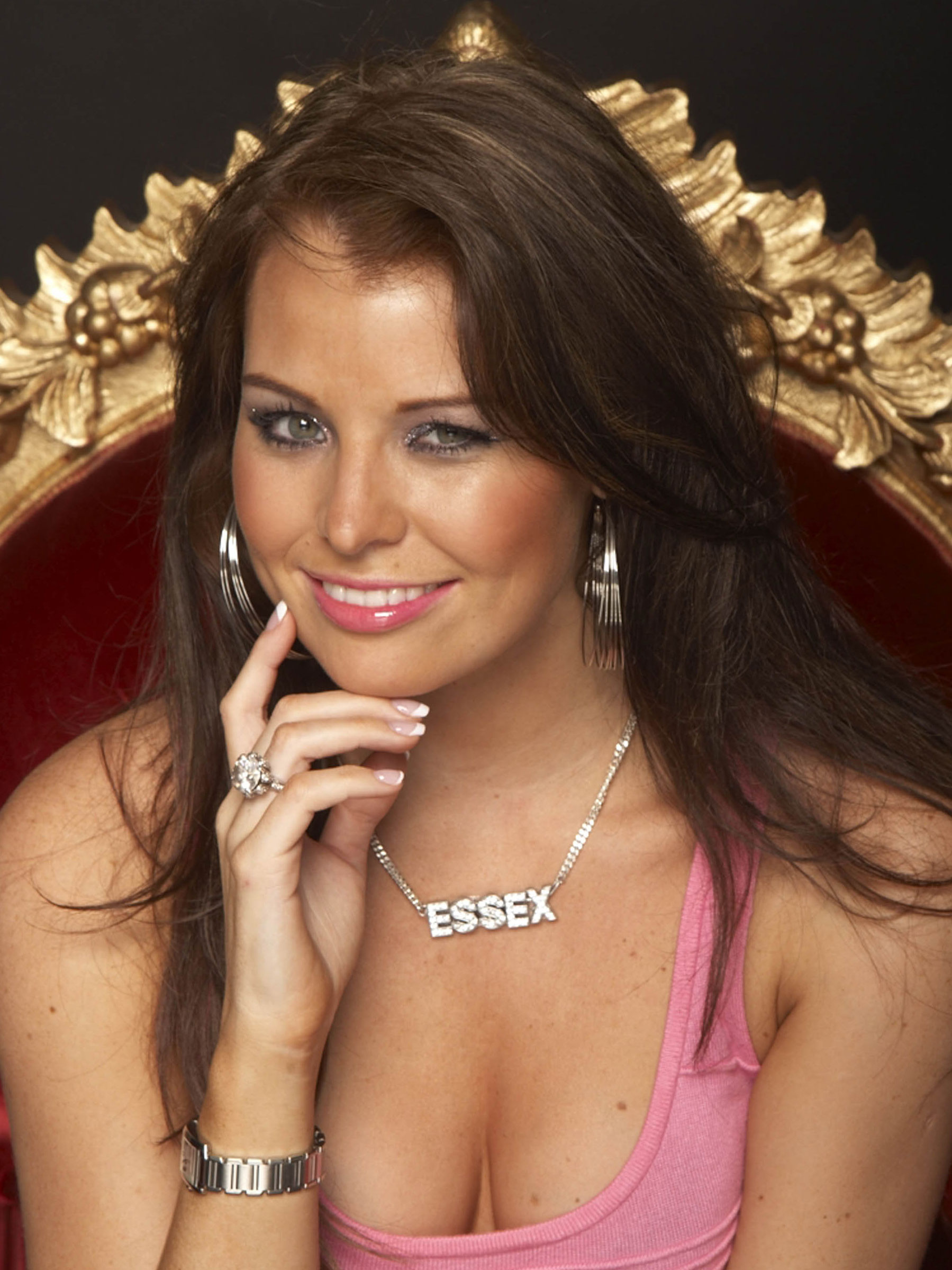 She said: ‘I still speak to Ferne [McCann], Danielle [Armstrong], Bobby [Norris], Gemma [Collins] and Arg [James Argent], we’re all kind of a family and we’re all in contact all the time and we try and meet up.

‘Everyone’s schedules are so busy so trying to get the right time is hard, but I still speak to them. 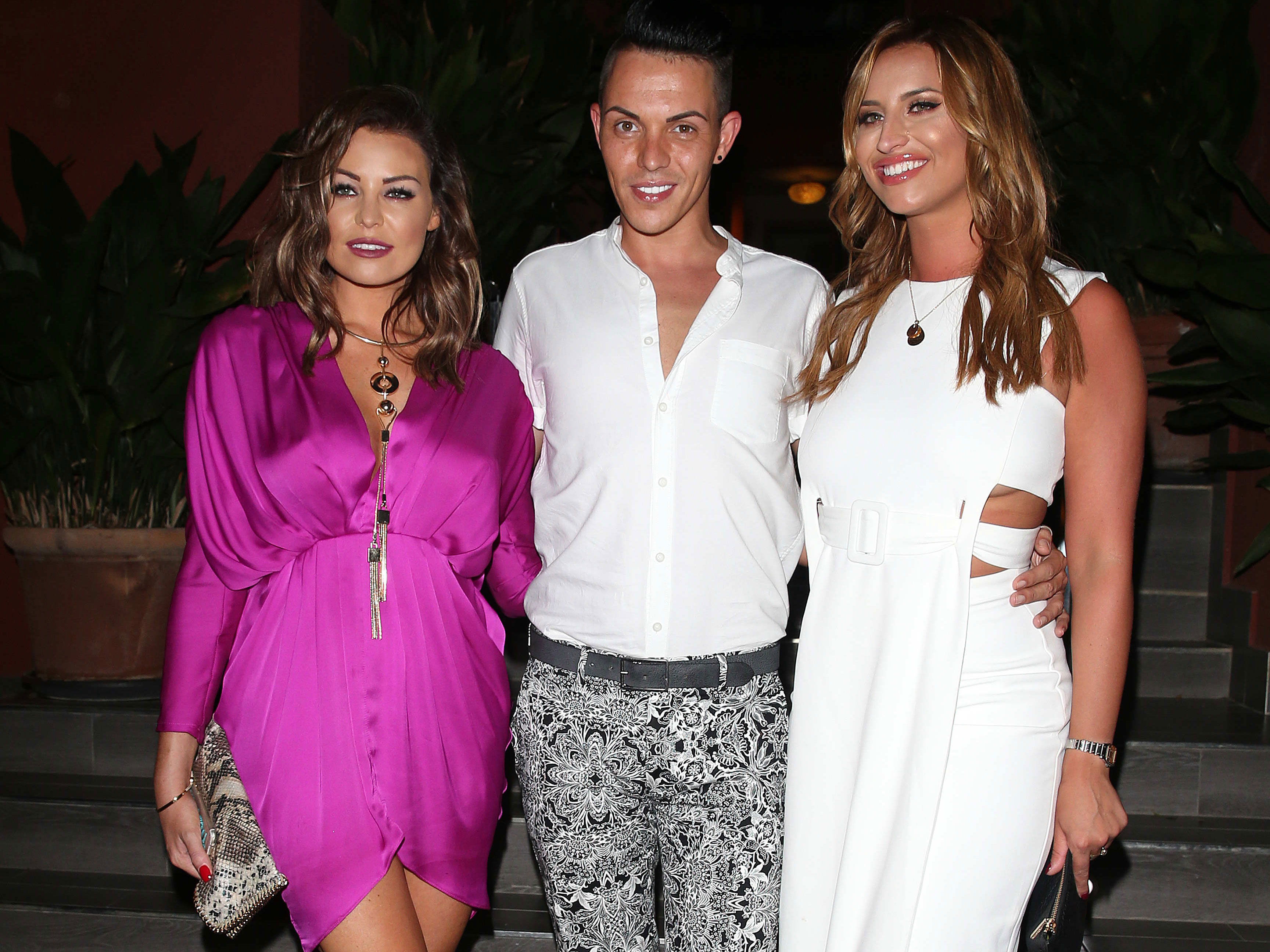 ‘We shared massive, amazing milestones together and loads of amazing memories and we’ve all got a special bond which is nice.’

Jess certainly has plenty of things keeping her busy at the moment, with the Essex girl teaming up with Poundland to launch her very own beauty line.

Dishing the details on the glam release, Jess said: ‘It’s a range consisting of tanning wipes, instant and gradual tan, eyelashes, nails, perfume. It’s something that I’ve been working on for about eight months, it’s really lovely and I just love all the products. 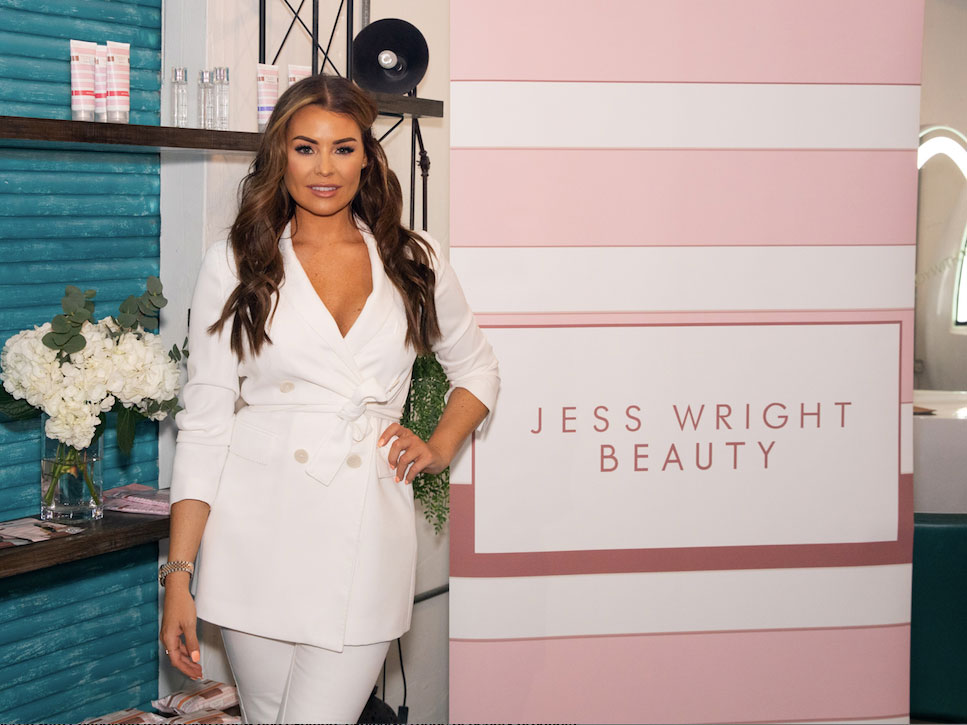 ‘Its so affordable for people and that’s important to me as well. The quality of this stuff is amazing, I use the make up wipes every day, I use the nails, I use it all. I’m really excited about it!’

The stunning reality star even confirmed that her love life is in full bloom, but was sure to keep the identity of her new flame a secret coyly revealing: ‘It’s going well. I’m not really coming out and saying too much about it at the minute because I think it’s nice to keep certain things private. But I’m really happy at the minute.

‘It’s been an amazing year for me so far and it’s just getting better and better, so I feel very blessed.’