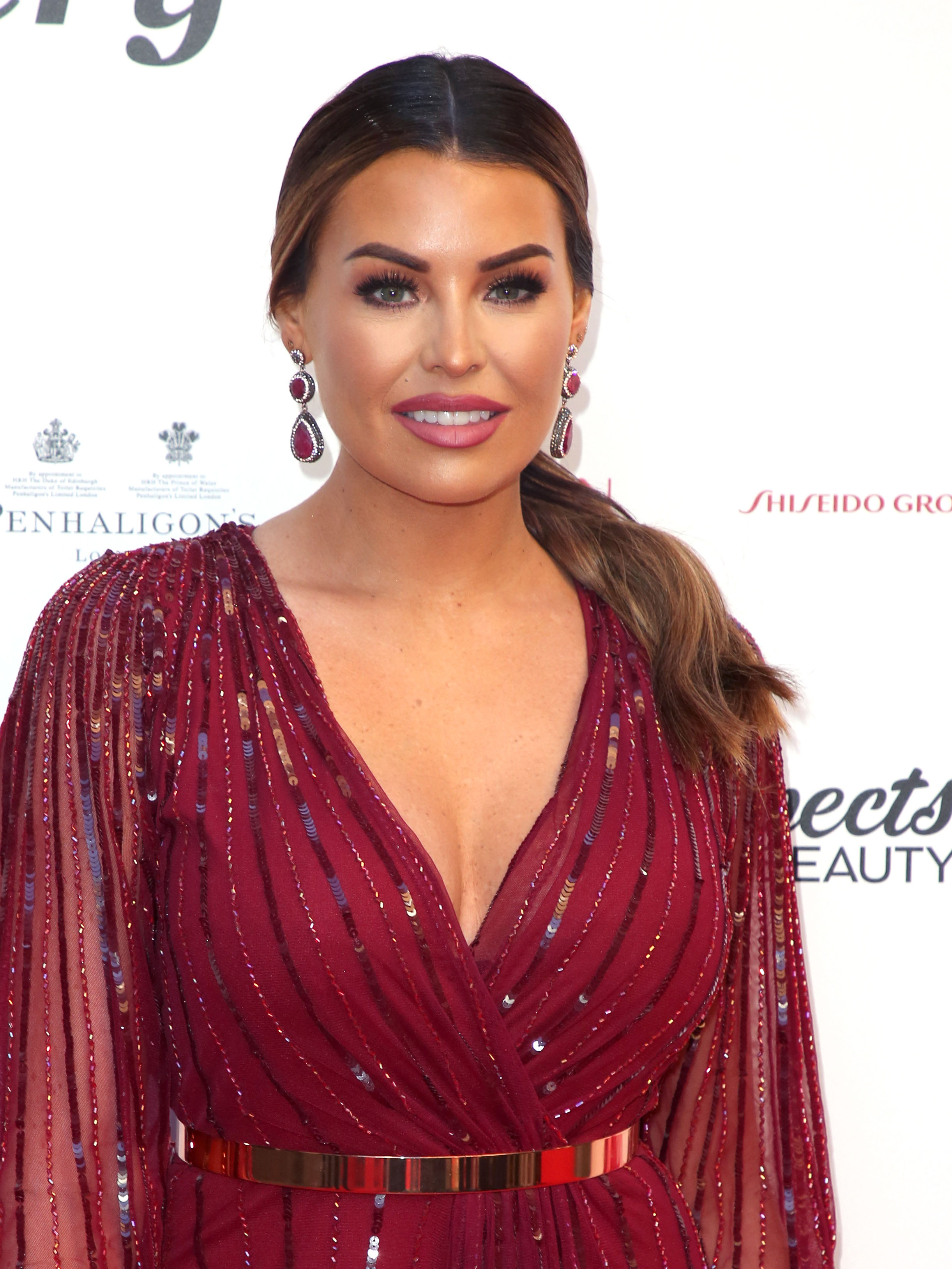 Jess shared the first picture of businessman boyfriend William Lee-Kemp on Monday and it was soon flooded with sweet comments from friends and family, who are clearly thrilled to see her all loved-up again.

In the snap, William’s affectionately got his arm around Jess as they pose on a swanky boat in Port Andratx in Mallorca.

The TOWIE babe looks stunning in a flattering blue jumpsuit while her boyfriend looks all kinds of handsome in a dark shirt and chinos.

Gemma Collins wrote underneath the snap, ‘So happy for you,’ while Lydia Bright commented, ‘Yes this makes me happy.’

Lydia’s mum Debbie even chimed in, writing, ‘Good things happen to those who wait.’

The brunette TV star’s post comes just a week after William was revealed to be a close pal of Jess’s brother Mark, despite the pair trying to keep their romance under wraps.

Dishing the details on Jess and her romance with the businessman, a source revealed: ‘Jess and William are in love – they’re very happy together and their friends and family couldn’t be more chuffed for them.

‘William shares a flat with Mark’s best friend and they’re all close mates. He definitely has the approval of Jess’ family.

‘His friends describe him as ‘Mr Normal’ – he’s not at all interested in fame or being in the public eye but that hasn’t put him off being with Jess either.’

Speaking to The Sun, the insider added: ‘He understands her life as a celebrity but has his own focus running his audio visual company.’

Before William’s identity was revealed, Jess spoke to CelebsNow about how things were going.

She swooned: ‘It’s going well. I’m not really coming out and saying too much about it at the minute because I think it’s nice to keep certain things private. But I’m really happy at the minute.’

‘It’s been an amazing year for me so far and it’s just getting better and better, so I feel very blessed.’