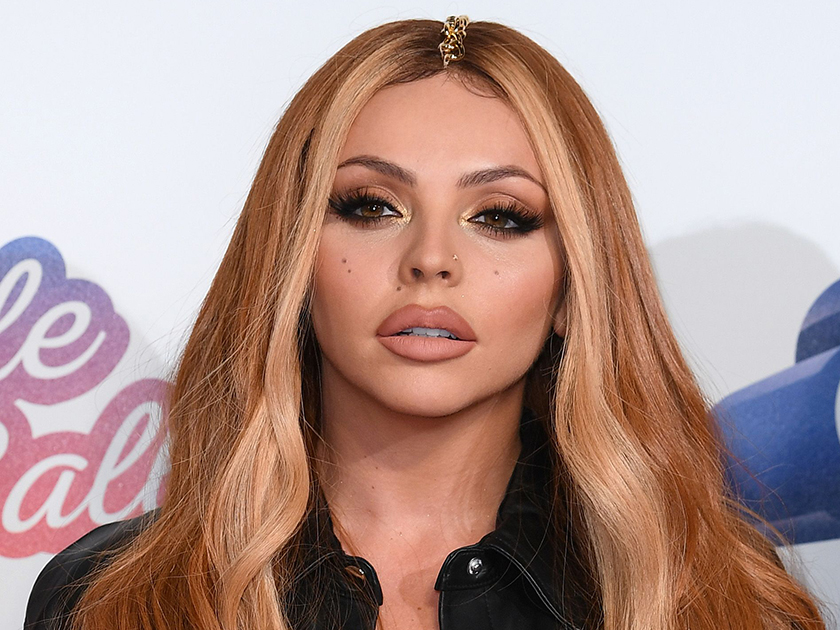 But the Little Mix lady is clearly ignoring the rumours as she’s posted a series of sizzling new snaps on Instagram showing off her brand new hair do.

In the first photo, 27-year-old Jesy can be seen giving the camera her best pout while wearing a white crop top and high-waisted jeans.

Her long, brunette locks are tumbling down her side, having previously sported a much shorter style.

Giving a flash of her toned abs and tiny waist, the popstar is also working an amazing smokey-eye nude lip.

Another pic sees the star sitting on her stairs with her legs wide open with her hands resting on her knees while posing up a storm for her 4.8million followers.

Obviously, fans couldn’t wait to comment on the snaps, as one wrote: ‘I Love your hair😍.’

‘Dark is so hot on youuu,’ said another, while a third agreed: ‘THAT WIG! LOVE IT! This hair color is 🔥.’

And a fourth added: ‘Perfection 💞 you are such a queen 👑.’ 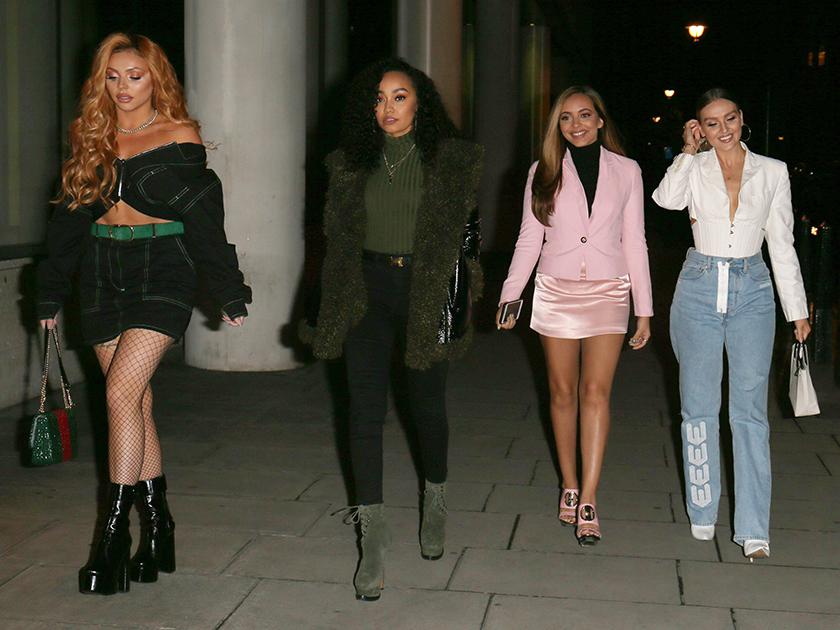 Meanwhile, Jesy’s potential new love interest Chris, 26, has also been teasing his fans with some topless snaps from his latest boys’ holiday to Barbados.

In one photo, the Love Island hunk can be seen stepping out of his swimming pool while showing off his rippling abs in the sun.

These two got fans talking when they were spotted kissing in a kebab shop in Elephant and Castle in London earlier this month.