Well, this beats our Wednesday

While we could only ever dream of joining the Little Mix ladies on a night out, Jesy Nelson has given us the next best thing by sharing a load of videos from her wild evening. 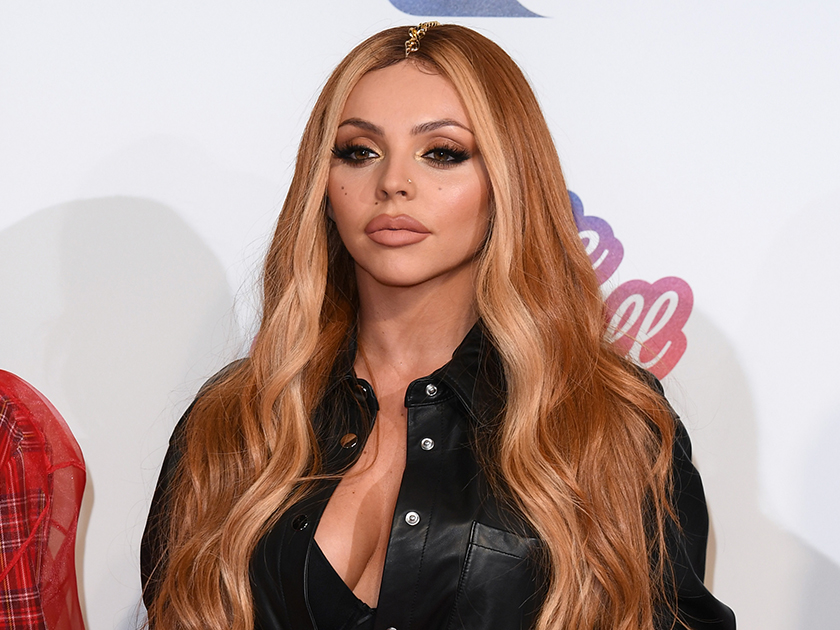 The popstar has been working non stop over the past few weeks – what with the release of the girls’ brand new album and their world tour announcement.

But it looks like 27-year-old Jesy has taken some time away from work to blow off some steam with her pals as she hit the town last night.

Taking to Instagram, the Shout Out To My Ex singer posted a series of videos from the back of a taxi with her best pal James. 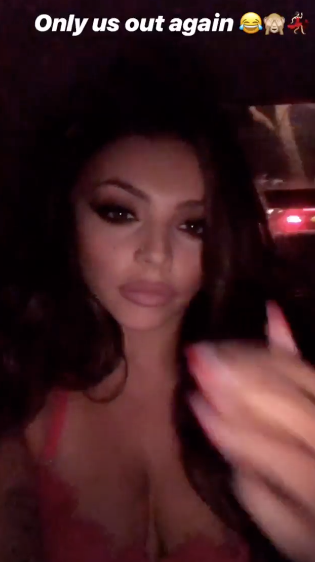 Showing off her incredible figure, Jesy can be seen in a red laced bodice with her long brown hair tumbling over her shoulders in loose waves.

The star gave us full on glamour with a smokey eye and nude lip combo as she partied with her BFF on the way to a club in London.

Unfortunately, their night didn’t exactly get off to a good start as Jesy told her followers she was actually kicked out of her taxi for singing too loudly and had to stand in the freezing cold waiting for another one. We’ve all been there… 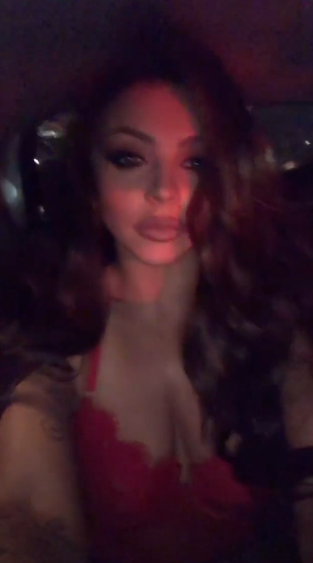 Giving us an extra special Christmas present, the girls revealed they’ll be one of the big musical names who’ll be hosting their own Radio 1 show on December 25th this year. 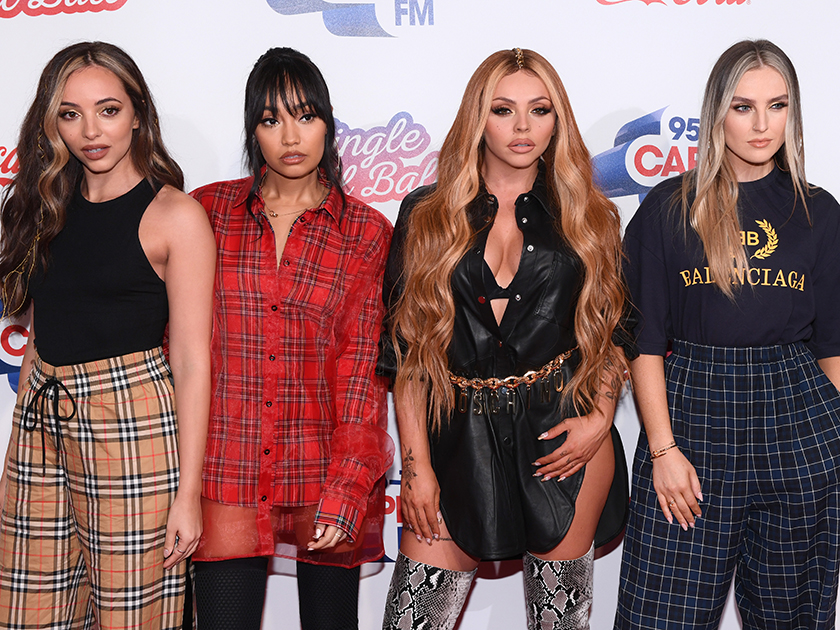 Starting at 10am, they’ll share their favourite Christmas classic songs with listeners – and we’re hoping for some Mariah Carey and George Michael to kick off the festivities.

‘Merry Christmas! We are so happy that we have been asked to host our own Superstar Playlist on Radio 1,’ said the girls, according to Metro.

‘We’re really excited to play our favourite Christmas songs and we want everyone to join in the festive fun!’