You need to see these pics! 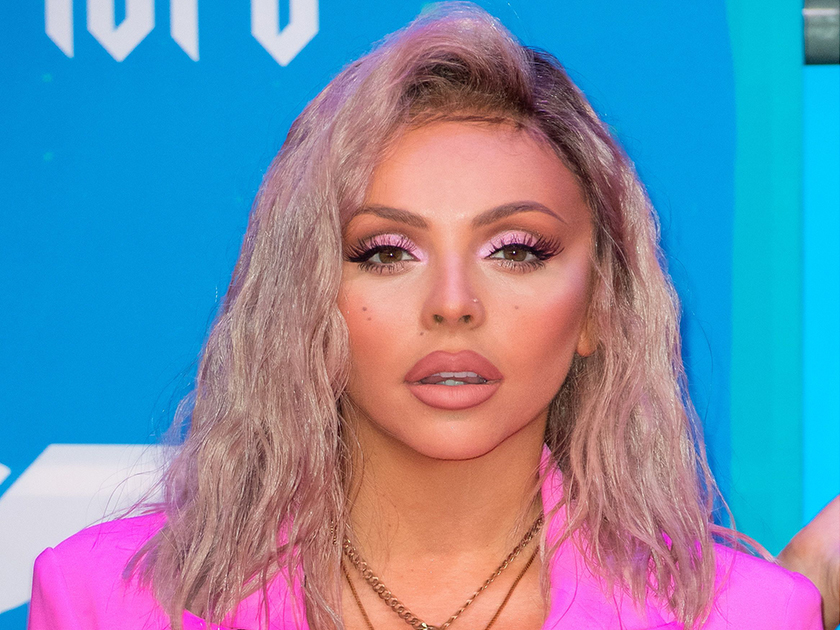 Yup, the worlds of an A-List singer and a reality star have collided once more after these two were caught snogging each other’s faces off in a kebab shop over the weekend. Romantic, we know…

And in honour of her new romance, now Little Mix star Jesy has shared a string of pictures of herself in thigh-high PVC boots.

Taking to Instagram, the 27-year-old can be seen flashing her legs in the sexy heels while also donning a T-shirt dress.

Showing off her edgy style, Jesy teamed the look with a bright green beanie hat while her rose tattoo is on full display on her left arm.

Next to the sizzling photo, the star quoted a lyric from Ariana Grande’s new single 7 Rings, writing: ‘Girls with tattoos who like getting in trouble..’

Maybe a nod to her wild weekend with Mr Hughes? 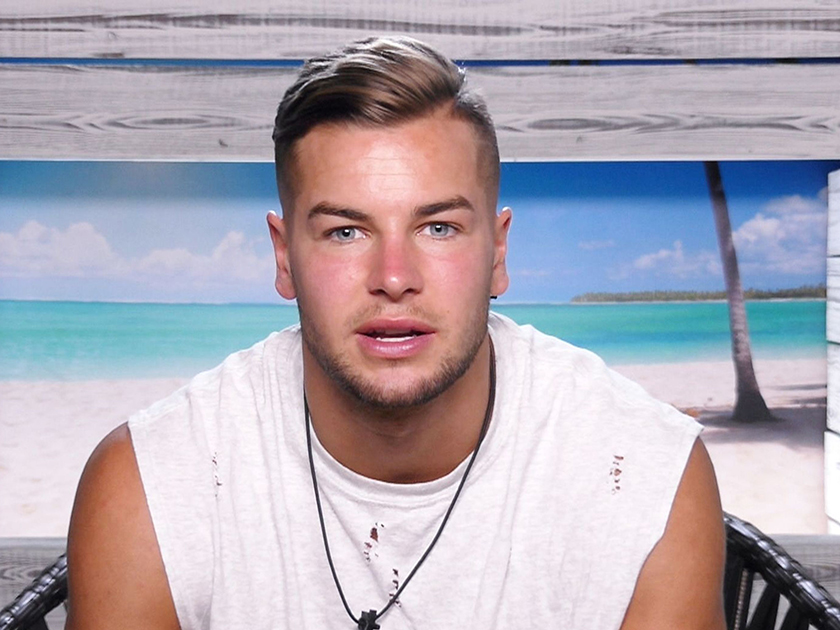 Naturally, Little Mix fans rushed to comment on the photo, with messages along the lines of: ‘Gorgeous queen🔥🔥,’ ‘This is amazing’ and ‘UR FIRE GIIRLLLL 🔥.’

Jesy and Chris, 25, are said to have been spending time together in recent weeks following her split from ex Harry James in November.

After flirting up a storm over on Instagram, their date nights have included a romantic evening of cocktail mixing at Harry Potter themed bar The Cauldron, and…. a late-night smooch in the window of a kebab shop in Elephant & Castle.

An onlooker who spotted the steamy encounter told The Sun: ‘They couldn’t keep their (probably greasy) mitts off one another. They kept pausing mid-sentence to snog, and were really affectionate. It may be early days but there’s definitely a real spark.’

Did somebody say power couple?