Let’s face it, we were all shocked to hear the news that Jesy Nelson is apparently now dating Love Island hunk Chris Hughes. 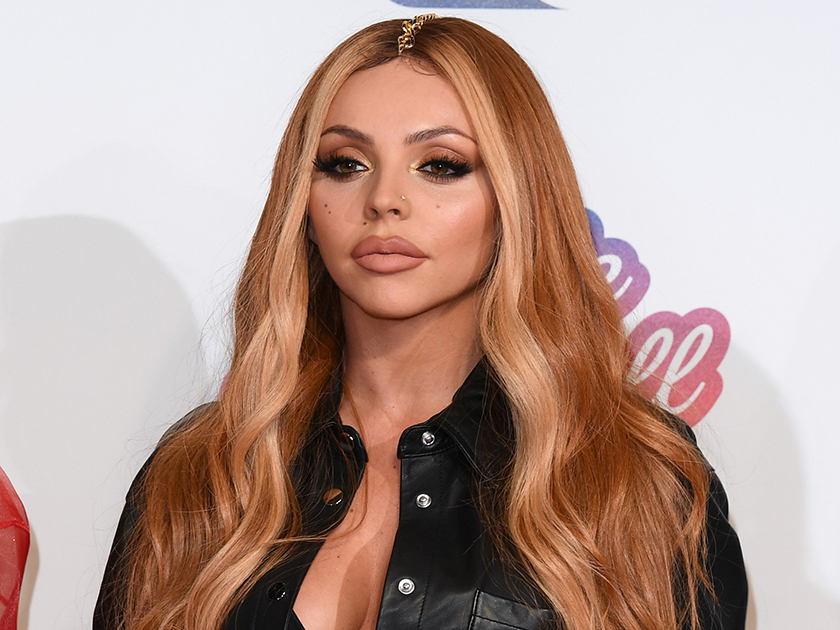 After a lot of Little Mix hysteria, the pair pretty much confirmed their romance when they were spotted snogging in a er… kebab shop over the weekend after an evening out on the town together. Seriously, you couldn’t write this stuff.

And it looks like 27-year-old Jesy is keen to show her new beau exactly what he’s got, by posting a string of sexy new snaps.

Taking to Instagram, the X Factor star can be seen posing up a storm as she gives the camera her best pout.

Styling her dark hair in a messy side parting, Jesy is working a smokey eye and some serious lip liner as she chills out in an oversized jumper.

Obviously, it didn’t take long for the post to rack up over 330k likes, with one fan writing: ‘You are just perfection 😍’

While another asked: ‘Why are you so damn beautiful?!?!?,’ and a third added: ‘You are stunning Jesy😍’

Following her split from musician Harry James in November, Jesy has been keeping a tight lid on her love life, but hit the headlines this week after heading out on a date with Love Island finalist Chris.

After exchanging flirty direct messages over Instagram, the celeb pair reportedly ‘enjoyed a night mixing cocktails together’ on Wednesday (16th January) at Harry Potter themed bar in London The Cauldron.

And taking their romance to the next level, photos obtained by The Sun now show the pair playing tonsil tennis in a fast food restaurant in South East London.

In the pics, Jesy and 26-year-old Chris – who previously dated Love Island co-star Olivia Attwood – can be seen holding hands, snogging and even touching tongues.

An onlooker in Elephant & Castle, told the publication: ‘They couldn’t keep their (probably greasy) mitts off one another. They kept pausing mid-sentence to snog, and were really affectionate.

‘It may be early days but there’s definitely a real spark.’

We’ve got high hopes for these two…