Katie Price is advertising for a new nanny and cleaner to take care of her five children, offering a whopping pay cheque of £1000 to whoever takes on the task. 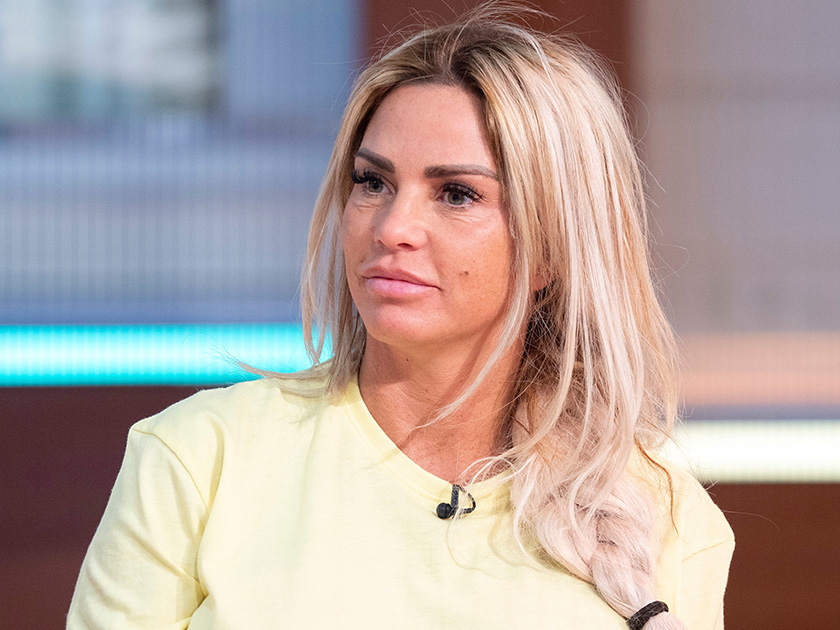 The 40-year-old is looking to hire two staff members to move in to her West Sussex mansion home to look after kids Harvey, 16, Junior, 13, Princess 11, Jett, five and four-year-old Bunny.

The staff will act as live-in housekeepers from Monday to Friday and will receive a hefty salary of £1,000 a week each to cook, clean and care for the kids.

The job advert reads: ‘A family is looking for a live in Nanny Housekeeper couple to help with their five children.’ 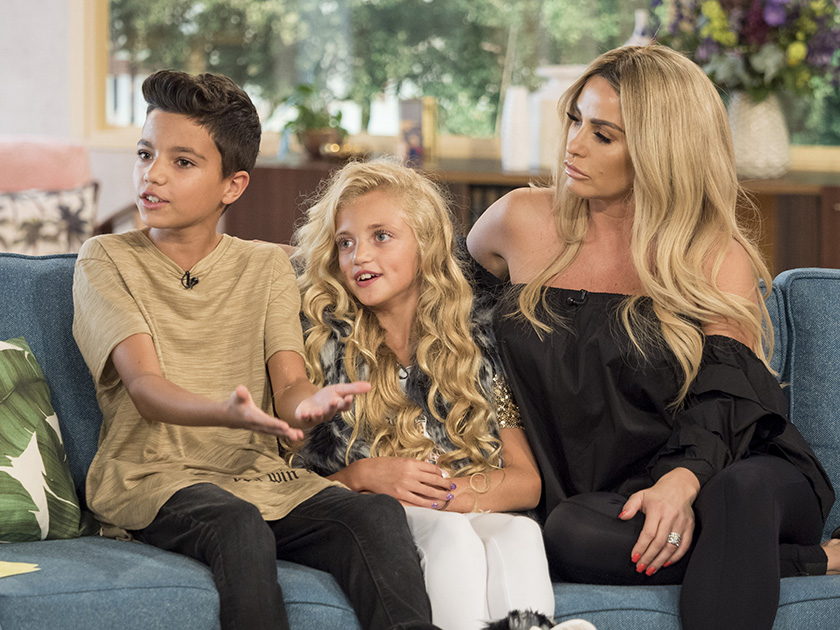 According to The Sun, the pair would be allowed to live in the country mansion’s annex, working from 7am to 7pm.

Katie has insisted that the candidates are able to drive, given that the star is currently banned from getting behind the wheel after she was found guilty of being in charge of her famous pink Range Rover while drunk earlier this year.

They are also expected to prepare meals, read stories, take the kids to the park and do arts and crafts, as well as take care of house hold chores like ironing, mopping, dusting, running errands and ‘caring for antiques.’ 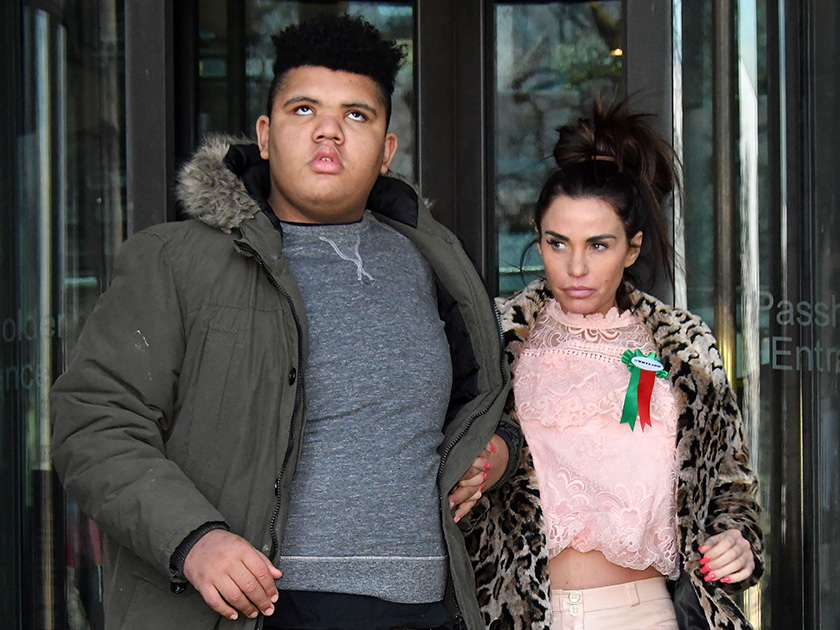 Pricey has reportedly insisted that the domestic duo are a couple, after she accused third husband Kieran Hayler, 32, of having flings with her former nannies.

The reality star reportedly sacked 19-year-old Lauryn Cook after suspecting an affair – something which she denies – having also accused ex-nanny Nikki Brown of sleeping with her hubby back in 2017. 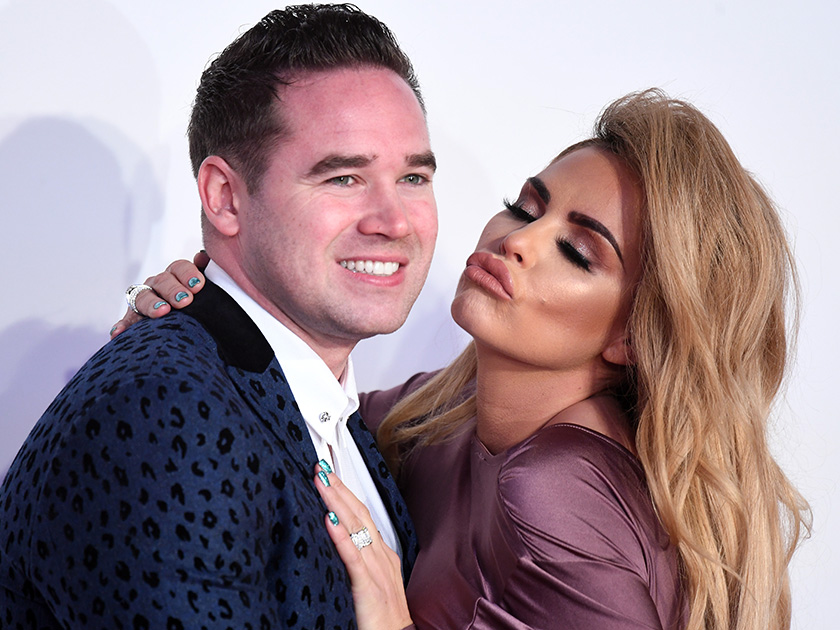 Nikki, 41, later denied the claims, insisting that Katie was looking for an excuse to file for divorce.

The former glamour model also outlined requirements for caring for disabled son, Harvey, who is autistic, partially blind and has Prada-Willi syndrome, writing: ‘The family are looking for someone who ideally has experience with special needs but this is not essential to the role.’