Katie had a relaxed weekend with her children 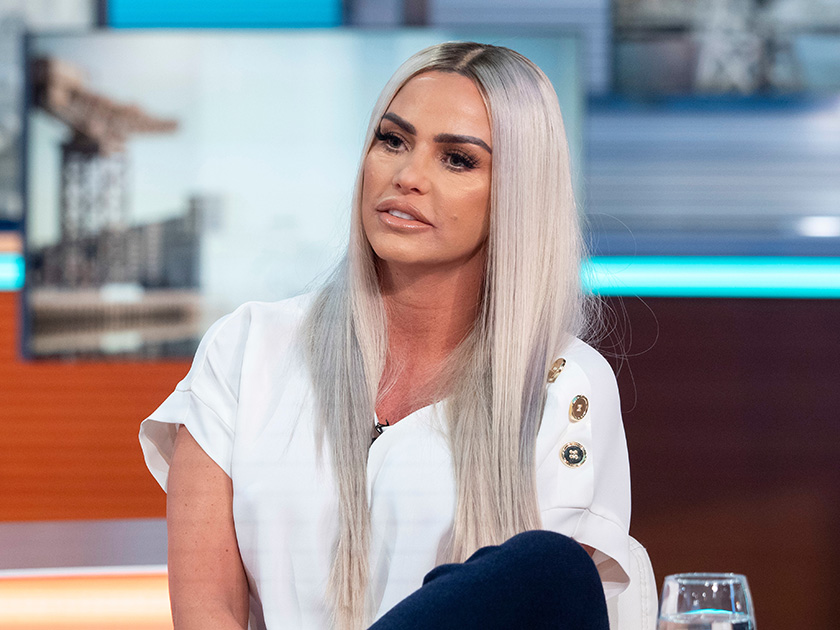 But after returning home to Blighty, the former glamour model has been spending some much needed time with her brood.

Taking to Instagram yesterday, 40-year-old KP shared a video of eldest son Harvey getting creative while she chilled out on the sofa watching the London Marathon. 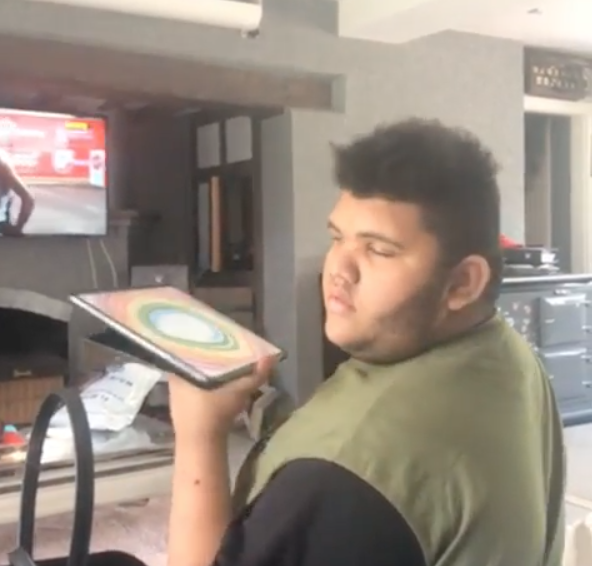 And fans were quick to praise the mum-of-five, as one wrote: ‘Katie, you are an inspiration as a Mum and Harvey is a credit to you 💕’

‘Kate I think you are amazing with Harv … and all the kids … 😘,’ said another, while a third echoed: ‘Katie , is such an amazing mum x forget the haters.’ 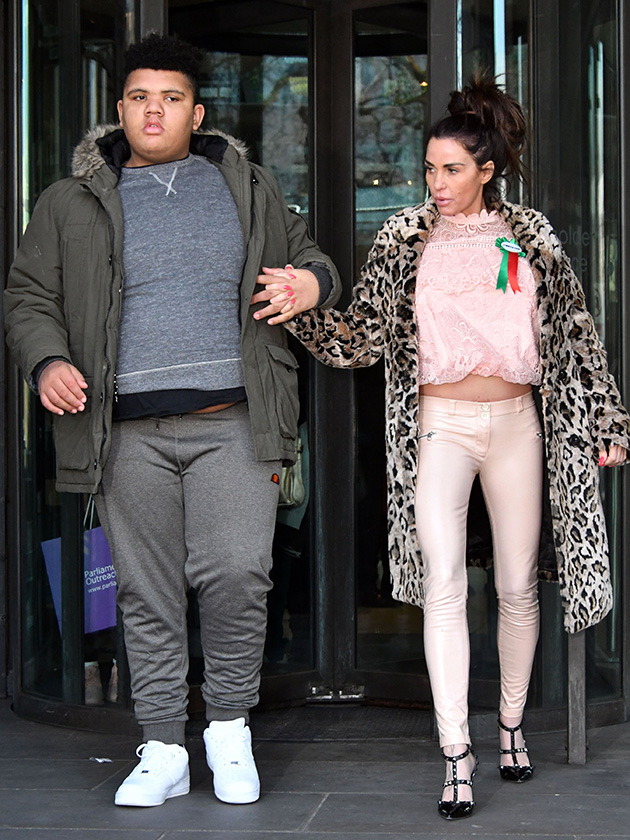 This comes after Pricey is said to have undergone a facelift on Friday as well as a tummy tuck and bum implants.

In shock pictures, obtained by The Sun, the telly star sported bloodied bandages over her swollen face as well as carrying two surgical drains full of blood. 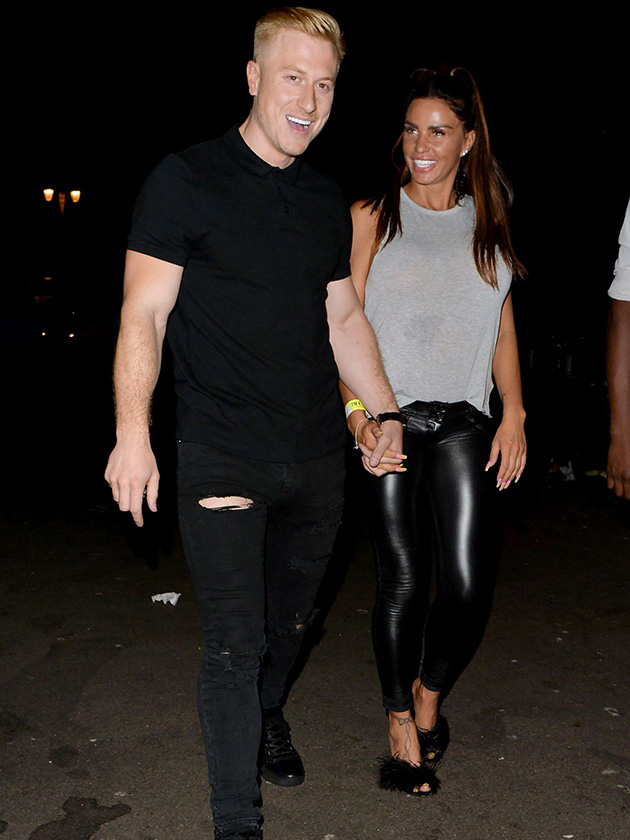 After jetting home, Pricey was greeted by her toyboy boyfriend Kris Boyson, 30, and son Harvey who gave her a bunch of flowers.

Katie’s youngest children Jett, five, and Bunny, four, also greeted their mum after her op, as well as Junior, 13, and Princess,11, who all hung out with their famous mum over the weekend. 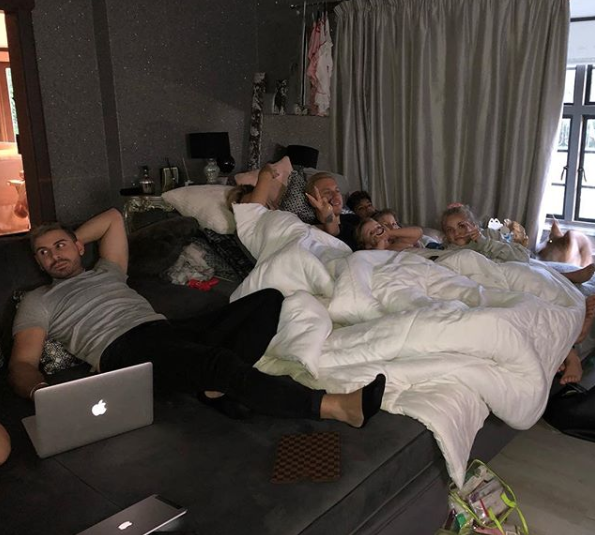 In another photo shared on Instagram, KP can be seen lying on the sofa with her brood while they all snuggled up together under a blanket to watch Britain’s Got Talent.