KP could make a lot of cash...

With her apparent financial struggles made worse following a recent driving charge, it looks as though Katie Price is trying to make some quick money. 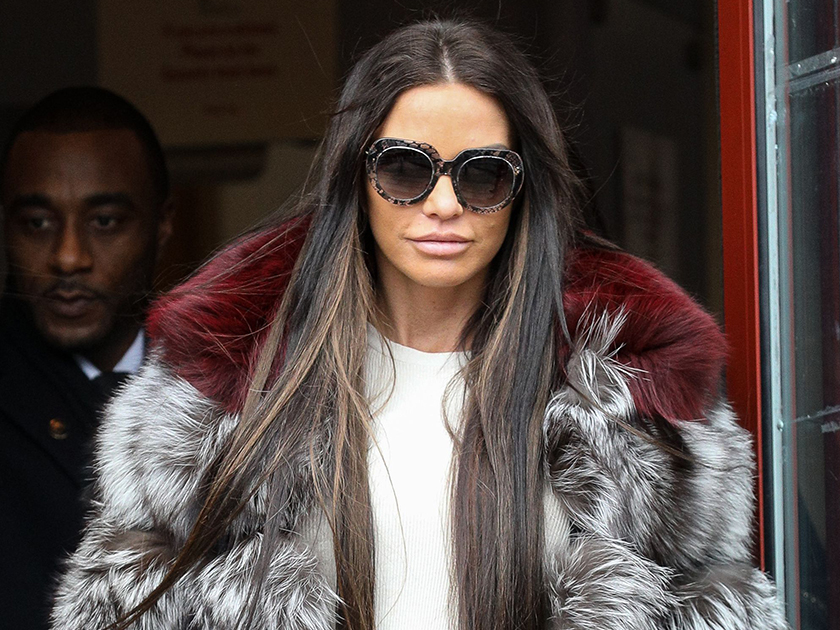 As well as flogging some signed breast implants and underwear, 40-year-old Katie put her custom pink Jeep on Ebay yesterday and let her fans on Instagram know it was up for grabs.

More: Katie Price takes brutal swipe at ex husbands – as she ‘goes to war’ with Kieran Hayler over kids

But while she listed it on the money-making site for just £595 with 10% promised to go to charity, the Barbie car has now attracted bids of more than £66,000.

KP has since revealed that she’ll even meet the lucky buyer to take a quick selfie with the vehicle, writing on Instagram: ‘Don’t forget I’m selling my pink jeep now I’m banned from driving on EBay, also I’ll meet you sign car and do picture too 💕💕💕so sad love my car.’

Pricey pleaded guilty to driving while disqualified and without insurance at Crawley Magistrates Court last week which means she’s been banned from driving for three months and has also been fined £1,100. 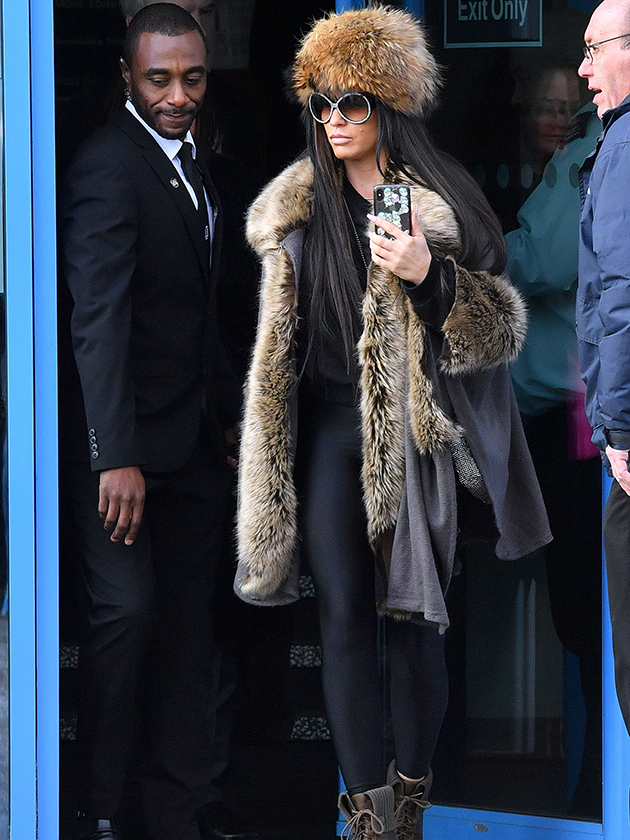 Meanwhile, as well as scooping over 60k, now it’s been reported that KP could be about to earn a whole lot more from her equally garish pink Range Rover.

Apparently, the mum-of-five is offering close friends and family the chance to buy the infamous car for a cool £90,000.

‘Katie’s tried to sell it on eBay before but she just gets jokers messing her around, so she’s decided to sell it privately and is offering it around to friends,’ an insider told The Sun. 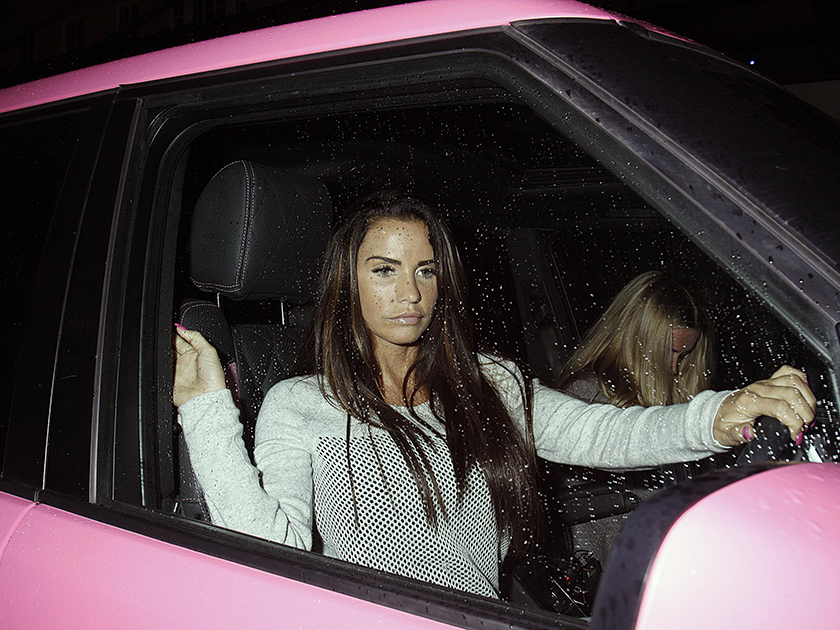 ‘It was worth £75,000 when she bought it years ago, but she says it’s famous so that’s why the price has gone up, even though it’s second hand.

The source added: ‘It’s a bit cheeky – it needs so much work done after the accident and it’s really old. It’s got a lot of miles on the clock too.

‘But Katie reckons it’s worth a lot because it’s got her name attached to it.’