Are we about to see a new Katie?

As the year draws to a close, Katie Price is probably hope 2019 is a lot less dramatic. 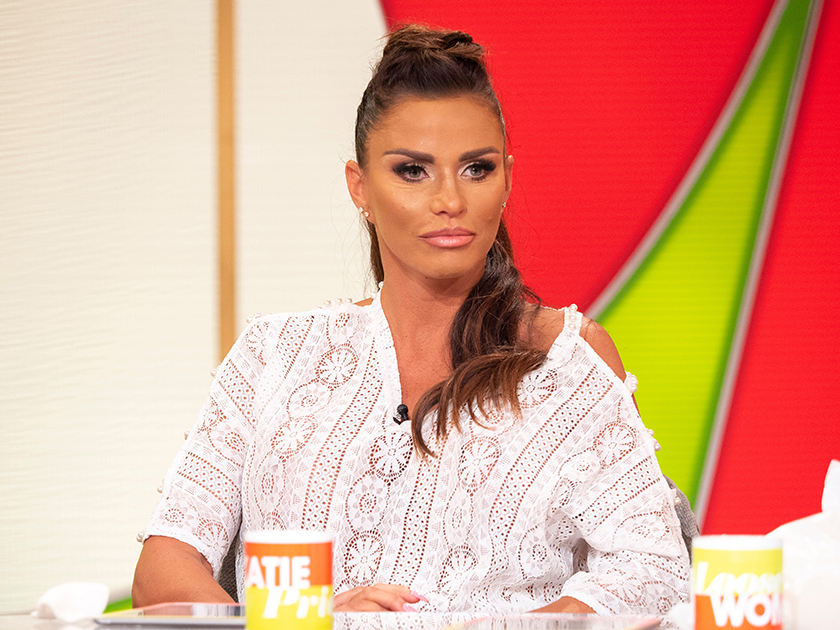 Not only did she split from third husband Kieran Hayler, but the 40-year-old also checked herself into rehab and has recently been charged with drink driving after crashing her pink Range Rover.

Oh, and then there was her near-miss with bankruptcy…

But it seems like things are looking up for Pricey as she’s now hinted at some exciting new work in the coming weeks. 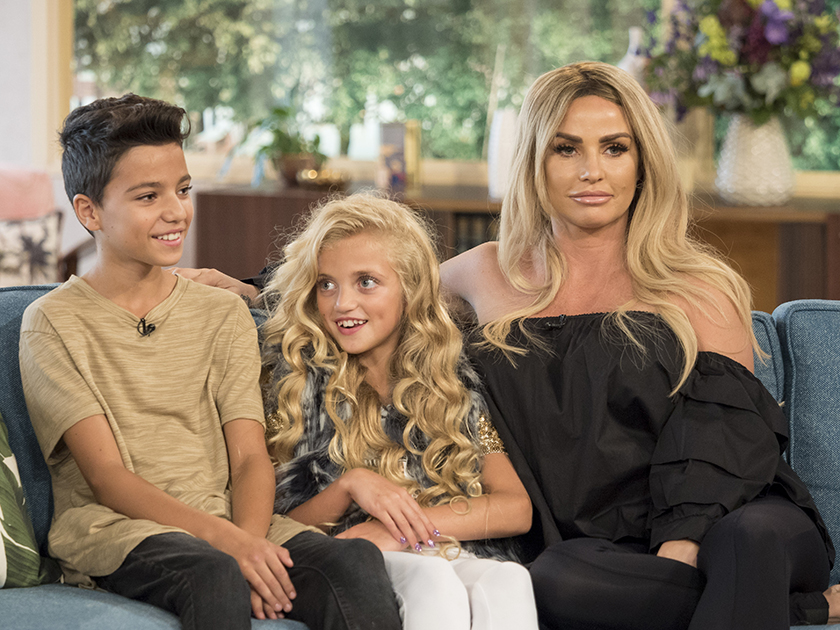 Taking to Instagram last night, the mum-of-five shared a photo of a sign with reads ‘Talent meeting in progress’ along with the caption: ‘So excited for January woooo.’

And KP’s 1.9million followers couldn’t wait to comment, as one said: ‘Yassssss 🔥👑 no stopping the pricey ❤️🙌🏼.’

‘Onwards and upwards! Can’t change the past but you have the power the change the future!,’ another encouraged.

While a third added: ‘Excited I am for ya Katie xx.’

Unfortunately, just moments before Pricey was hit with some bad news as she received a parking ticket after visiting the hairdresser.

Photos obtained by MailOnline show the bright yellow envelope on the windscreen of the star’s vehicle as she emerged looking a little miffed. Oops.

Meanwhile, this comes after it was reported that the Loose Women star has already set herself a new year’s resolution and that’s to get along better with her former boyfriends and her children’s fathers.

Katie – who is mum to Harvey, 16, Junior, 13, Princess, 11, Jett, five, and Bunny, four – is reportedly telling pals that she is keen for a fresh start and is ‘tired of constantly fighting over every little thing’.

A source told The Sun that she wanted to stop with the ‘sniping’ and it’s better for the kids ‘if they get along.’

Could we be seeing a whole new Pricey next year?