Katie is currently on holiday in Thailand

Katie Price has found herself at the centre of another drama as she’s reportedly set to face court this week following an alleged incident at her children’s school gates. 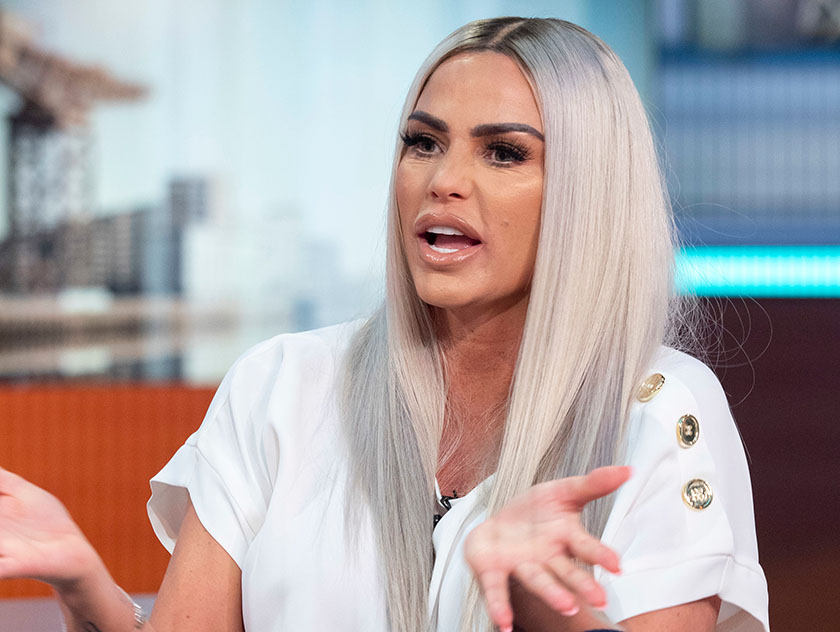 Despite being loved-up with boyfriend Kris Boyson, the 40-year-old was reported to the police after ex Kieran Hayler’s new girlfriend claimed she shouted ‘Are you enjoying f***ing my husband?’ from the playground.

Michelle Pentecost – who has been dating Kieran, 31, since last year – reportedly came face to face with the reality star when she arrived to pick up kids Jett, five, and Bunny, four, on their first day back at school.

According to The Sun, the police were called after parents who witnessed the slanging match demanded Pricey was banned from the premises.

An insider told the publication at the time: ‘One woman got a mouthful off Katie for standing up for Michelle and the other was sworn at by Katie, after excluding her from a parent meet-up off school grounds.’

Sussex police went on to confirm last month that they’d ‘received a report of verbal abuse by a woman in the playground … about 3.15pm on 5 September 2018’. 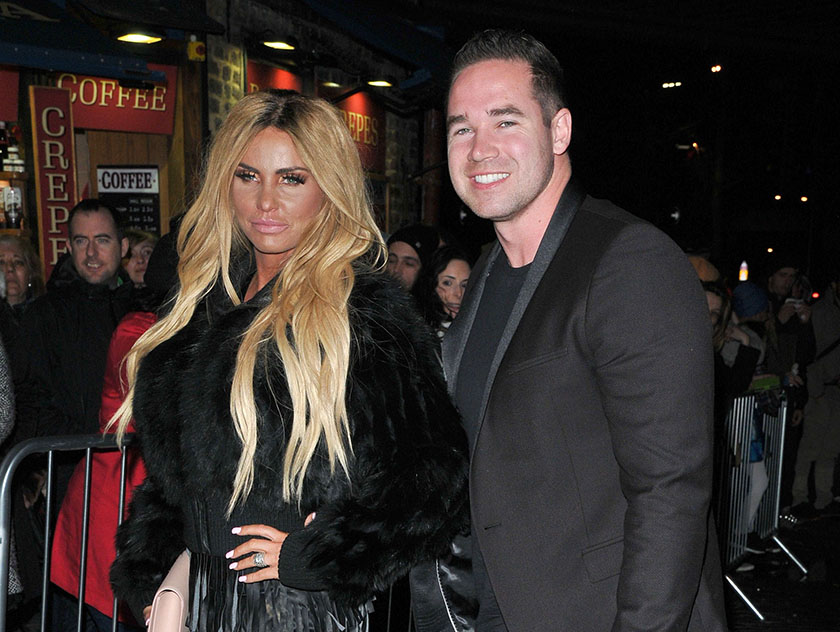 Ahead of her appearance before West Sussex Magistrates on Wednesday, a charge sheet reportedly accuses the mum-of-five of using ‘threatening or abusive words or behaviour within the hearing or sight of a person likely to be caused harassment, alarm or distress.’

Despite the drama, the former Loose Women is currently forgetting her woes with a luxury trip to Thailand with toyboy Kris, 30.

After jetting off from Gatwick on a business class flight, Kris shared a sneak peek of the trip on his Instagram account, posting a snap of himself next to the caption: ‘Take Off #Needed #WellDeserved ✈️’.

KP has since been spotted relaxing with her beau as they enjoy fancy dinners and explore the island of Ko Samui.