Katie Price was slammed earlier this week for sharing photos of her kids to promote ‘zero calorie’ pancakes. 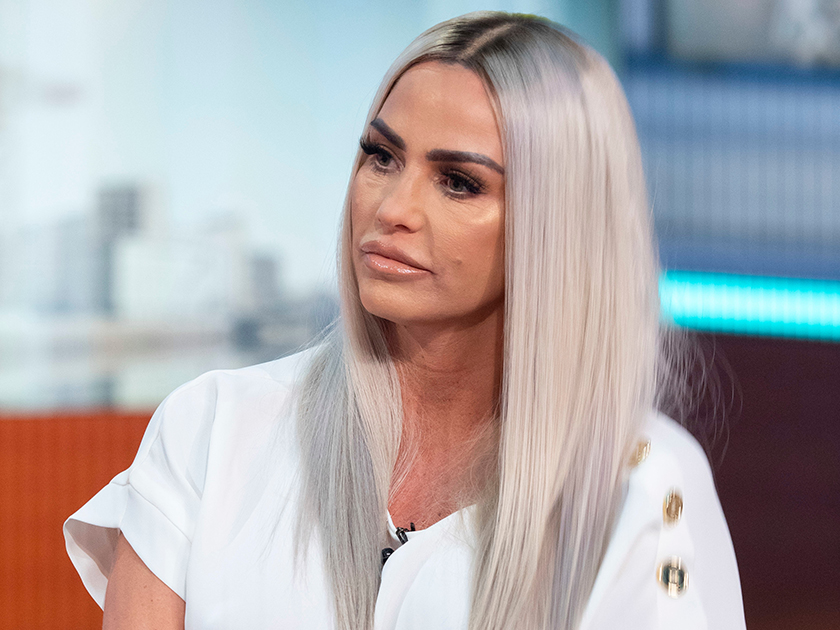 But that hasn’t stopped the 40-year-old flogging the exact same product today with another family video.

More: Katie Price could be ‘forced to SELL her country mansion after £2.1m debt is revealed’

Taking to Instagram, mum-of-five KP enlisted the help of Harvey, 16, Jett, five, and Bunny, four, as they all tucked into a bowl of porridge in the kitchen.

Speaking alongside her kids in the clip, Katie tells her followers: ‘So here we are eating our breakfast together.

‘We’re eating our porridge, we’ve all got different syrups.’

But despite calling the syrup a ‘fantastic healthier choice for kids instead of full sugar products,’ KP’s followers were left divided, with many slamming her for using her kids for a paid advert. 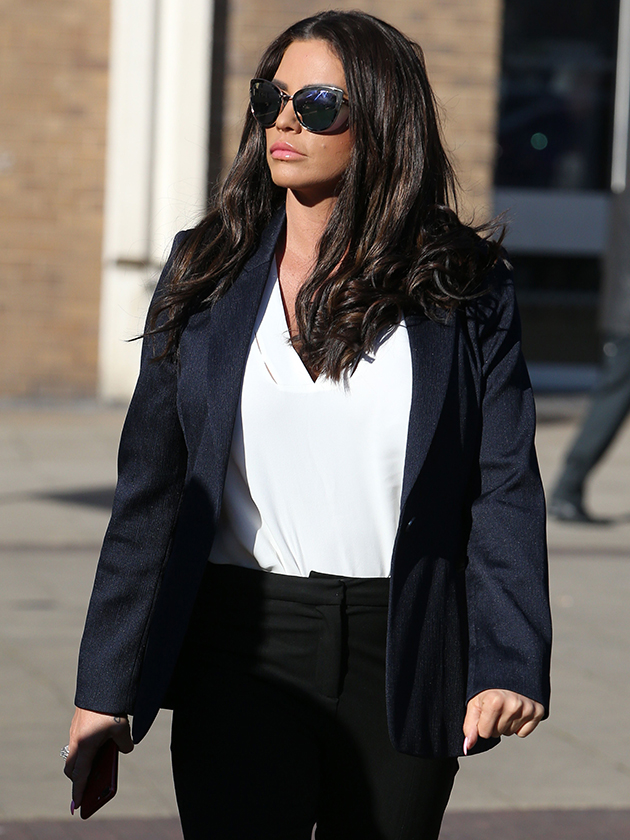 ‘It’s not good for the little children to be thinking about these things at all, they need energy they are growing. Just give them a dash of honey or some berries,’ said one fan.

Another commented: ‘So desperate,’ while a third added: ‘Anyone else cringing?’

And a fourth slammed: ‘This is actually insult to working mums.’

But some followers were quick to stick up for the former Loose Women star, as another wrote: ‘This makes my heart melt ❤️❤️’

While someone else added: ‘Brilliant mum!’ 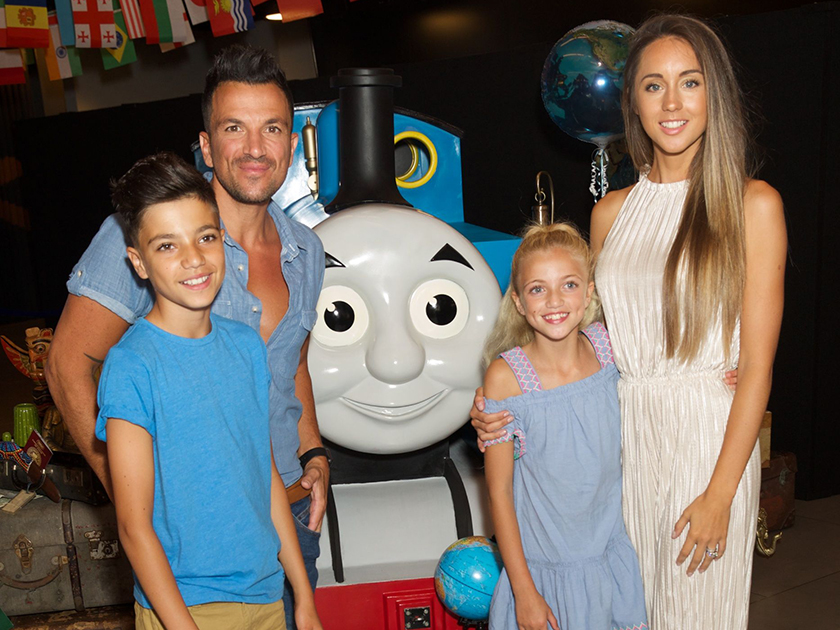 This comes after Pricey revealed ex Peter Andre had banned her from filming their two children Junior, 13, and Princess, 11 – which could explain why they don’t feature in the ad.

Explaining that both parents have to agree before her kids can be filmed, she blasted: ‘He’s really selfish and the kids miss out on it.’