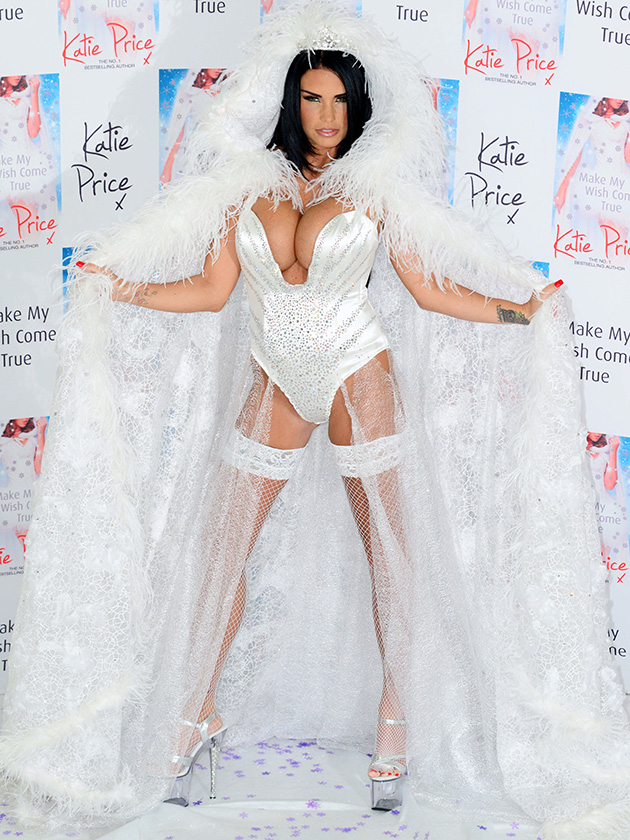 Anyway, it turns out the former glamour model’s children aren’t fans of her garish clothing as daughter Princess made a pretty harsh dig yesterday.

Speaking at the launch of 40-year-old KP’s children’s clothing range, 11-year-old Princess hit out at her mum for ‘dressing like a teenager’. 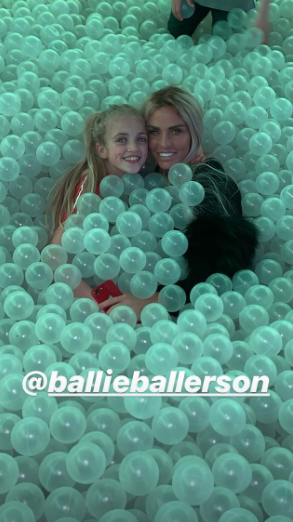 According to the Daily Mail, Katie – who is also mum to Harvey, 16, Junior, 13, Jett, five, and Bunny, four – then revealed: ‘They don’t even like me getting out the car when I pick them up from school.

‘Junior says to me: “My friends at school say that “I’m not normal” and I say “that’s what people say about me. None of us are normal”.’ 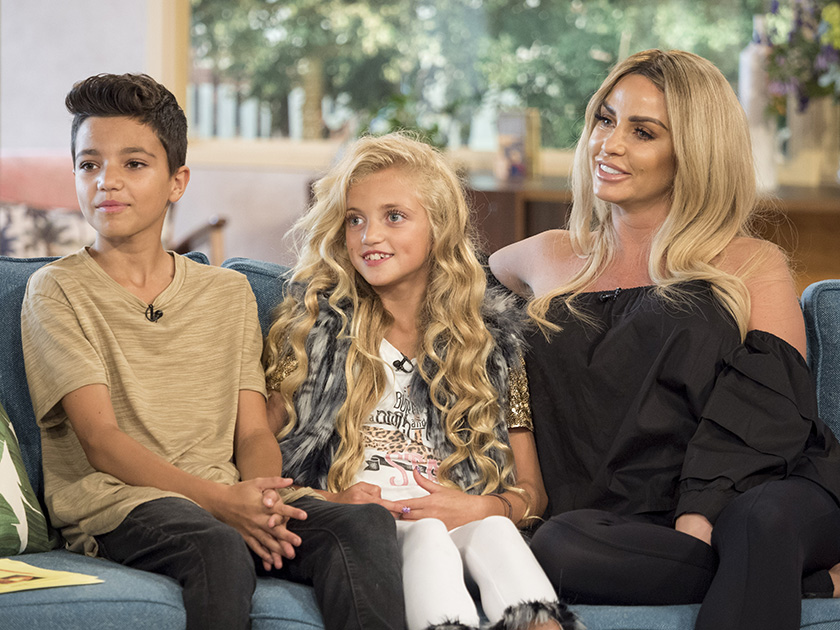 Former Loose Women star Katie went on to speak about Junior and Princess’ plans for the future, before taking a not-so-subtle dig at their dad Peter Andre.

‘I think she (Princess) would love to be it (a model) but this parent, me, and the other parent, we are very different,’ she said.

‘She wouldn’t do topless. But I dunno, I wouldn’t push the kids to do anything. 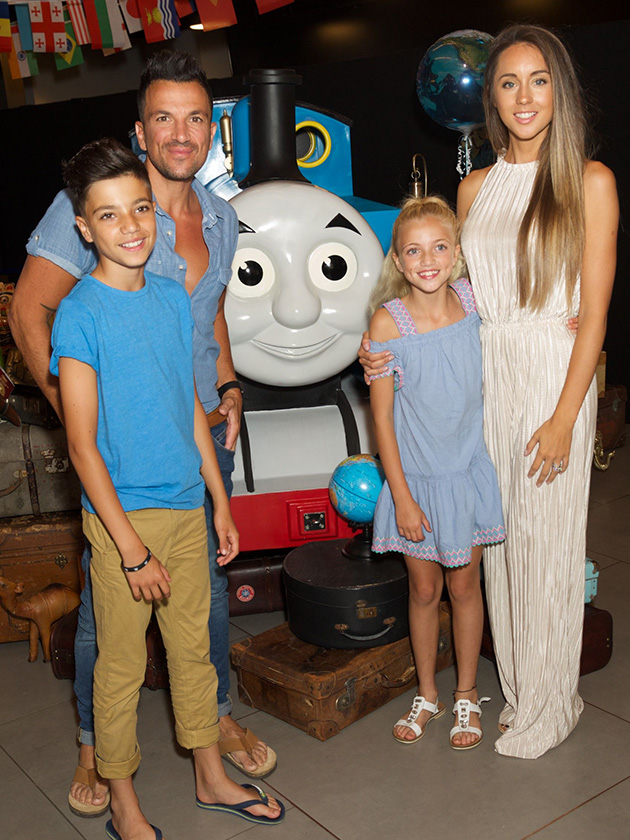 ‘Junior would love to be a blogger or a presenter. They both love being on television, modelling and posing.’

Princess and Junior are thought to have been living with their dad, his wife Emily MacDonagh and their two kids Amelia, four, and Theo, two, since last summer.

Pricey went on to call ex Peter’s parenting style ‘completely different’ to hers, saying: ‘They’re very strict, I’m very laid back. I’d rather my kids be quite feral, get to know, work things out themselves.’ 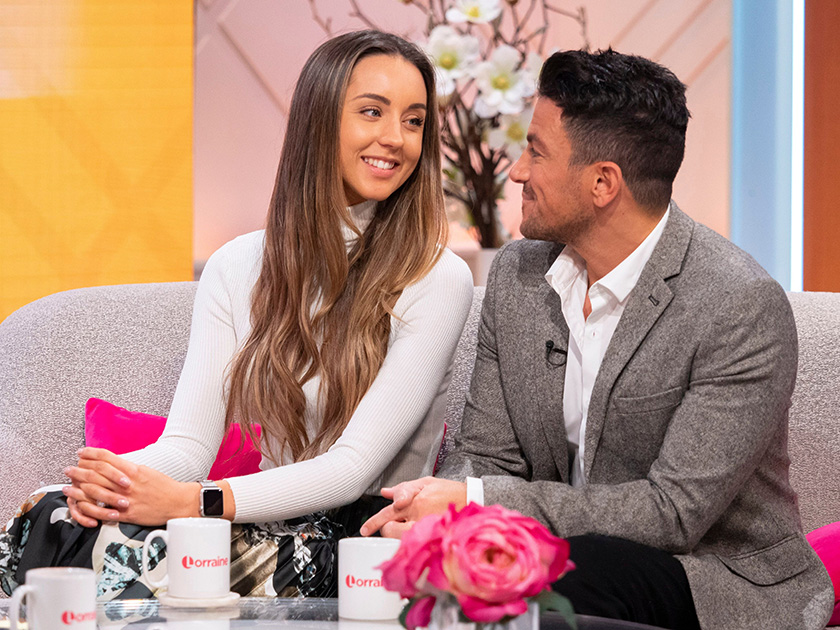 And not stopping there, the telly star even branded Pete a ‘be*****’ as well as hitting out at her third husband Kieran Hayler in the shock rant.

‘Why? Because Jett and Bunny aren’t here. Kieran won’t bring them.

‘Junior is skiing and I’ve got Princess here but Pete won’t let me film with her because he’s a b***end.’ Ouch!