What are your thoughts on Katie's latest family member?

Just like clockwork Katie Price has been causing drama again on social media, only this time – it’s over a hedgehog. 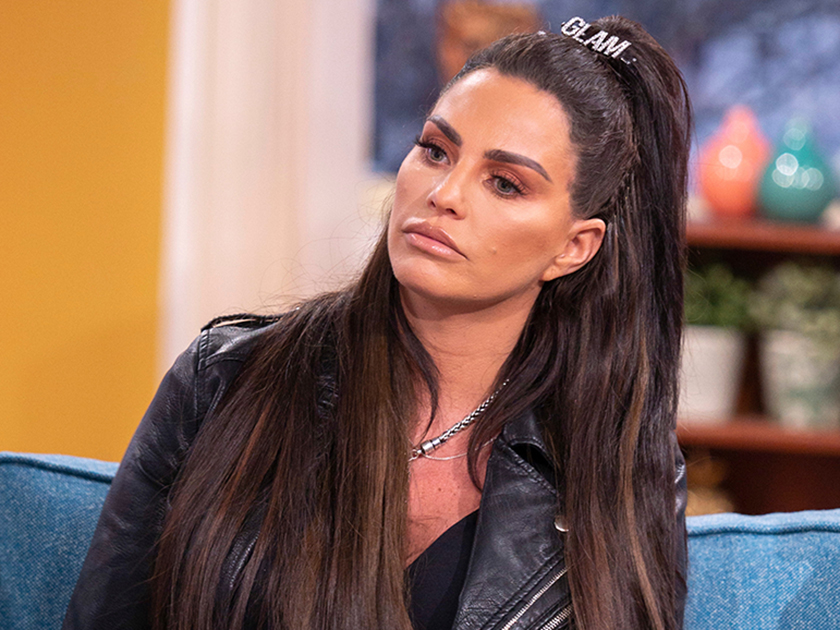 The former glamour model has faced backlash from fans after announcing she has given her daughter Princess, 11, an adorable pet hedgehog called Peggy.

Taking to Instagram, 40-year-old KP filmed Princess on the sofa with a big smile on her face as the animal wriggles in her hand.

The camera then pans to Katie’s five-year-old son Jett who can be heard asking his mum: ‘Do you know what her name is,’ before adding: ‘Peggy.’

However, despite the sweet video racking up more than 9k likes in a few hours, fans have now voiced their concern over bringing the hedgehog into a house with lots of other animals.

‘Poor thing. Hope it’s got a safety route as dogs are natural predators,’ one follower wrote.

While a second said: ‘Watch that hedgehog with the puppy, otherwise costly vet bills for the dog.’

And plenty of fans had other worries as well, as one chimed in: ‘Hedgehogs are not pets!!!! Oh @officialkatieprice seriously!!’, and another agreed: ‘It’s not a fashion item you can brag about having to your friends it’s not a pet it should be in the wild.’ 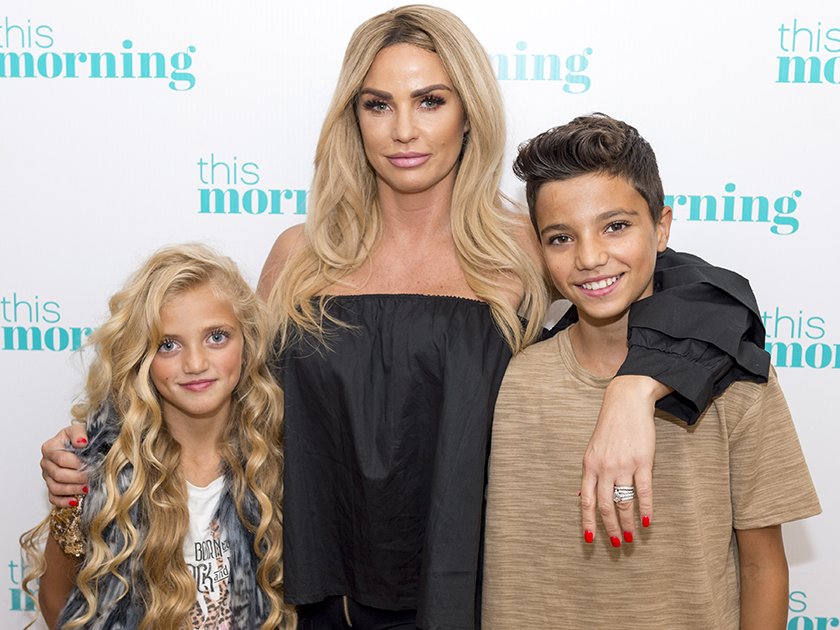 Although some fans were quick to jump to Katie’s defence, as one hit back: ‘It’s an African Pygmy hedgehog I have one myself these would not survive in the wild they need a vivarium and constant warmth!’

And another typed: ‘These hedgehogs are bred to be pets, they’re Pygmy hedgehogs. If it was put in the wild it would die. With the correct diet this hedgehog will be very happy and content.’

While a third simply slammed: ‘Why do people follow @officialkatieprice if you all slate and criticise her and her family 🤷‍♀️.’

A source told The Sun: ‘It’s no secret that Katie is a huge animal lover – and just can’t get enough of German Shepherds.

‘Her previous dog was run over and killed by a takeaway driver, and after getting one last year she couldn’t resist another adorable pup.

‘She was forced to sell off quite a few off her animals last year but thinks the dogs are positive impact on her life.’